A lot of famous couples typically differ in age. In Hollywood, age doesn't seem to matter. Between George and Amal, Leo and Camila, find out what other celebrities tied the knot with decades between them. 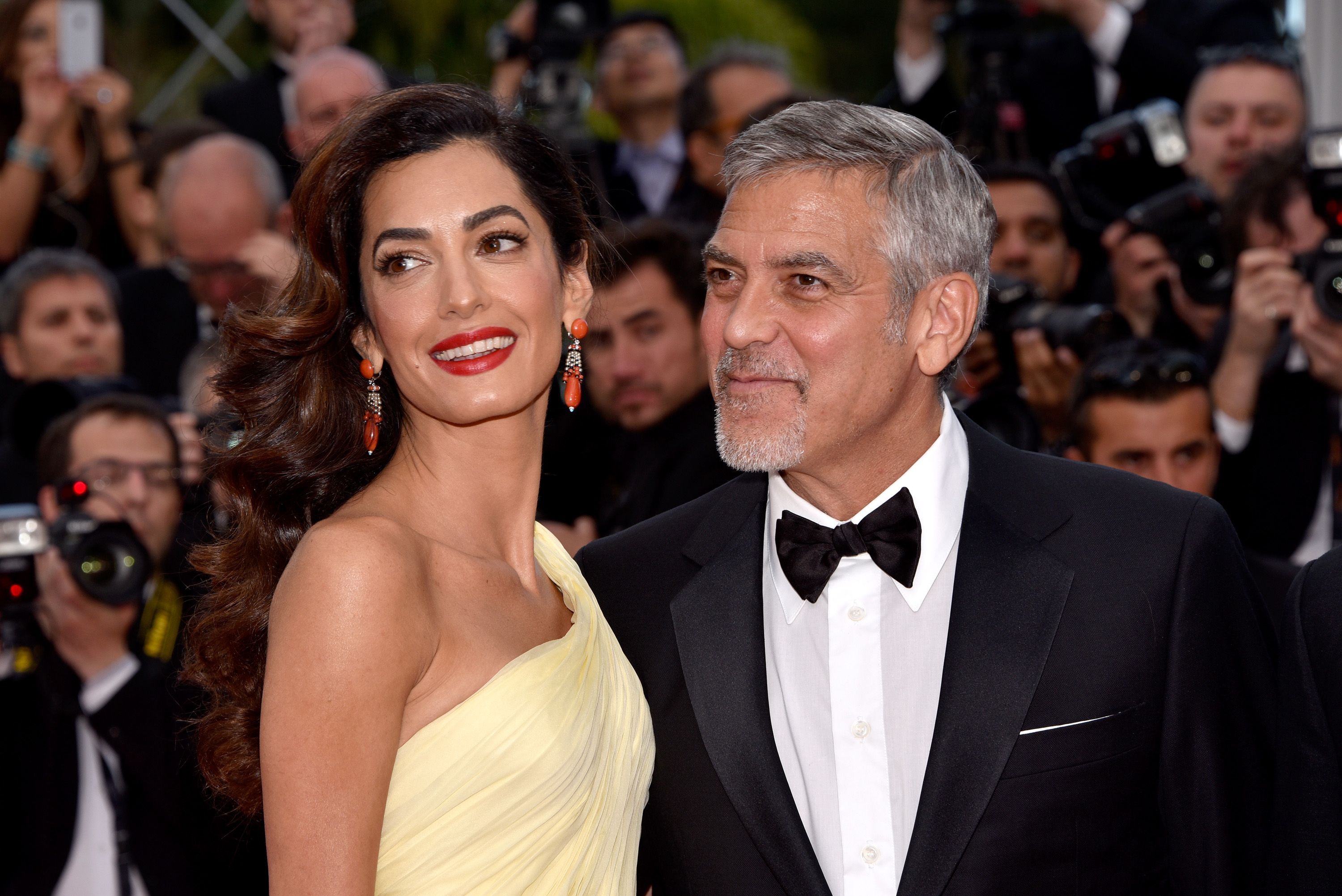 The Hollywood superstar and international human rights lawyer George Clooney and Amal Alamuddin officially married in 2014. They had a gorgeous Venetian wedding in Italy. Despite their 17 year age gap, they're one of Hollywood's closest couples. 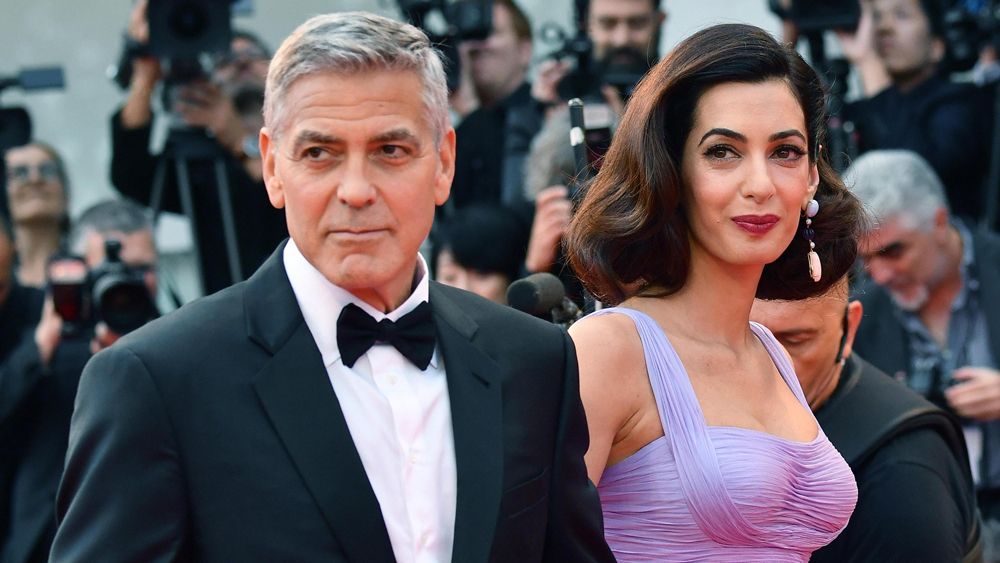 In 2017, George and Amal had a set of twins, Ella and Alexander. They keep their personal lives extremely private and live mostly in Lake Como, Italy. There have been some pregnancy rumors swirling recently about whether or not the couple is expecting again.