When this teenage boy went to the doctor complaining of exhaustion, his test results came back relatively normal. Three years later, he went blind. Doctors couldn’t figure out why… until now. 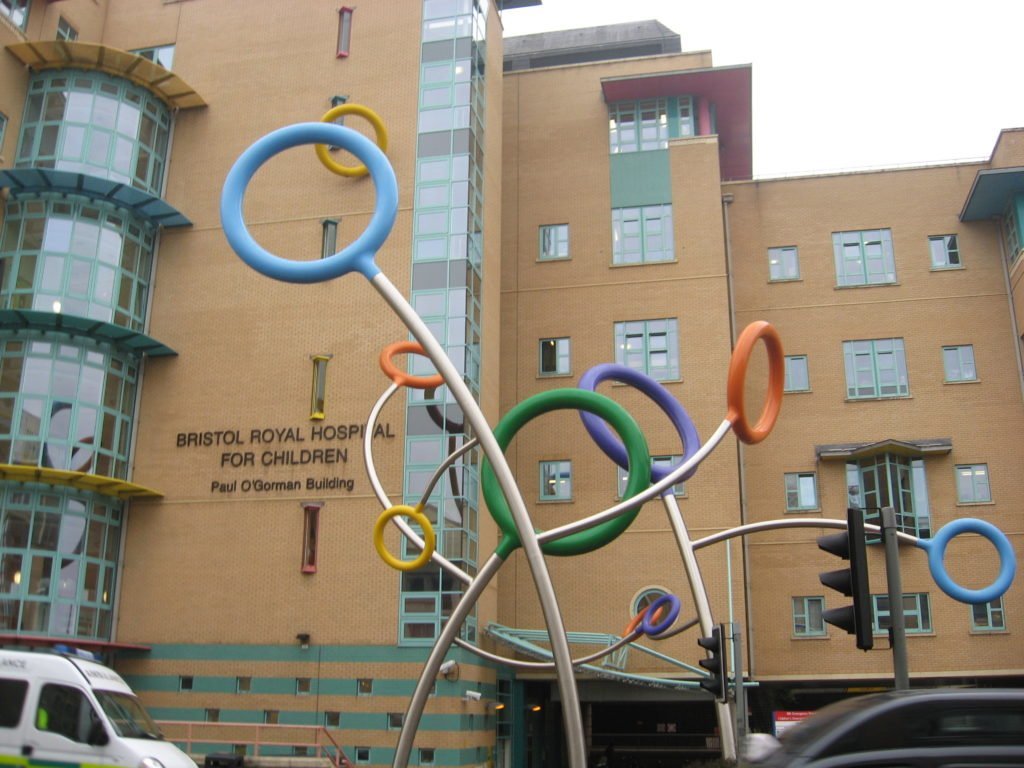 This 14-year-old teen from the United Kingdom first visited a doctor after he began experiencing fatigue. He wasn’t taking any medication, had an appropriate body mass index for his height, and showed no visible signs of malnutrition. 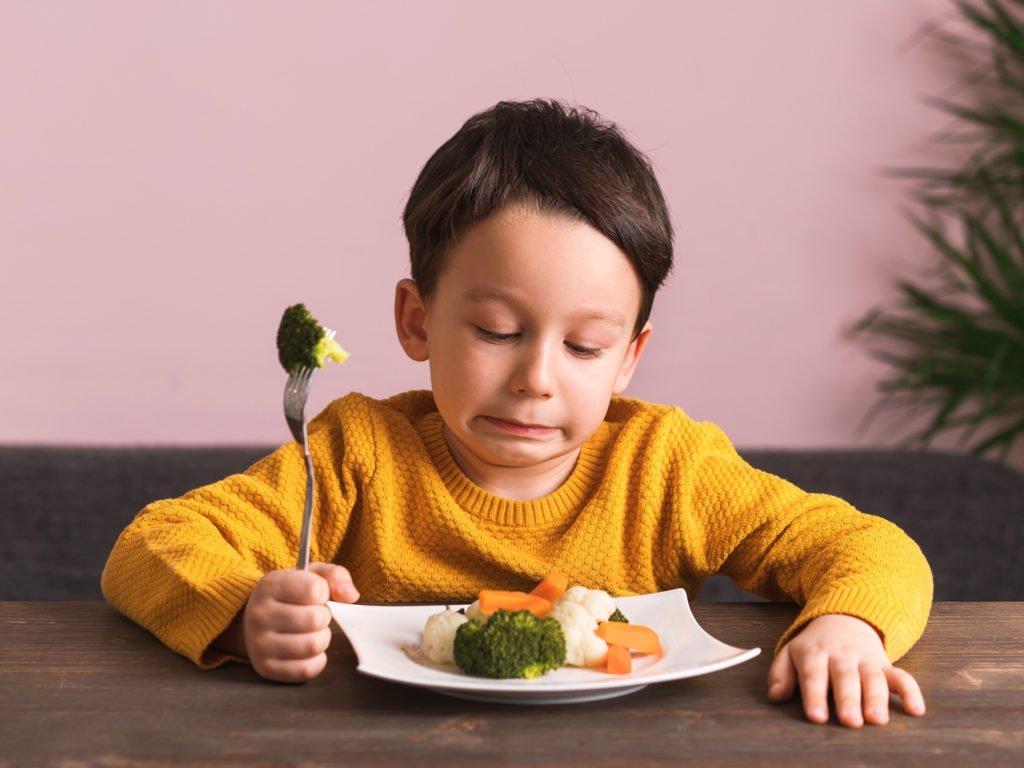 The boy had been labeled a “fussy eater” since the age of 11 when he purposely began avoiding certain food textures. That was when he began subsisting on a diet that would soon take a permanent toll on his health…