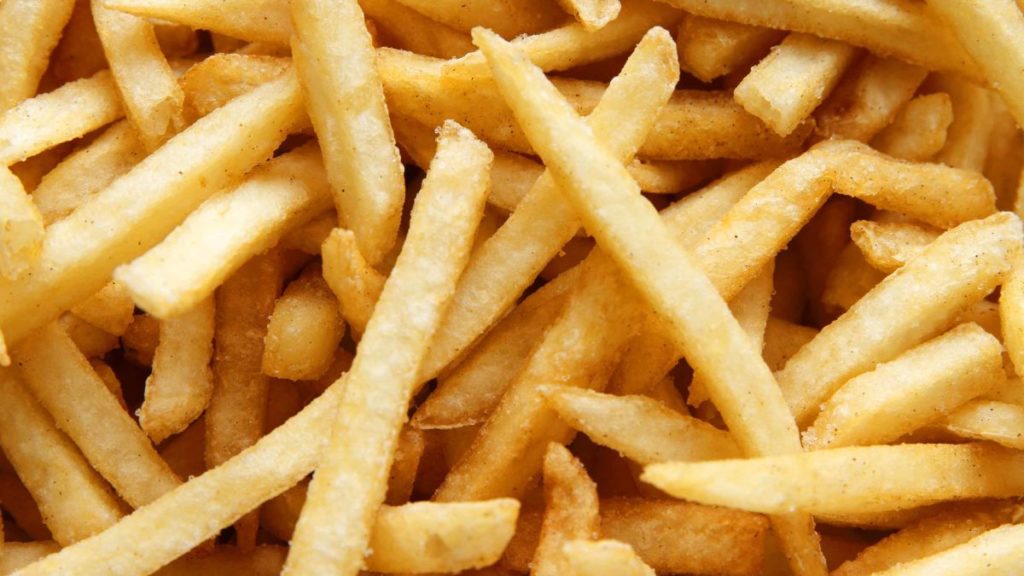 By the time he sought medical attention for tiredness at age 14, it was noted that he had anemia and a vitamin B12 deficiency. The teen’s diet became restricted to the same five foods: Pringles, white bread, fries, processed ham, and sausages. 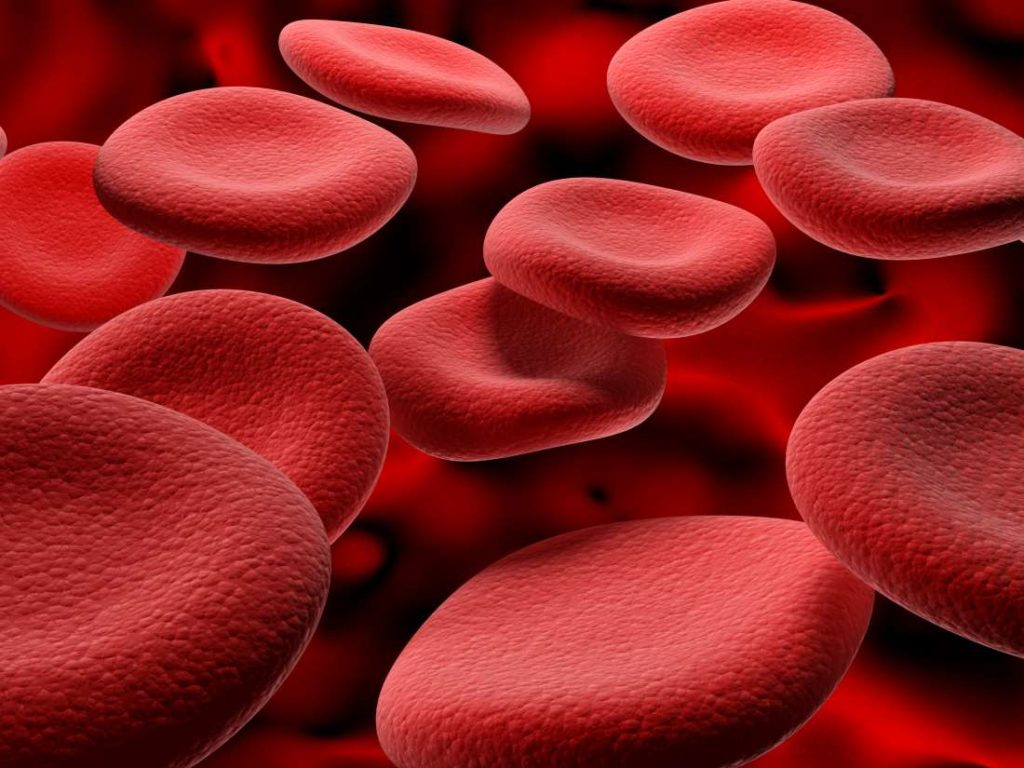 The doctors combated his conditions with a few simple injections. He received some suggestions for dietary changes, but nothing stuck. That was only the tip of the iceberg.