12-foot skeleton started out as a joke against a Karen, ended up raising money for charity

Boris the 12-foot tall skeleton started out as a funny and outrageous Halloween decoration but quickly became a staple of the neighborhood.

Scott Varcadipane and Samantha Dalla-Verde sell Boris t-shirts, bumper stickers, and other small goods to raise money for local charities such as the Alzheimers Association, Mercy House, and Willow's Wings. They raised nearly $16,000 just this year. 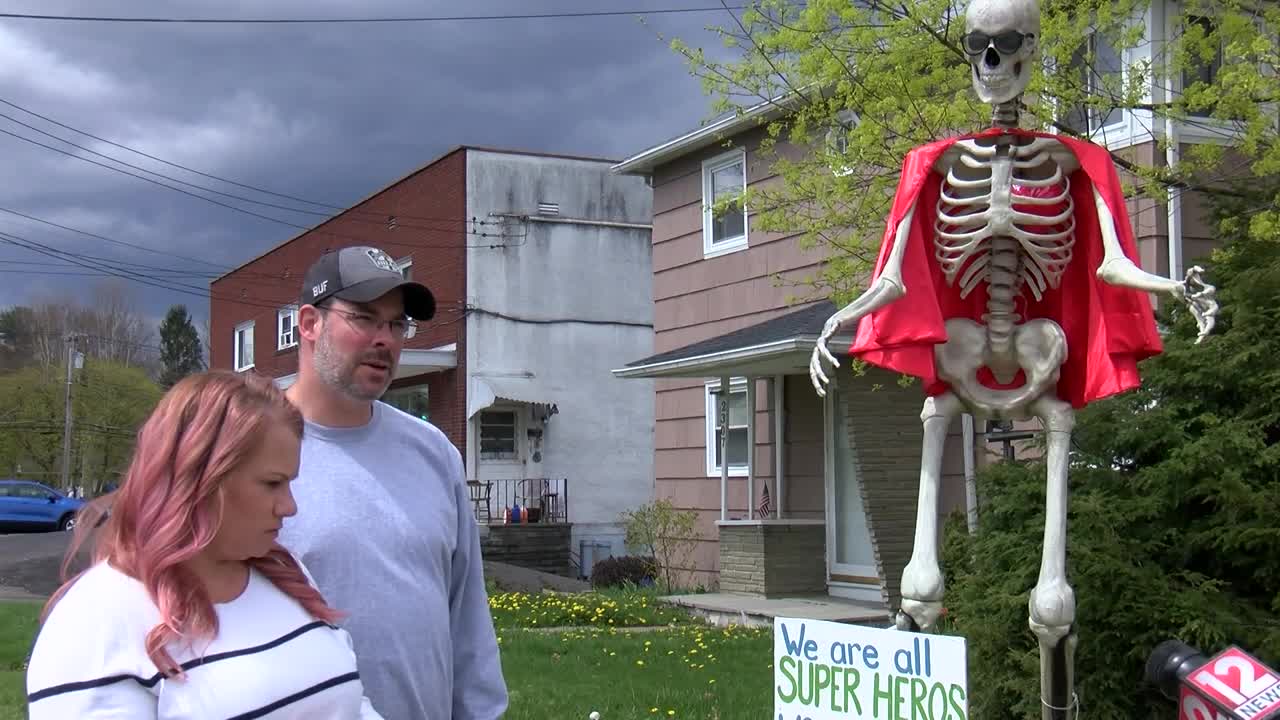 In January of 2020, Varcadipane was seriously injured while on the job as an electricion. In 2020 alone, he had nine surgeries. His fiancé, Dalla-Verde, decided to buy him the 12-foot skeleton for Halloween to try and cheer him up and bring some humor back into their lives.

After Halloween, they took down the skeleton. Christmas rolled around and they decided to put him back up dressed as the Grinch. Apparently, one of their neighors was not a fan.

The couple recieved an anonymous note in their mail that said the skeleton ruined Christmas for their family. That note inspired the couple to name Boris and keep him up year-long. "Dear Karen. My name is Boris. I love all holidays now." 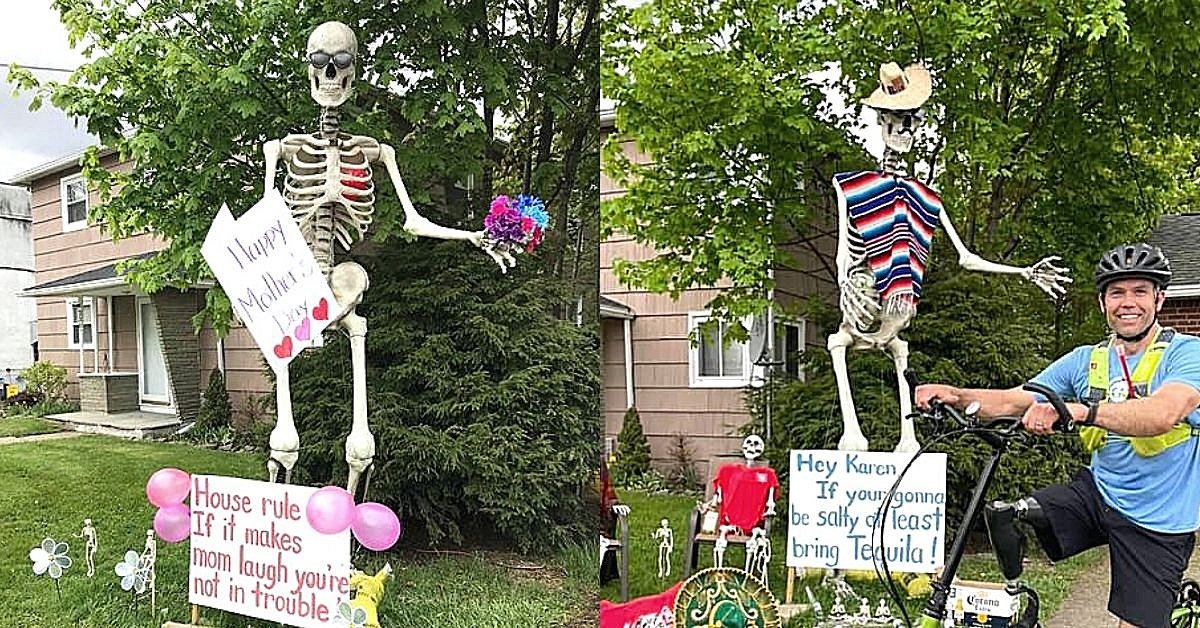 They dressed up Boris for every occasion and every season. People began to flock to the yard to take photos and post them on social media. They started to received letters and messages from all over the world. This prompted the couple to start collecting donations. They started selling the Boris-themed items and donating the profits to charity.

"We're really trying to keep everything local and help our area as much as we can," Dalla-Verde said.