Prehistoric Humans Kept an Extremely Dangerous Bird as a Pet

Early humans had a taste for danger, much like their present-day counterparts. Researchers have found evidence that that prehistoric man not only kept wolves as pets but also the world's most dangerous birds.

Scientists reportedly found eggshell fragments of more than 1,000 cassowaries dating back between 6,000 and 18,000 years ago. Their shatter patterns indicate that prehistoric humans once domesticated these large birds. 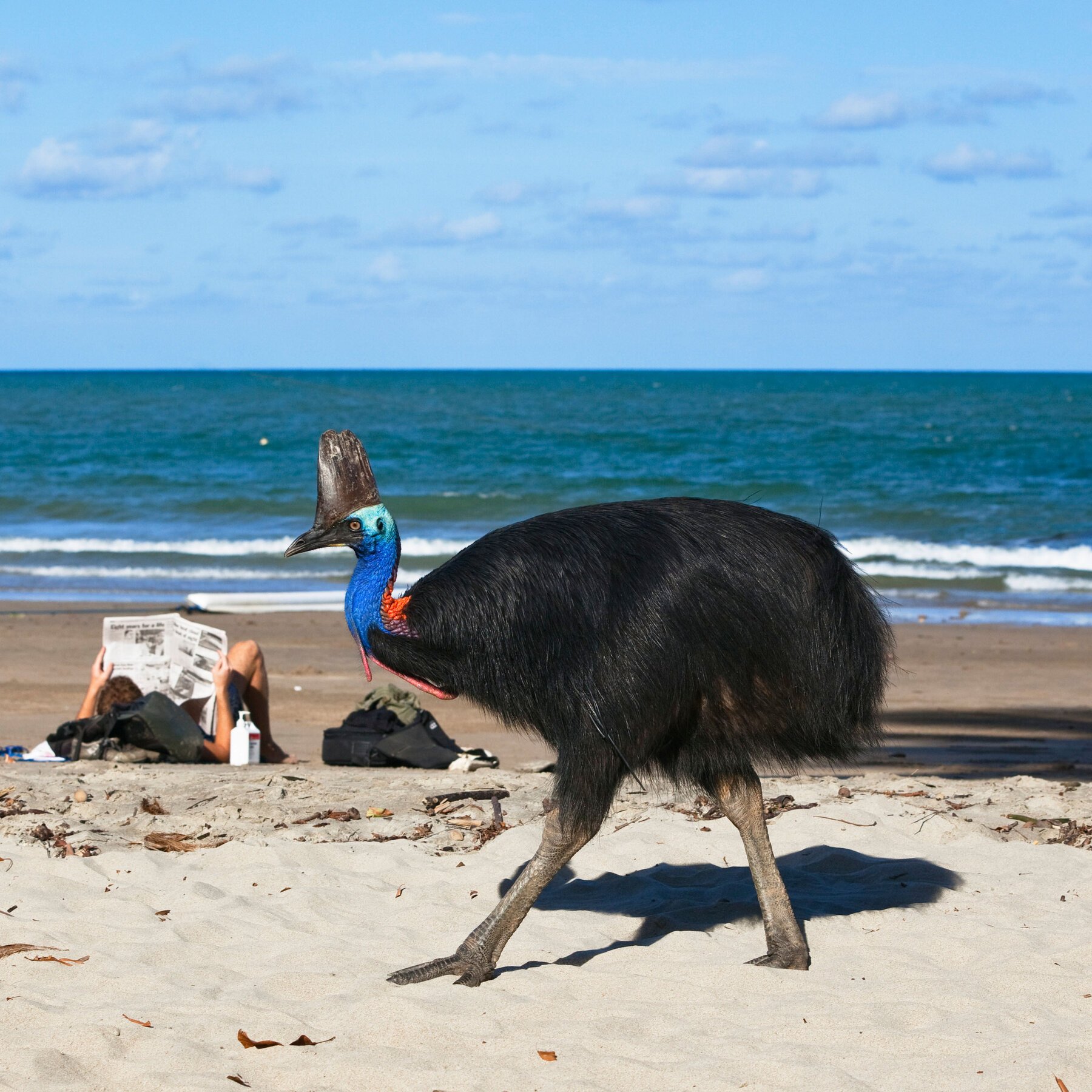 While some shatter patterns indicate premature breaking by humans, presumably for food, others hatched normally, which would indicate that early humans raised some of these dangerous birds, too.

They are known as "the world's most dangerous bird" as they're the only bird on record to have ever killed a human. Cassowaries are enormous birds, standing more than five feet tall with large claws and violent tendencies. 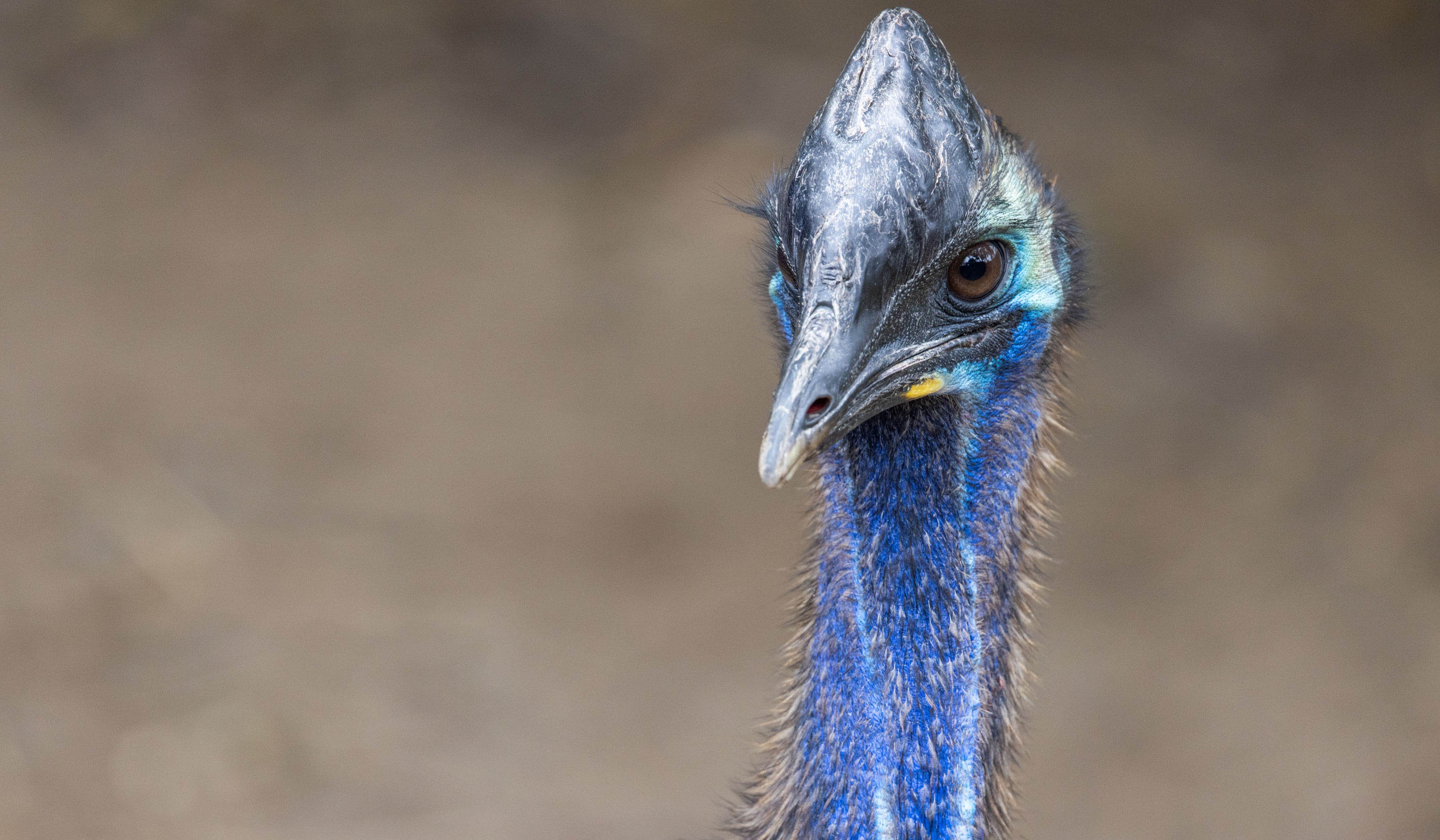 Male cassowaries guard their eggs for 50 days and raise their chicks for 9 months, and given their demeanor, it's surprising that any early human thought to steal from their nests at all. However, the WWF says that "unprovoked, cassowaries are fairly shy and peaceful," making it more believable that after the theft had occurred, it would be possible to live with the birds.