Cleaning out the home of a passed loved one can be difficult and taxing. One man, who went by the alias of Evilenglish on Reddit, made an unimaginable discovery in his Grandparent's old house while beginning to renovate it. He was shocked to learn their secrets that had been hidden away for years… 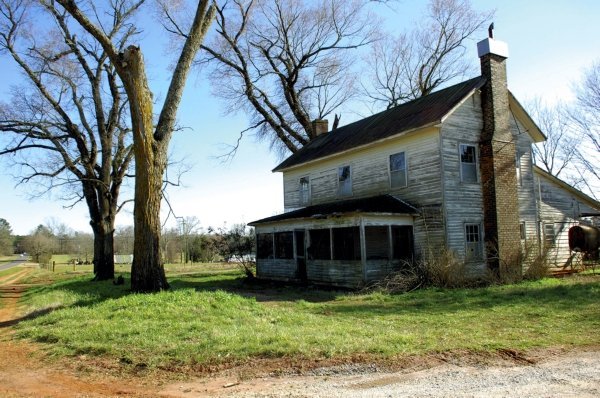 The grandparents of anonymous user Evilenglish owned a farmhouse in the middle of nowhere. After 20 years of being vacant and abandoned, it was time for the farmhouse to be cleaned out and sold. The man traveled to the remote location to help with the process, but he was unaware of what kind of mysteries were lying beneath the surface.

Mysteries Hidden Away For Years 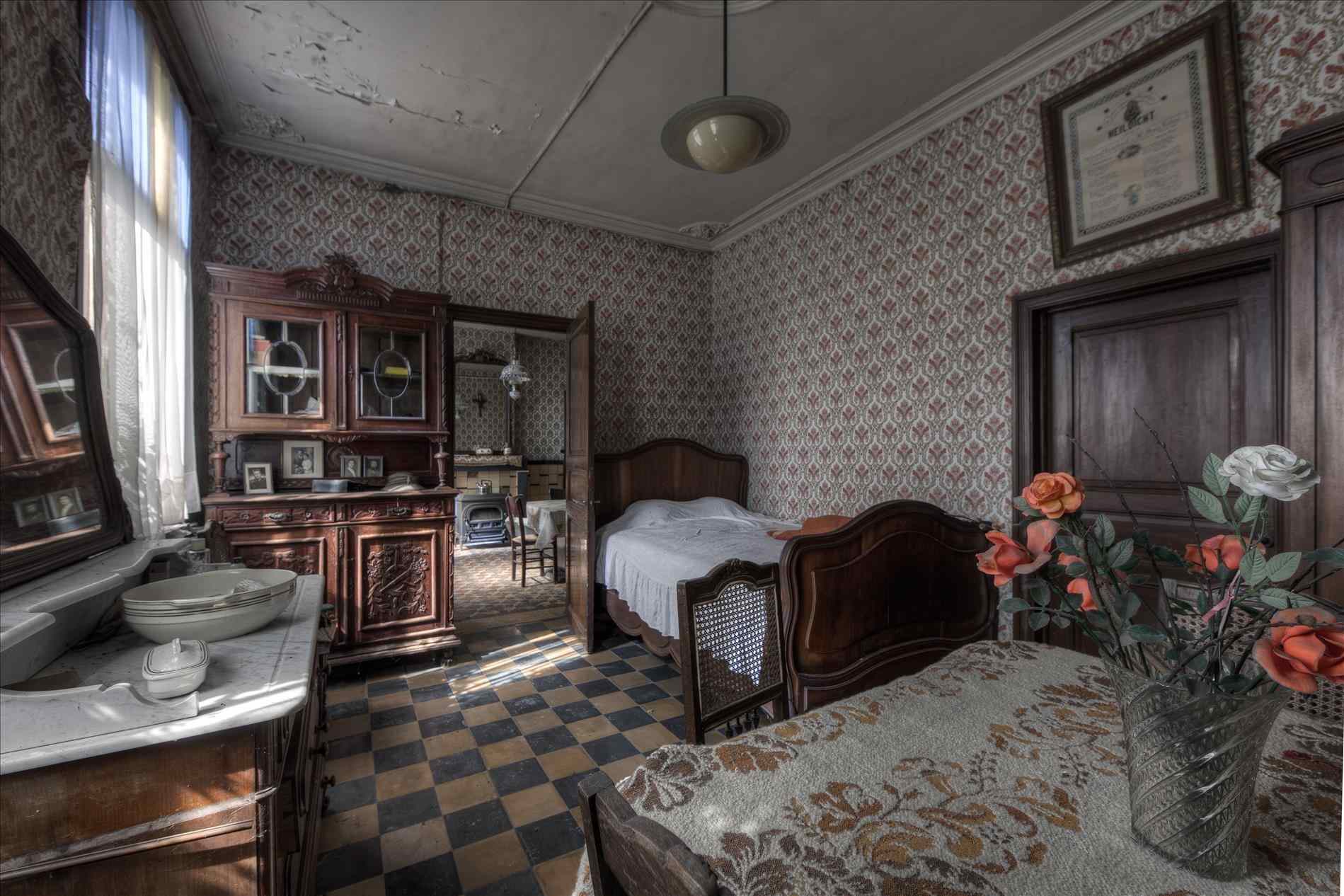 The farmhouse was dusty and nearly decomposing. It was going to take a lot of work to be able to restore it enough to be sold. None of the family members had been to the home in the 20 years since the grandparents passed. They had no clue that they were going to be unearthing a huge secret that none of them even knew about.

The More You Know