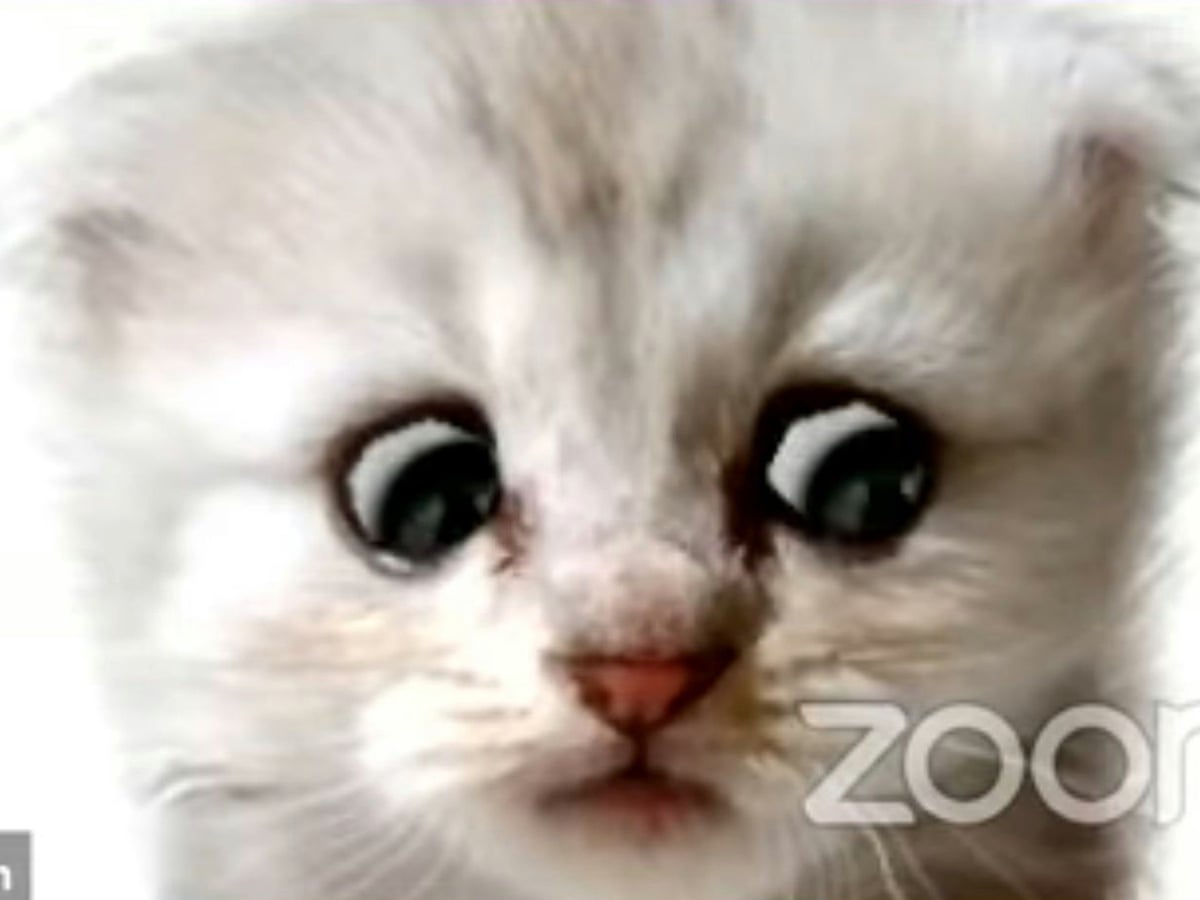 Rod Ponton was having quite a few Zoom difficulties during a court hearing.

Ponton, a county attorney in Presidio County, Texas, arrived at the virtual hearing on Tuesday ready to work. However, he soon realized that something was amiss.

"Mr. Ponton, I believe you have a filter turned on in the video settings," said Judge Roy Ferguson, presiding over the case in Texas' 394th Judicial District Court.

Ponton was mortified, but he couldn't figure out how to take the filter off his camera. "I don't know how to remove it," he said. "I've got my assistant here and she's trying to." 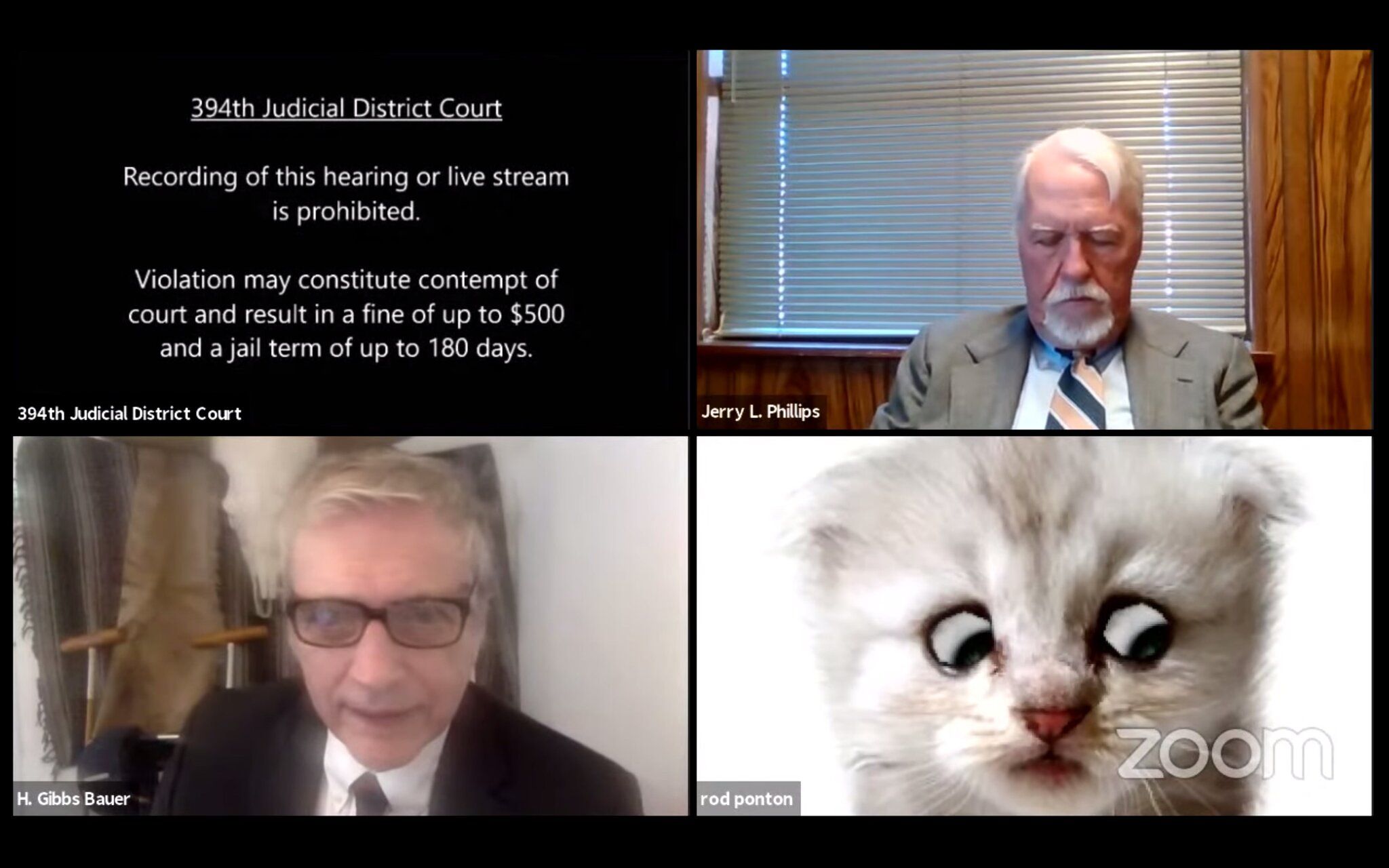 Judge Ferguson replied, "I can see that."

A video of the hilarious incident began to circulate, and soon, Ponton went viral. Ponton, who isn't on Twitter, had no idea that he had become a social media phenomenon until he began to receive calls from reporters hardly an hour after the hearing had ended.

"If I can make the country chuckle for a moment in these difficult times they’re going through, I’m happy to let them do that at my expense," Ponton said later.

Fortunately, the issue was resolved rather quickly, and Ponton was able to continue with the case.