You’ve Been Eating Corn on the Cob All Wrong

Have you ever thought that eating an ear of corn on the cob is just too messy? Well, one Japanese Twitter user thought so and was amazed to see what people in Hokkaido, Japan have been doing to remedy the problem.

His discovery of this food hack went viral as people tried it out for themselves, shocked at how long it took to make the discovery. “The thing that shocked me the most after moving to Hokkaido was how they eat corn.” said the Twitter user.

The steps are to first, create some space by emptying a row of the corn kernels. Next, using your thumb over a row of kernels, push over towards the empty space. Congrats! You’ve just completed the Hokkaido method of removing corn from the cob! 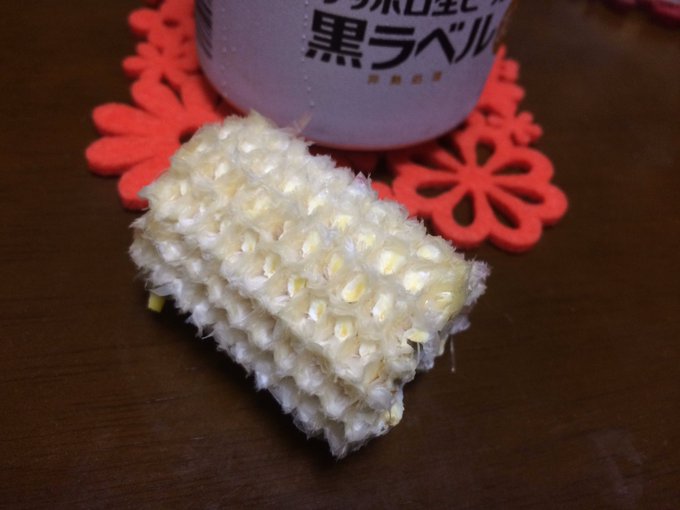 People were understandably amazed and intrigued at the hack. Some said they still preferred to eat straight off the cob, while others had their own special ways of removing the corn. In the end, though, everyone ends up with a delicious corny treat!