After a recent trip to Freeport, Maine, where seven-year-old Benjamin Ball visited L.L. Bean’s flagship store, something bothered him

When he visited the store’s cafÃ© and requested a paper straw, he was told they only had plastic. Ben’s love of the ocean, particularly sea turtles, kicked in, and he was inspired to take further action. 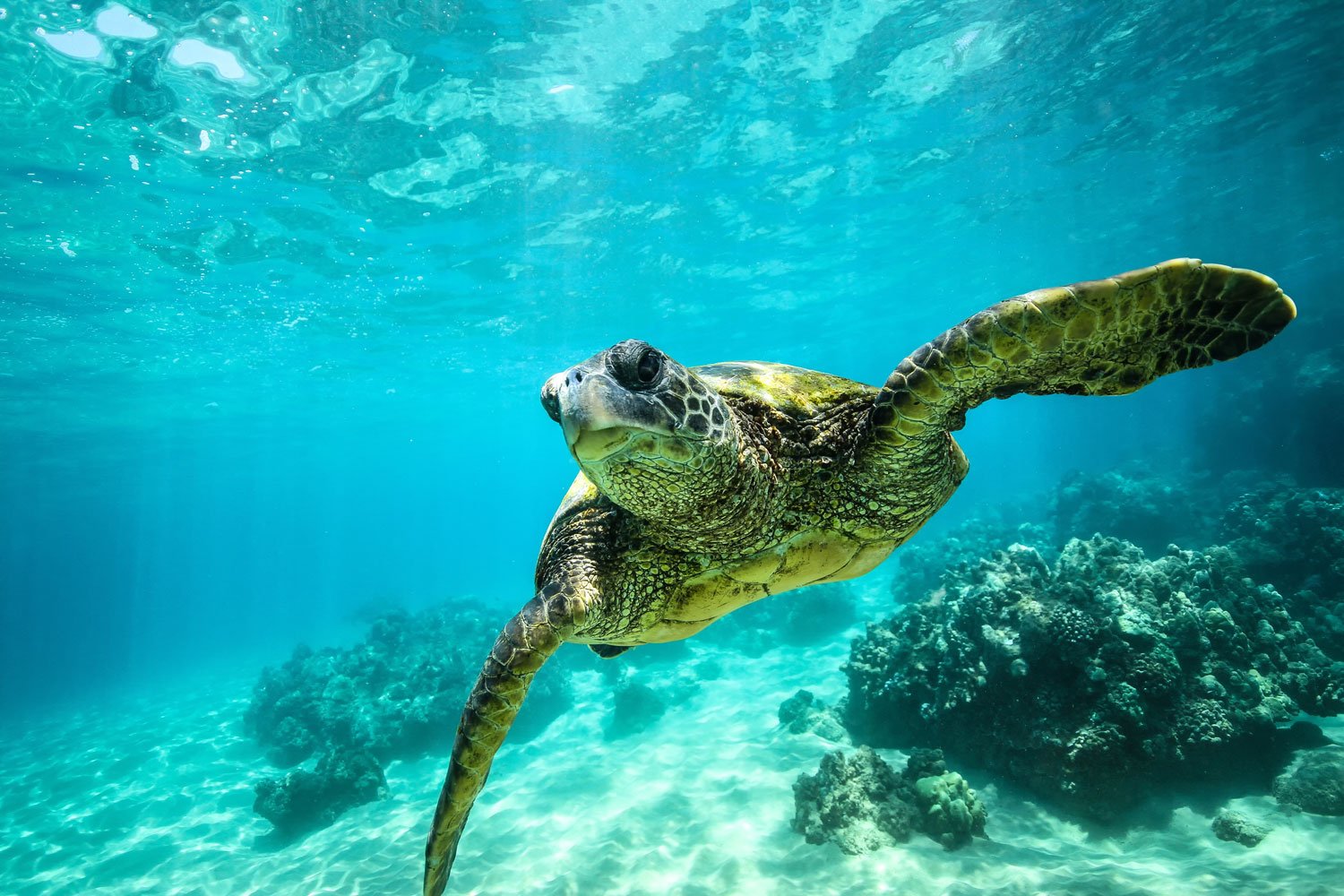 When he returned home to Carlisle, Pennsylvania, he wrote a letter to L.L. Bean’s CEO, Steve Smith.

“I’m writing to you because I’m a friend of the Sea Turtles and I want to protect them,” noted Benjamin. “Marine animals get killed by plastic in the Ocean. The Sea Turtles are important to the ecosystem and me. I know that L.L. Bean cares about the Earth too. If it is possible, could you use paper straws instead of plastic straws, please?”

In 24 hours Ben had a response from Smith, stating that he would look into the issue.

And Smith has lived up to his response. L.L. Bean has announced that its retail affiliates and employee cafeterias would be making the switch to 100% corn biodegradable straws.

“This letter his at the absolutely perfect time with a fantastic idea,” said Smith.

He was even able to thank Benjamin for his passionateÂ idea in-person during a visit to his alma mater, Dickinson College, located in Ben’s hometown.