The days of good guys winning and bad guys meeting their grisly demise have long since passed. As it turns out, TV writers are no longer afraid to destroy your soul. Killing off a beloved character is a bold decision—sometimes it's necessary for the plot, sometimes it has to do with what's happening off-screen. Either way, when a good guy dies, you can't help but clutch your pearls and mourn their passing. Here is your official SPOILER WARNING—read on at your own risk.

Are your favorites six feet under? 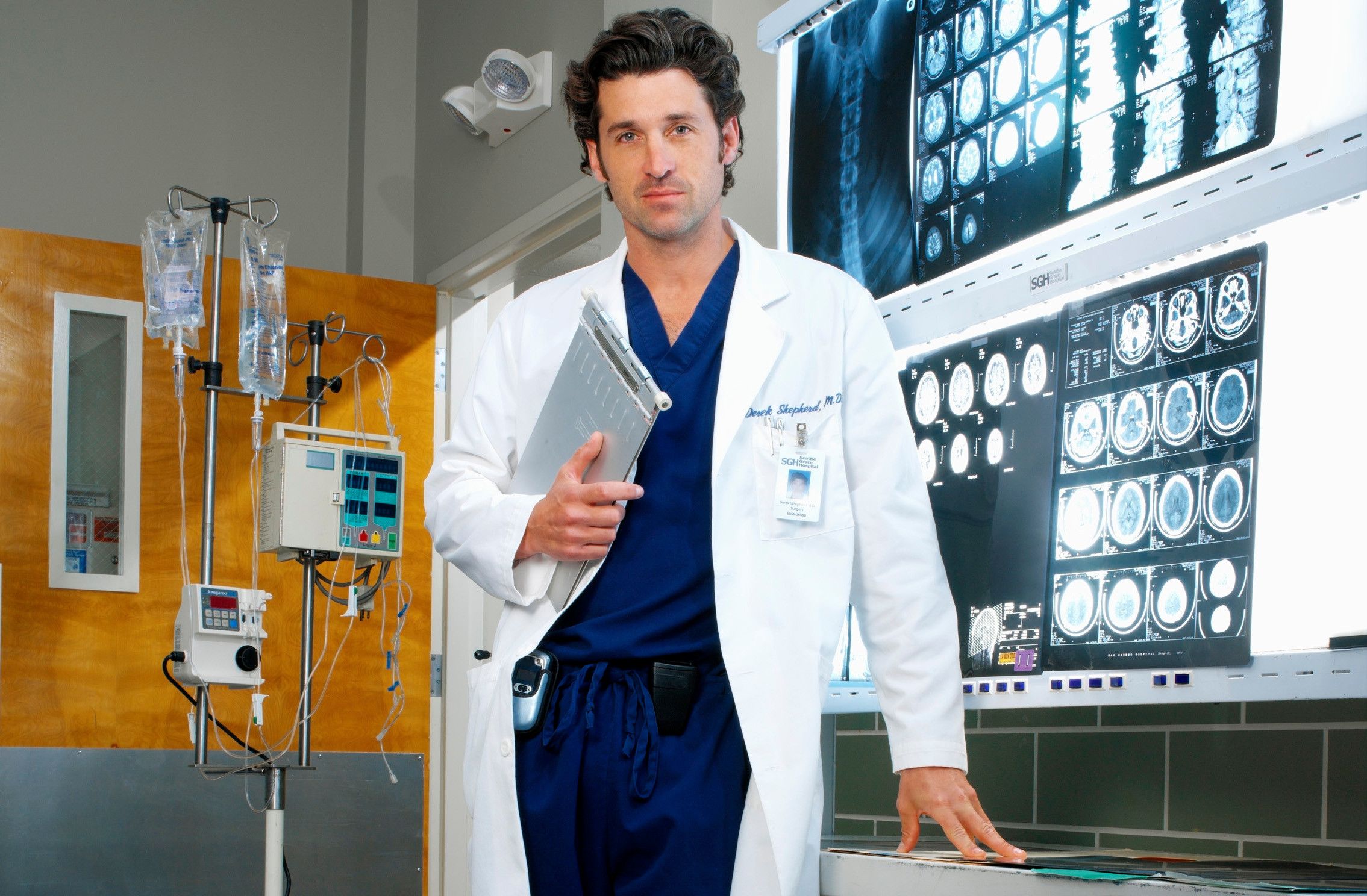 Fans of Grey’s Anatomy prepared as best they could for McDreamy’s departure from the show, but no one was ready to witness the painfully tragic death of Derek Shepherd (Patrick Dempsey). The finale of Season 11 was tense with dread—audiences held their breath as they watched Shepherd rescue the victims of a fiery car crash just before suffering his own fatal accident. Worse yet, the only staff available at the nearest hospital was trainees. Shepherd narrated his own demise in a crushing voice-over until Meredith Grey (Ellen Pompeo) decided to take the doctor off life support. In typical fashion, Grey’s Anatomy never fails to devastate.

Adriana La Cerva in The Sopranos 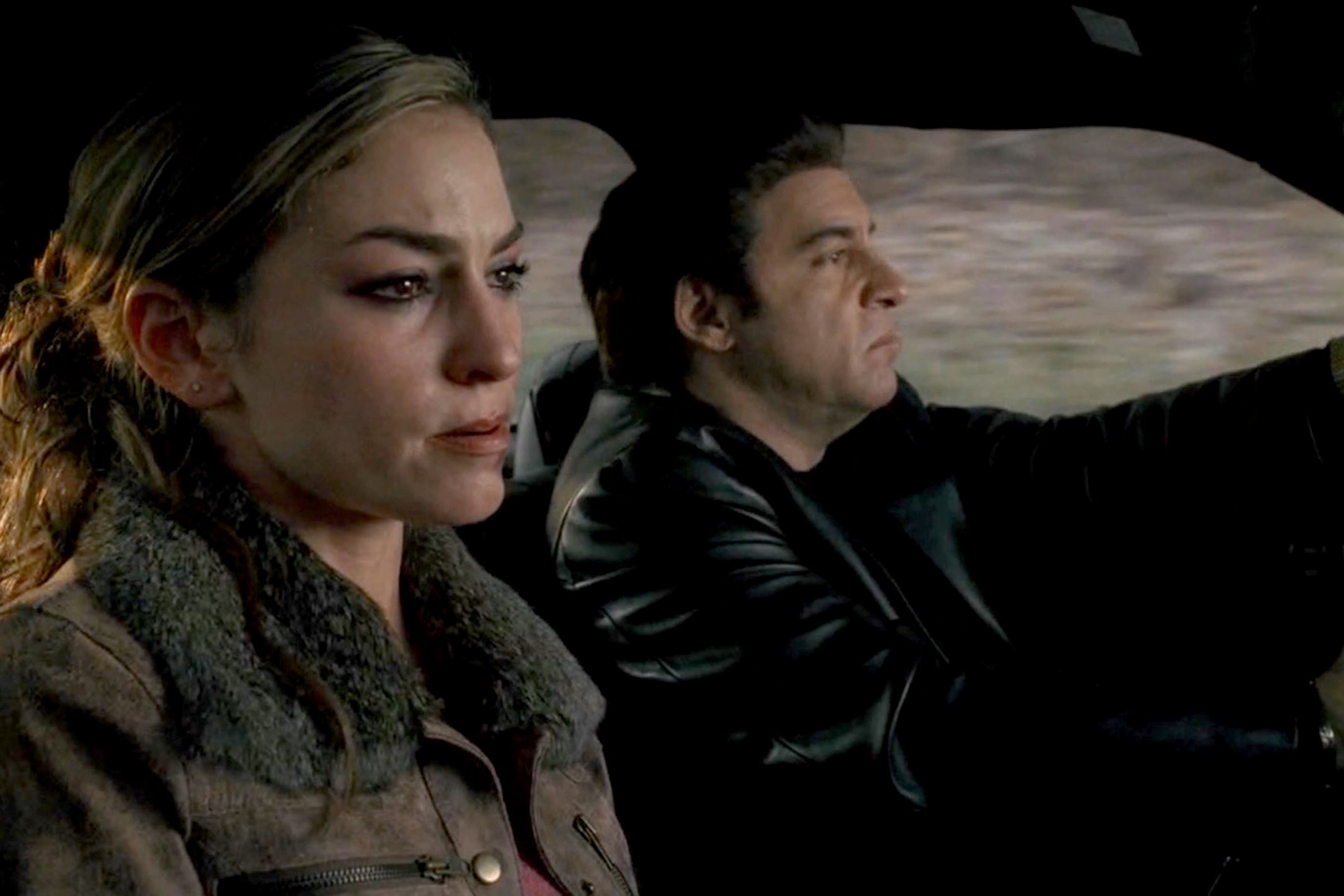 After poor Ade (Drea de Matteo) accidentally befriended a federal agent and ended up in a bind with the FBI, there was only one way her story could end. Her inevitable expiration date ended up being just as disturbing and heartbreaking as one would expect. Once Christopher (Michael Imperioli) found out about Adriana’s critical misstep, he had no choice but to tell Tony—but the atrocity of her death was heightened by briefly allowing the audience a glimpse of what Adriana’s getaway could have looked like before Silvio brutally gunned her down in the woods.