Movies are the perfect way to escape our real-life problems for a few hours, but sometimes you might forget that the actors are real people, too. The cast and crew of these classic hit movies have some interesting facts to share about what shenanigans went down on set. 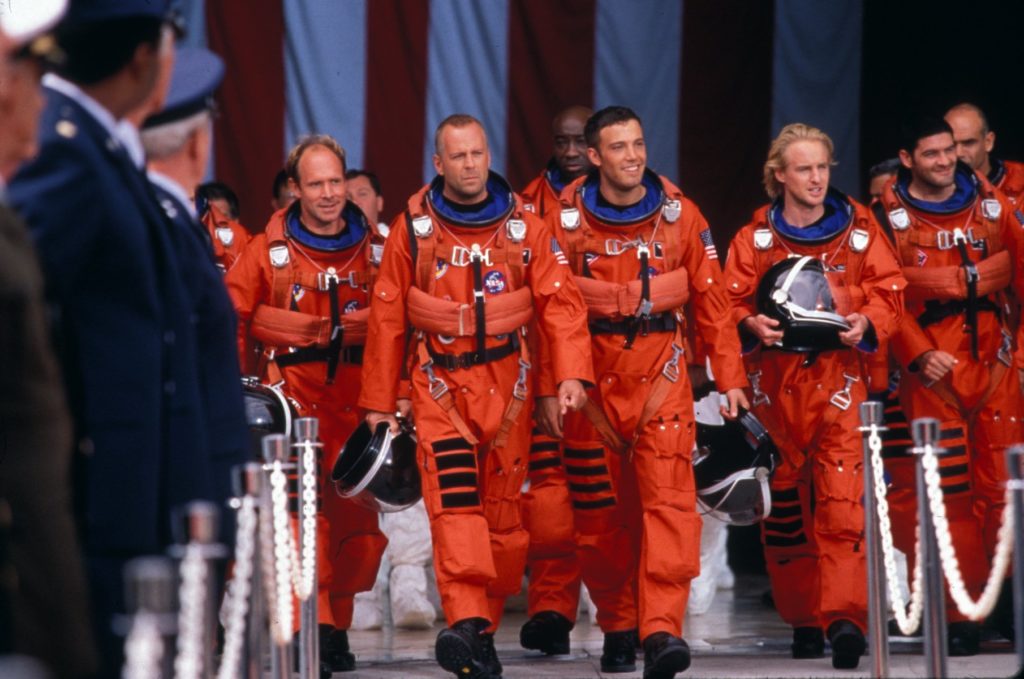 A screening of Armageddon is shown by NASA during their management training program. New managers are expected to try and point out as many errors as possible. In total, at least 168 mistakes have been spotted. 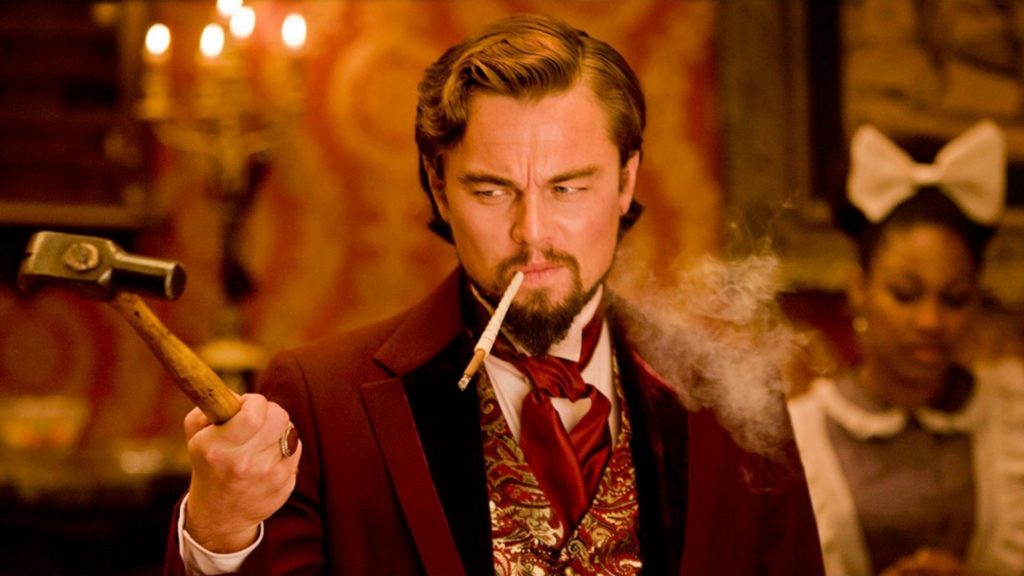 When Leonardo DiCaprio the dinner table with his hand while playing Calvin Candie, he accidentally broke a stem glass and sliced his palm open. DiCaprio ignored the bleeding wound and stayed in character, carrying on with the scene. After the scene had ended, the whole room burst into a standing ovation. Director Quentin Tarantino was so impressed that he used the take in the final cut of the film.