You'll Never Believe How These Legendary Actors Got Discovered

Wouldn't it be nice if someone just walked up to you on the street, offered you an acting job, and suddenly you were set for life? Based on the characters on this list, it might not be as unlikely as you'd think... 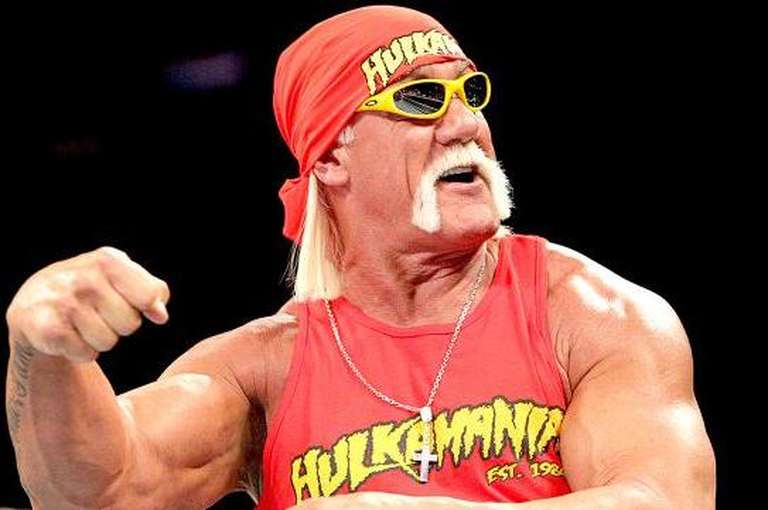 Hogan was a great pitcher as a kid—so great that he attracted scouts for the New York Yankees and the Cincinnati Reds when he was just playing in Little League. However, an arm injury capped his career before he reached adulthood.

Hulk Was a Musician 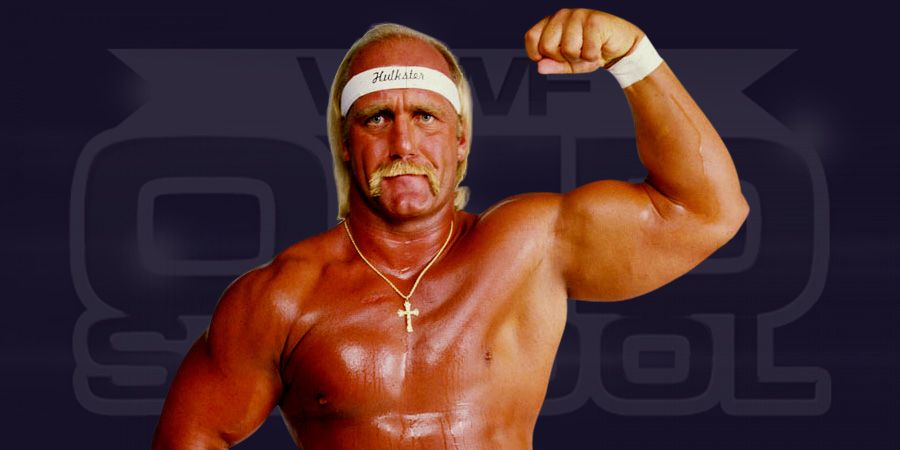 Before Hogan became a WWE sensation, he played bass in a band in his home state of Florida. One night, after playing a show at a bar, one of the patrons thought Hulk would make a good wrestler. The rest is history.