You Won't Recognize These Celebrities Without Their Signature Look 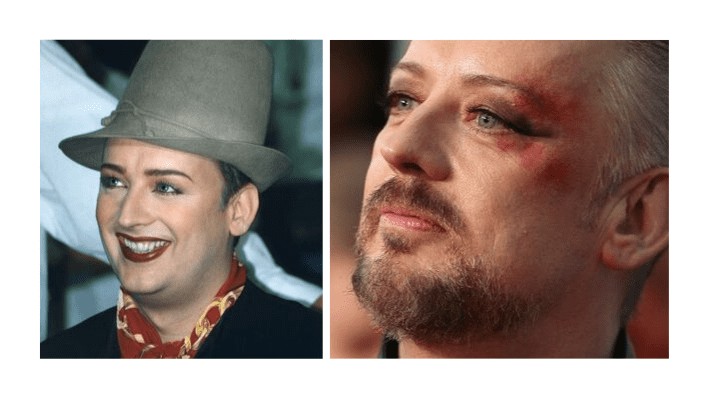 Culture Club singer Boy George was a fan of avant-garde fashion in the 80s when his band was at its peak. Always decked in some kind of over-the-top hat and eyeliner, Boy George was the standout of the group. When they dropped "Karma Chameleon," he instantly hit the music scene's radar. Now, in the 2010's, he's definitely toned down his look and cut his once-long hair short and has forsaken his dramatic makeup for a more subtle approach. 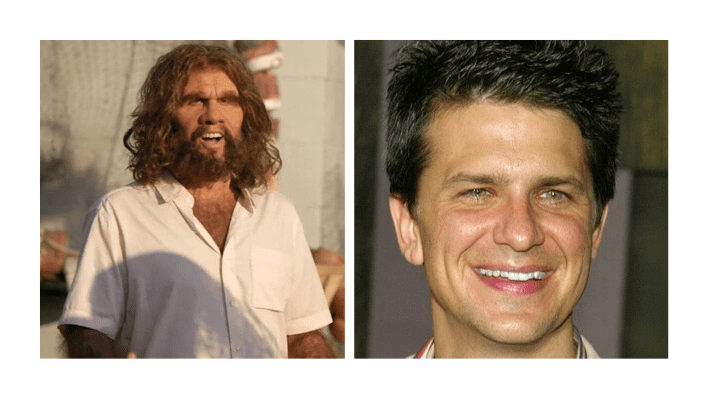 You know him as the Geico caveman, but in reality, he's actually quite an attractive actor. If you've seen any of his other works, there's no way you'd be able to tell that he was once the Neanderthal face of the insurance company. His voice even sounds different!