You Won't Recognize These Celebrities Without Their Signature Look

From Lady Gaga to Marilyn Manson, you won't believe what these celebrities look like when they're out and about living their daily lives... 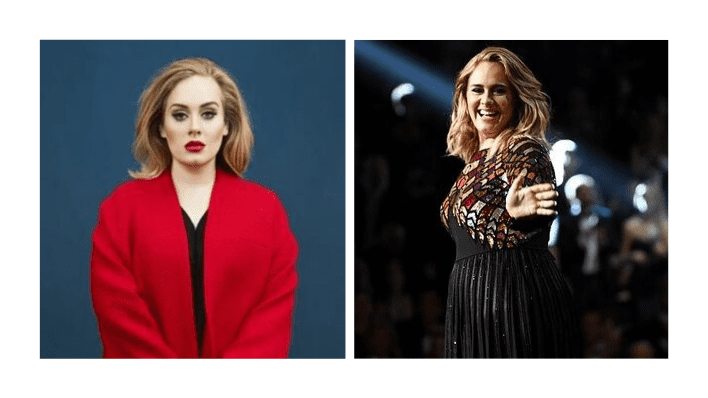 The classic red lip and winged eyeliner makeup look combo is the British crooner's go-to for a night out. She's always impeccably dressed, whether she's on or offstage, performing at the Grammy's or walking the streets with her son. However, she sometimes opts for a softer, more toned-down look, with a nude lip and subtle eyeshadow. 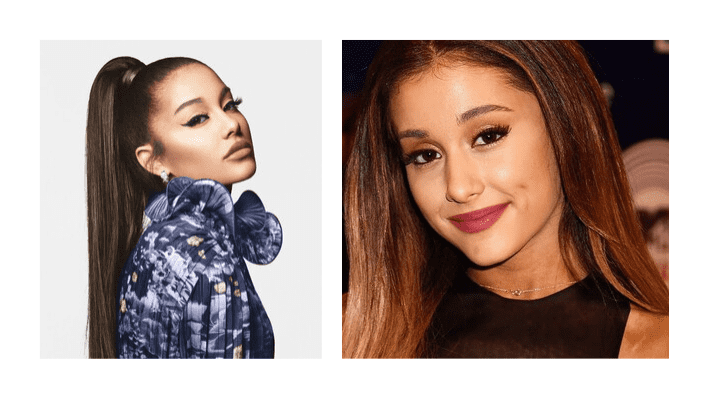 Ariana Grande is virtually unrecognizable. Remember her from "Victorious" on Nickelodeon? She looks like a completely different person with pale skin and bright red hair. After she left the show, she started wearing her hair in her iconic high ponytail. However, when she's out and about having a normal day, she usually wears her hair down.