Push It to the Limit 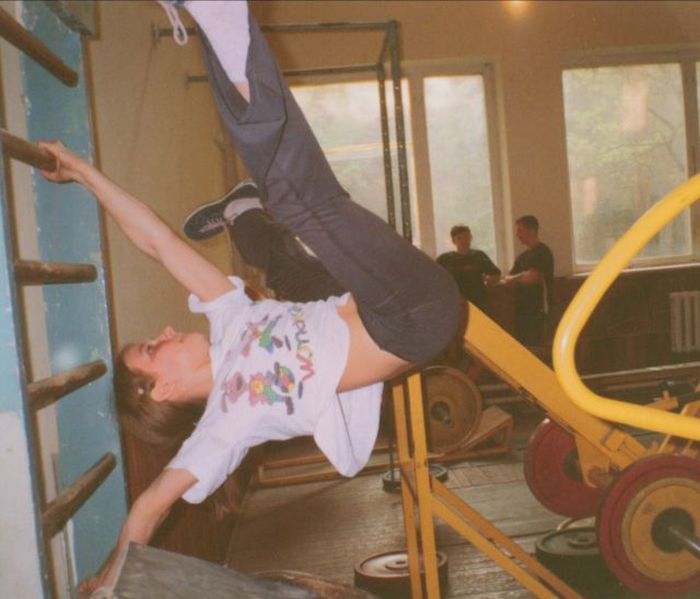 Uri’s preconception of wanting to do a father-son circus act began to melt away when he discovered how innately talented his daughter was. By only a year old, she was balancing on one of his hands with ease. His dreams of building an act starring Varya seemed like they were going to happen organically.

Time for the Circus 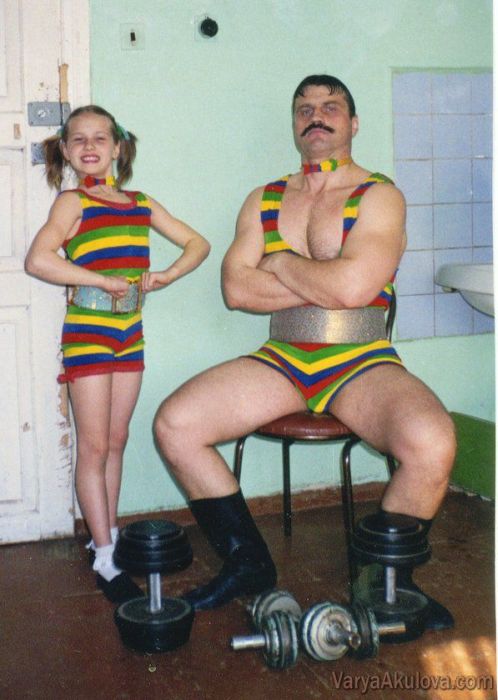 By the age of three, Varya joined in her parent’s circus act. She started as a gymnast and contortionist, but slowly she started stealing the show from her parents. Her world-class athleticism was mindblowing, and by the time she was five-years-old, she was training to best her parents…