If you've ever worked as a PA, or you're just curious about the interworkings of Hollywood, you probably know what a rider is. A rider is a series of requests that a celebrity can feasibly make to help them get comfortable before their show, shoot, or reading session. However, if you know celebrities, you know that a lot of them go above and beyond while stretching their importance. Some celebrities even push their requests so far that the people that work for them just had to share. Thankfully, we were able to collect some of the most absurd celebrity requests of all time! 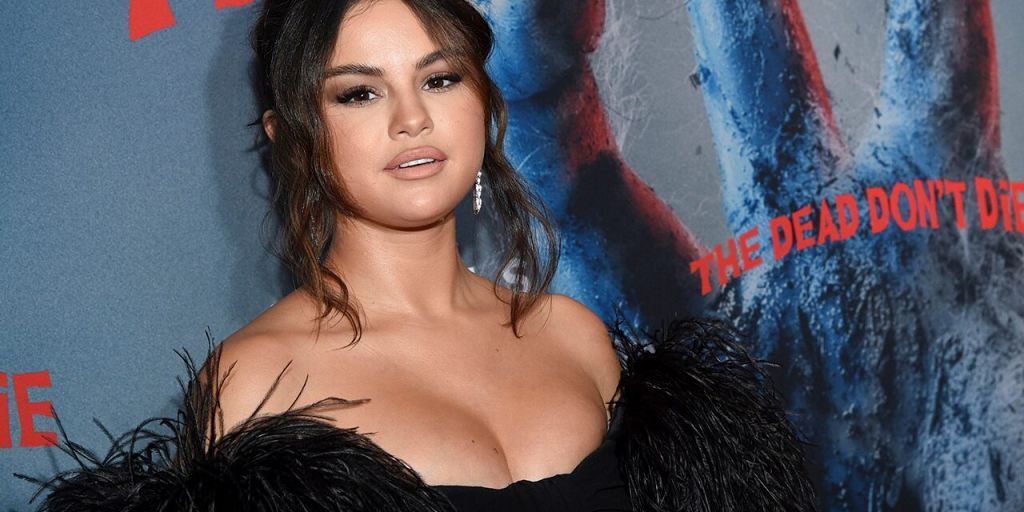 Gomez went from Disney Channel star to real-world idol quickly after her tenure with the children's network was terminated. Like many other Disney stars before (and after) her, Gomez transformed with her audience, and as they changed, she changed to focus on different talents. Gomez has been known to make some strange requests when she hits the trailer, and if those demands aren't met, there's usually hell to pay. 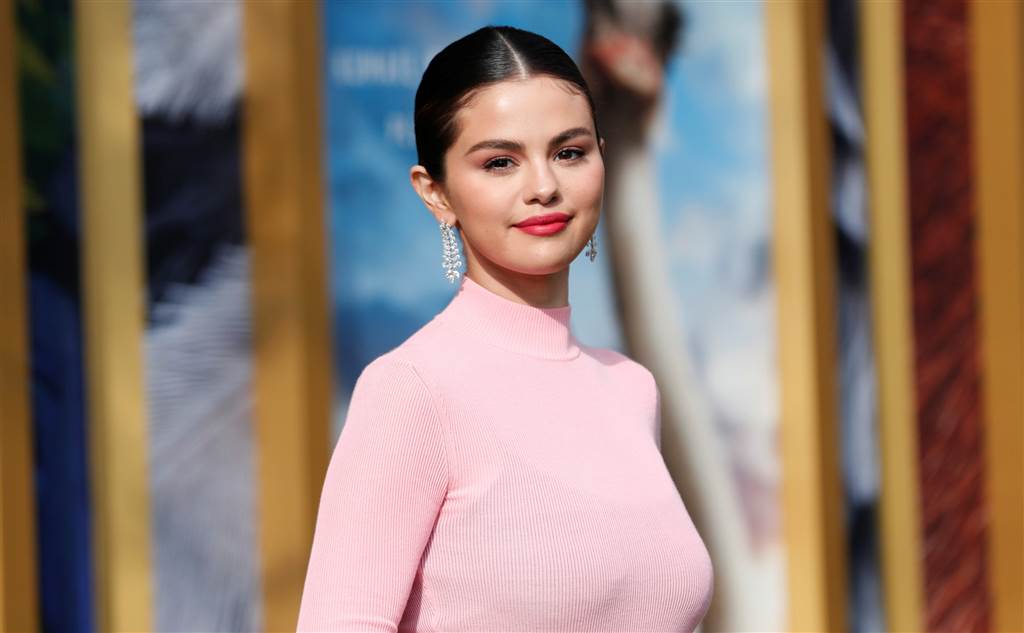 Following Gomez's breakup with Justin Bieber, she decided that she didn't want to work with anyone who was named Justin. Instead of firing their entire workforce, most sets and venues just gave their Justins different monikers for the duration of her stay. Also, she demands one chicken pot pie and a jar of dill pickles in every dressing room she enters.