You Need to Give These Celebrity Owned Restaurants a Try 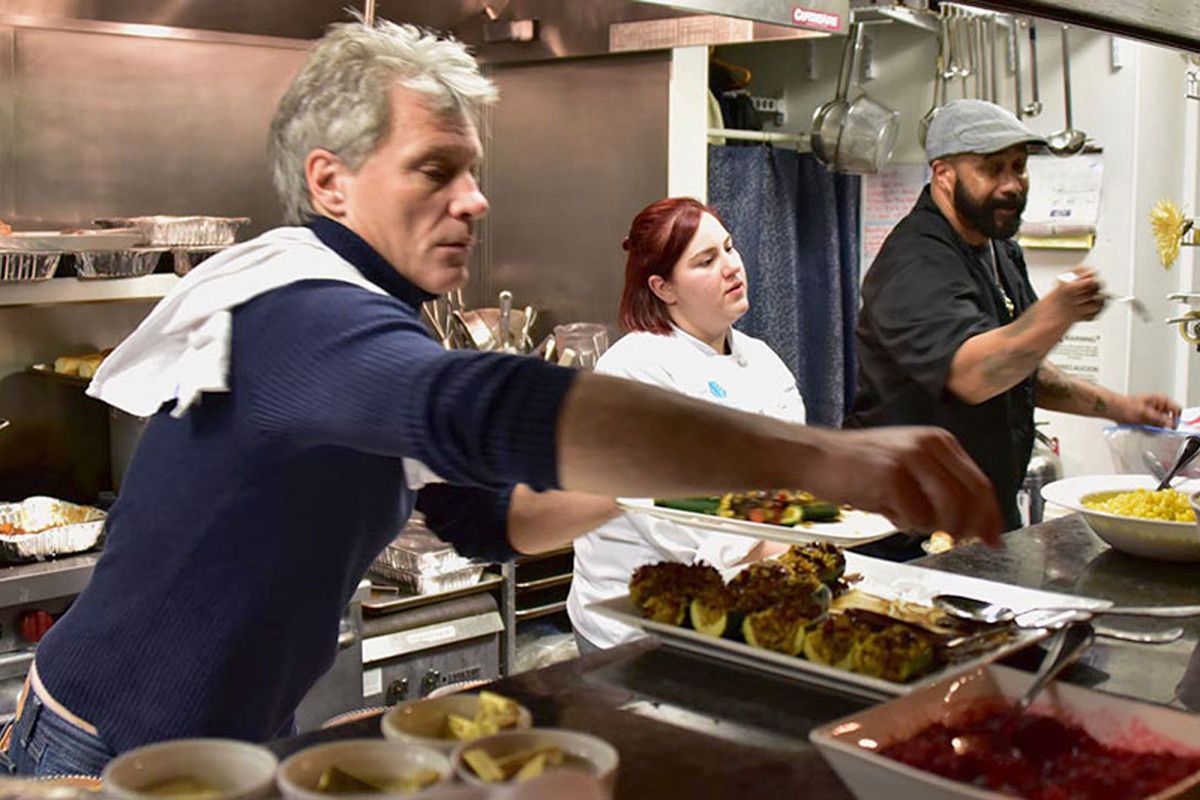 Bon Jovi is one of the only celebrities that is using his wealth to directly benefit his community. Located in Red Bank and Tom’s River, New Jersey, Soul Kitchen offers meals at a donation/volunteer price, meaning that you can pay for your meal with a self-determined donation, or by volunteering your time. They suggest that you should make at least a $10 donation per meal, which is entirely locally sourced and mostly plant-based.

Bon Jovi himself pops into either location every once in a while and either works the counter or does prep work in the kitchen. There is a circulating meme of Bon Jovi scrubbing the toilet at his own restaurant, which just goes to show his humanity and dedication to providing high-quality service and amenities for people who need it.

Believe it or not, Celine Dion brought some extremely high-quality New York staples to Montreal, and she inspired an entire wave of new Jewish delis across the French Canadian city. Schwartz’s has been serving up hot, brined, smoked beef for nearly 15 years now, but when the company went under some financial trouble in 2012, some long-time regular customers (including Celine Dion) put together some cash and purchased the restaurant. Some people even say that Schwartz’s is better than it has ever been, and Dion periodically drops in to sign autographs and hand out free meals.