You Need to Give These Celebrity Owned Restaurants a Try

Anyone can open a restaurant, but it takes a special kind of person to keep it in business. As more celebrities try to dip their toes into the industry, some concepts are massive successes, while others have been critical failures. See how your favorite celebrity restaurant stands up in a market that was built by chefs, for chefs. 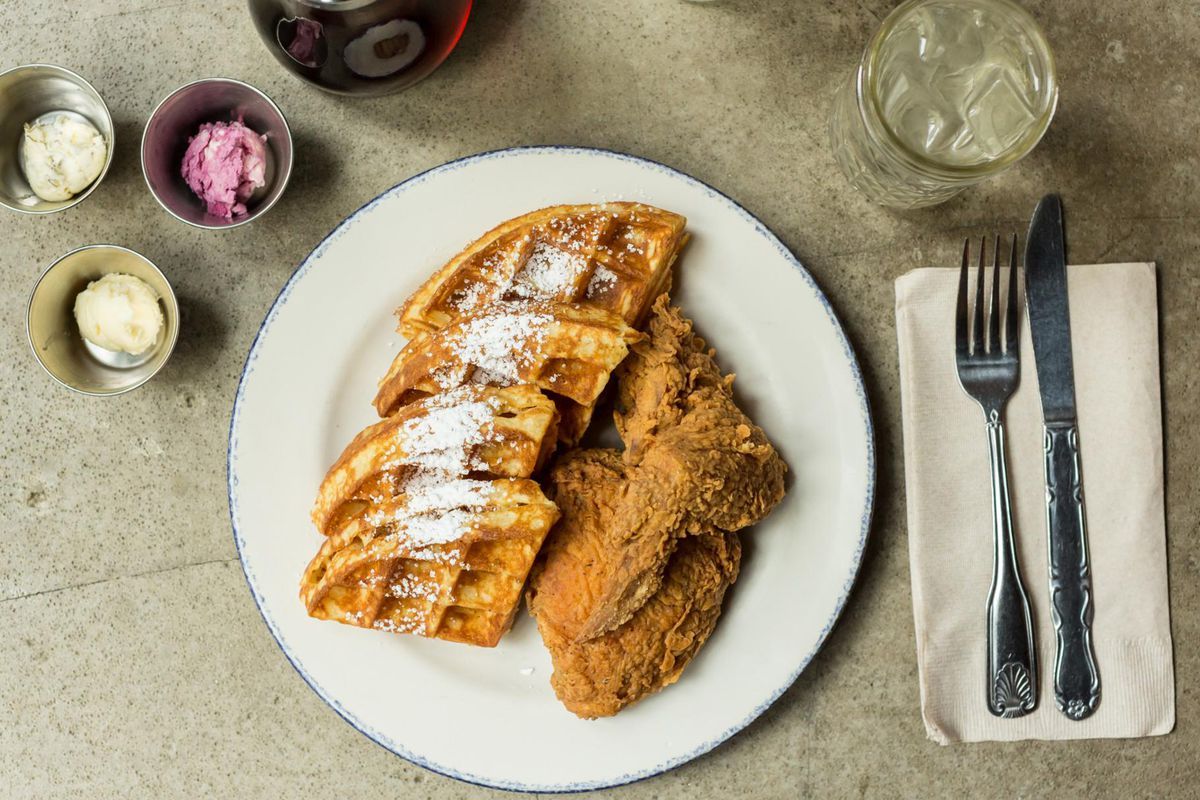 Nas is a Brooklyn native legendary hip hop artist who opened his first restaurant in his home neighborhood, Williamsburg. Nas proudly serves a menu of elevated southern cuisine, keeping the classic fried chicken and sides, but going as culinarily far as serving an octopus dish with Mediterranean seasoning and burnt orange.

Nas himself is behind a lot of ideas on the menu, and as his music career remains on hiatus, he has been opening many more Sweet Chick’s since he opened his first restaurant in 2013. Currently, he has 4 restaurants in NYC, one in LA, and one in London. 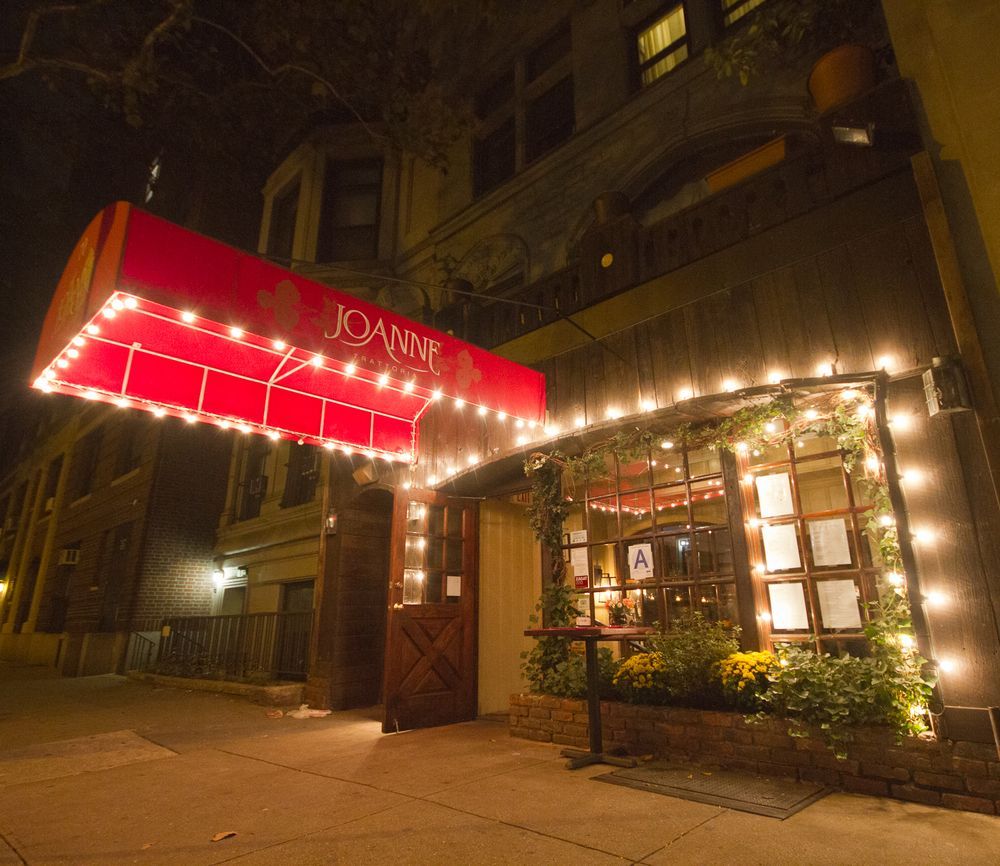 Pop icon Lady Gaga opened Joanne Trattoria with her parents in the Upper West Side of Manhattan in 2012. This restaurant was named after her aunt, who tragically died of lupus several years before. Joanne Trattoria serves Americanized northern Italian classics, like spaghetti and meatballs, fettuccini ragu, and lasagne.

While the food on this menu is far from authentic and can even be considered uninspired, the simplicity of the dishes and the quality of the ingredients have gartered Joanne Trattoria some positive reviews. However, Joanne Trattoria has been slandered for their high prices and lack of innovative menu design.