At the time that some of these photos were taken, no one had any idea what was also going on… Plus, we go deep into the hidden messages behind some of the most popular brand logos! 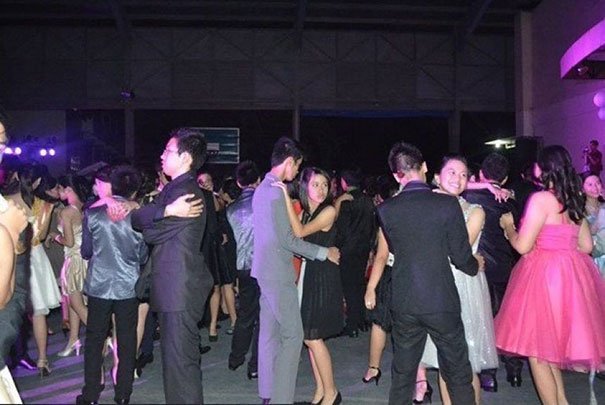 Everyone looks like they’re having a lot of fun at prom! Well… Oh, I guess one person might not be… 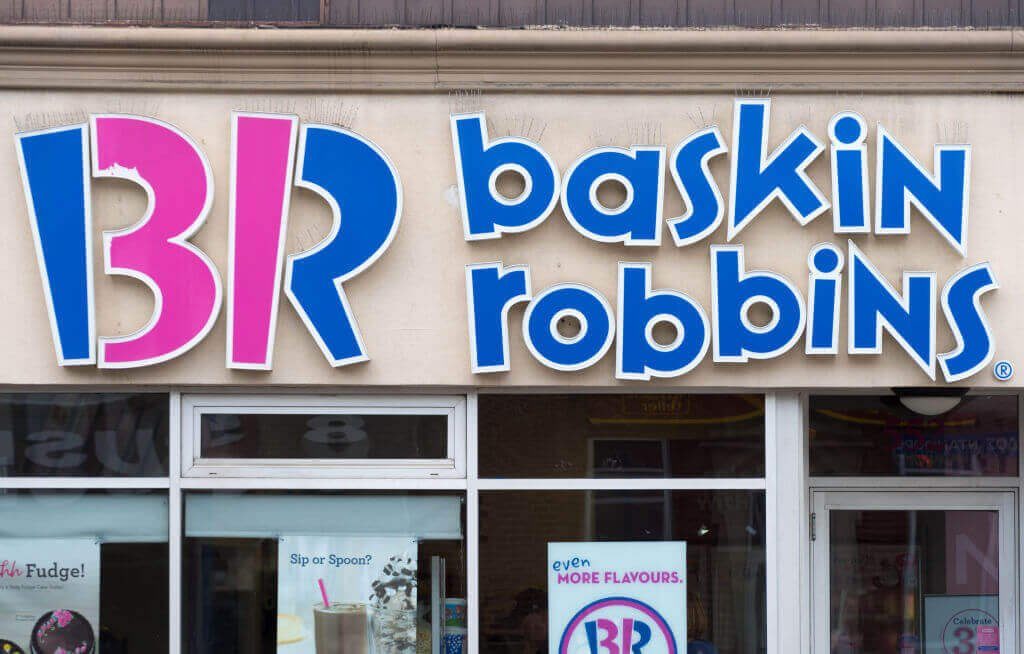 The iconic purple and blue colors are Baskin Robbins’ staple, but there’s another part of this logo that many people look over. In the color blocking on the “BR”, the number “31” is actually highlighted in the purple. This represents the 31 flavors that the company has offered since they opened in the 1940s.