Yoenis Céspedes Opts Out of MBL Season After Mysterious Disappearance 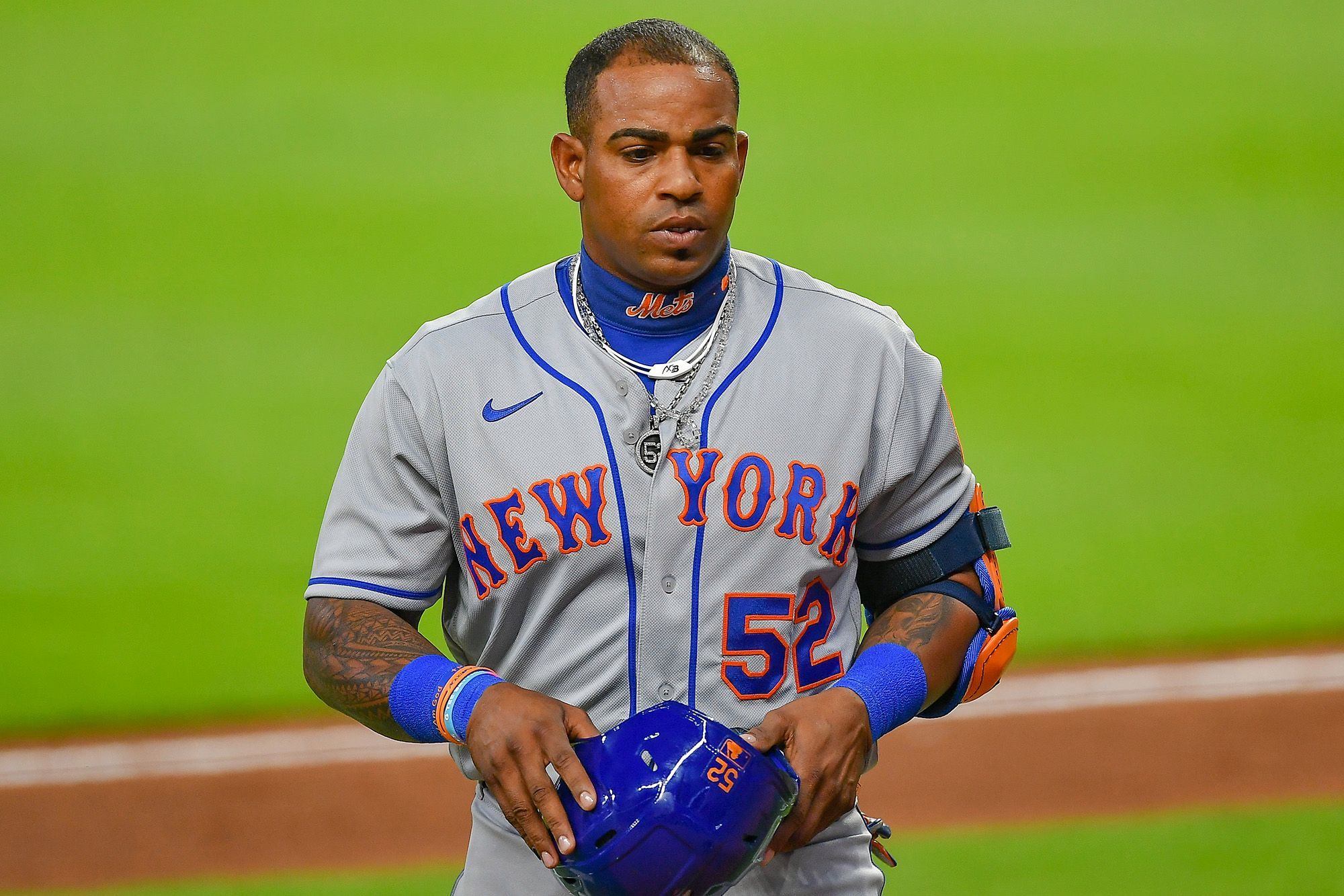 New York Mets outfielder Yoenis Céspedes has opted out of the MLB season for "COVID-related" reasons after failing to appear at the ballpark for Sunday's game against Atlanta.

Team management sent security to the Mets' hotel, but both Céspedes and his belongings had vanished. The team was unaware that the 34-year-old had decided not to play for the remainder of the season until the game against the Braves had nearly drawn to a close.

"When we showed up to the ballpark this morning, he was not here, he was not on-site, we weren't aware of why," said Mets general manager Brodie Van Wagenen. 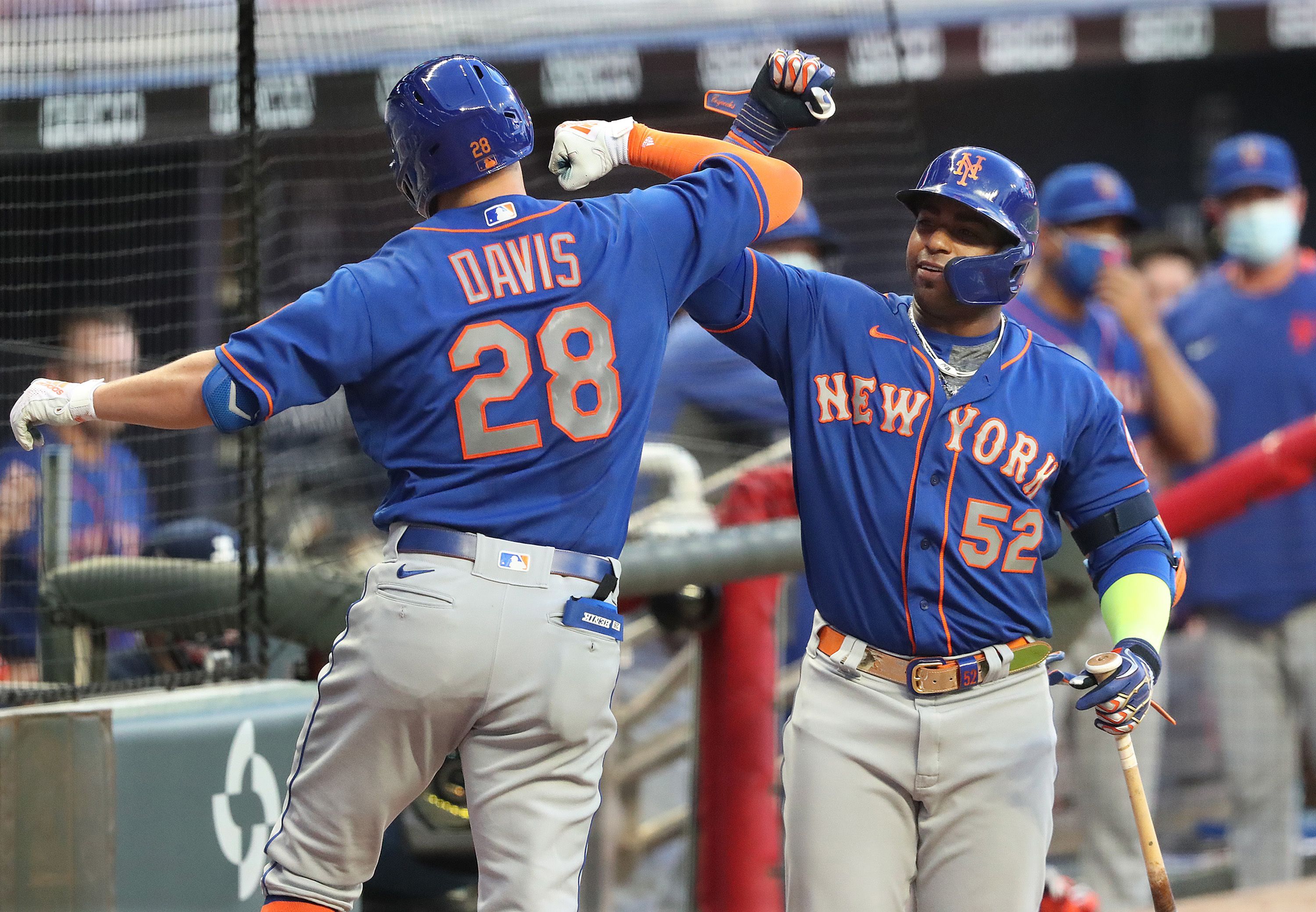 "We support every players' right to make this type of decision. This is a challenging time for everyone and so we will support him in that decision," continued Van Wagenen.

Céspedes' decision to opt out of the season will cause him to forgo the money owed to him in the final month of a $110-million, four-year contract.

"I text him, I call him, I get no response, and as we're going into the game I'm concerned of where he is," said manager Luis Rojas.