There's a world record for anything. If you can think of a concept and pull it off, it can probably be classified as a world record. There are people eating snakes, being run over by cars, and even getting the most piercings just to have their name go down in history. Some of these world record titles are so crazy that they don't even seem real... 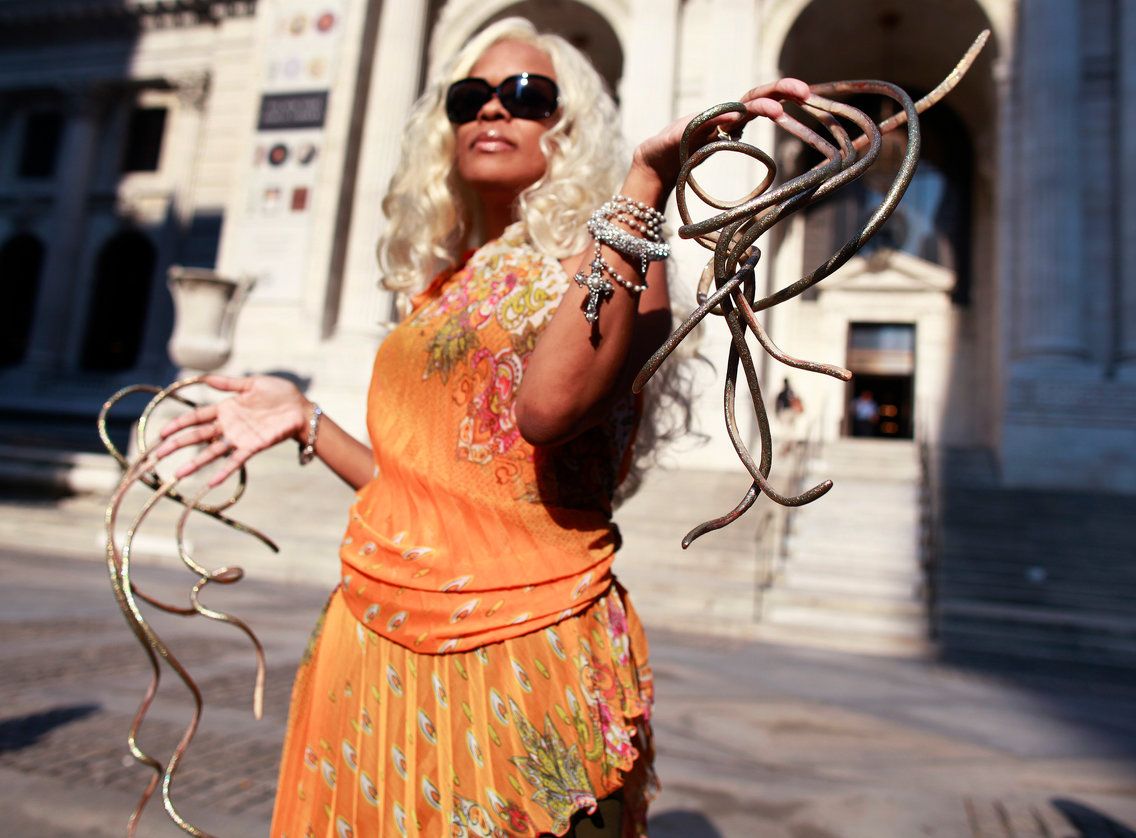 Chris “The Duchess” Walton has held the record for the longest nails since 2012. She decided to stop cutting her nails 19 years ago and to see how long they could grow out. With the proper nail care, she's been able to hold the record without anyone trying to take it from her. Walton lives in Las Vegas with her five kids. 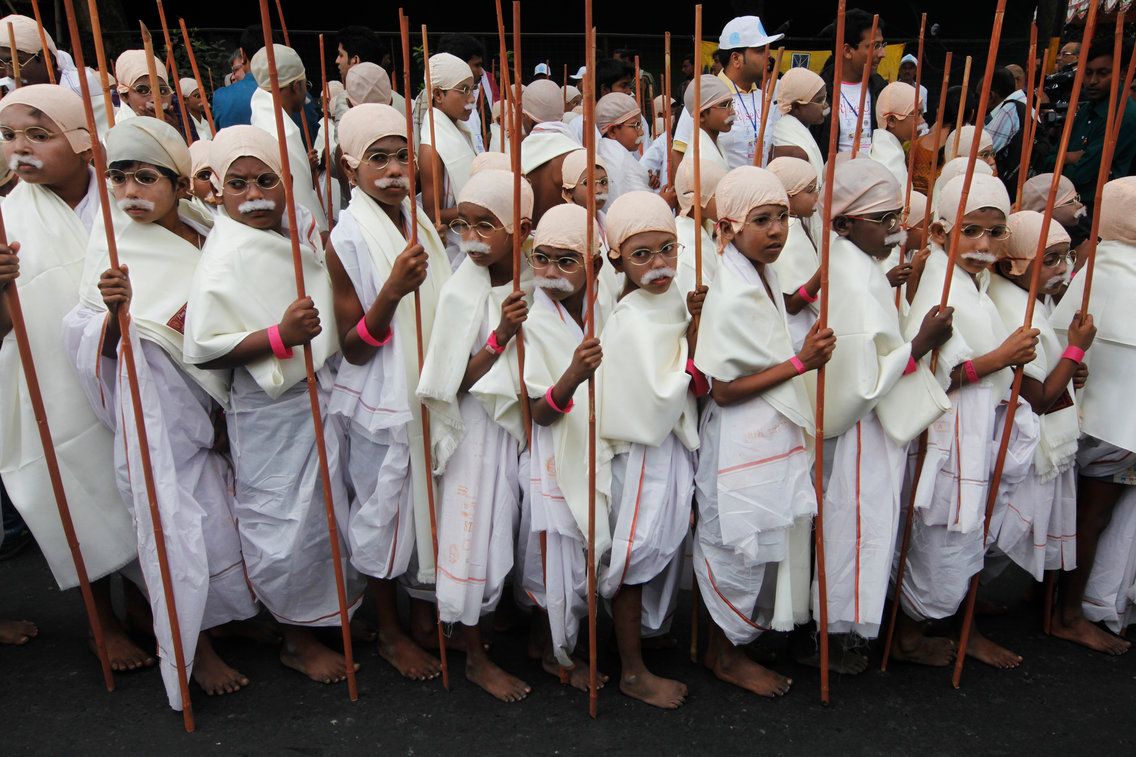 In October of 2018, over 4,700 people dressed up as Mohandas Gandhi and marched peacefully in honor of his birthday. This event ended up being the largest gathering of people who dressed up a Gandhi and ended up earning a Guinness World Record.