World's Most Advanced Artificial Heart Hits Market, Raising Hopes for Those in Need of Transplants

After working on the device for decades, French firm Carmat is ready to begin the sale of the most advanced artificial heart in the world in the second quarter of 2021.

The Aeson is a 900-gram battery-powered device that relies on both sensors and biological materials to detect exactly which function it must perform at any given time.

Carmat began developing the device in response to the rising rates of heart disease across the world, which claims an estimated 26 million lives each year. 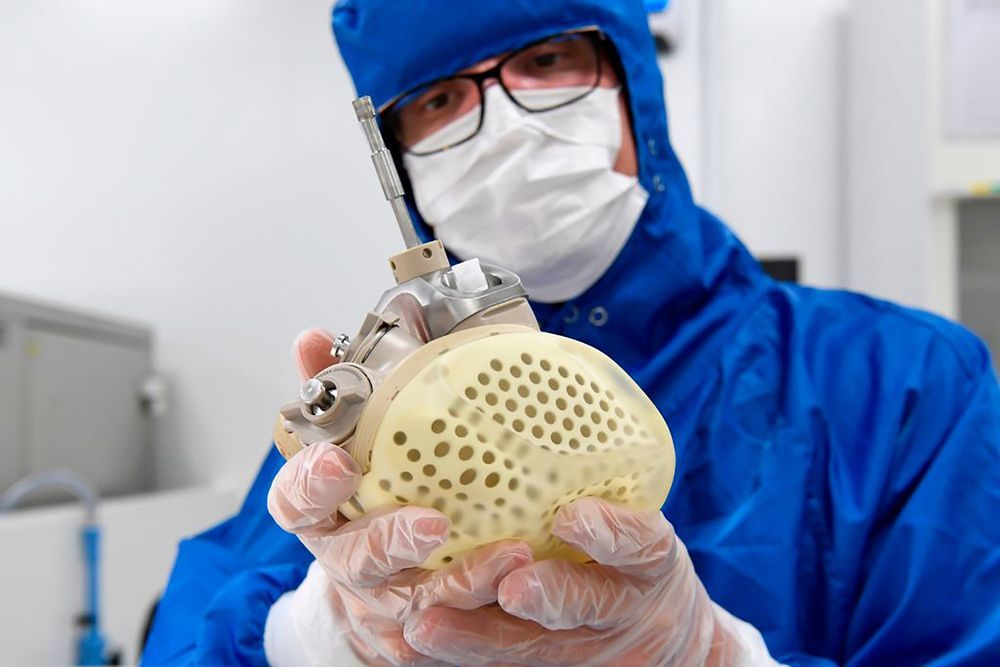 Europe's organ donor rates are simply not high enough to meet demand; the Aeson will be available to the European demographic of about 2,000 individuals waiting on heart transplants.

"The idea behind this heart, which was born nearly 30 years ago, was to create a device which would replace heart transplants, a device that works physiologically like a human heart, one that’s pulsating, self-regulated and compatible with blood," said Stéphanie Piat, CEO of Carmat.

The Aeson is able to function for several years in patients. One man who received the Aeson in 2015 claimed that he had "never felt so good." 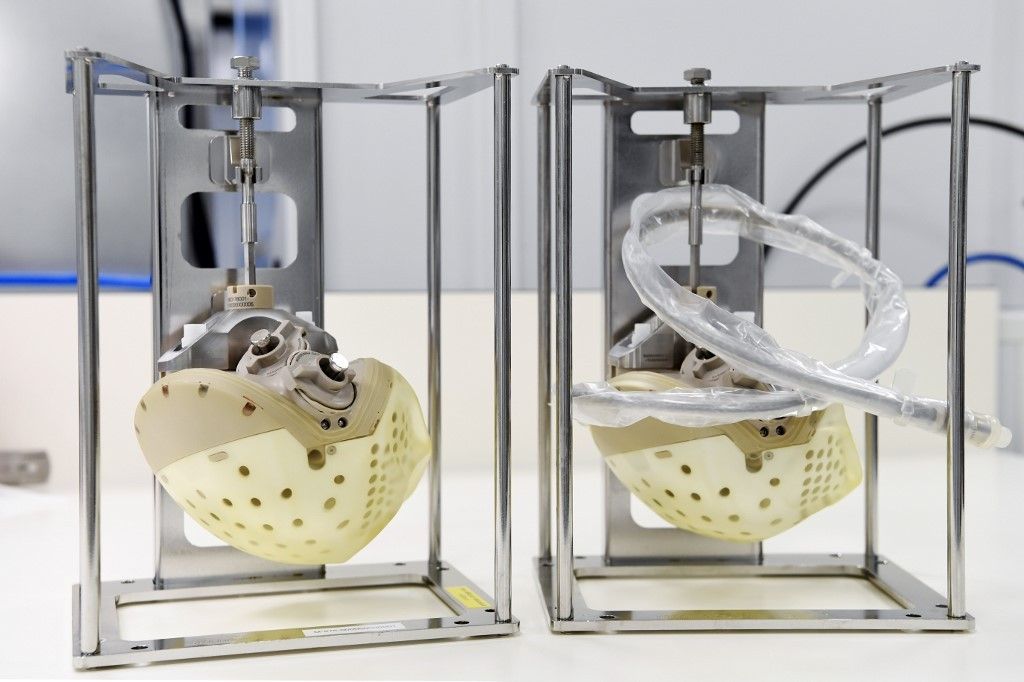