Growing up, April Balascio buried her own suspicions about her father, Ed Edwards, because they were too painful to bear. It wasn’t until 2009 that April finally allowed herself to piece together the harrowing puzzle of her father’s dark secrets.

Not Who They Thought He Was 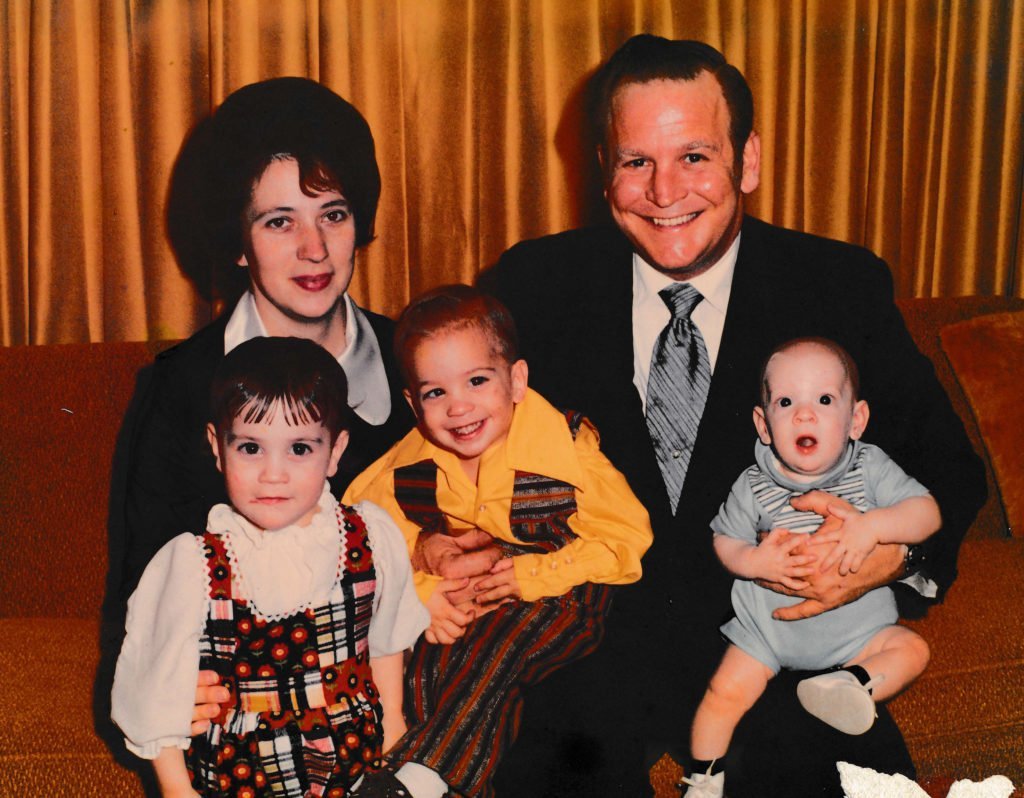 Ed Edwards was handsome and charming; April described him as a “ladies’ man” who was well-liked by his community. Despite Edwards’ charismatic exterior, April always knew something was wrong with her father. 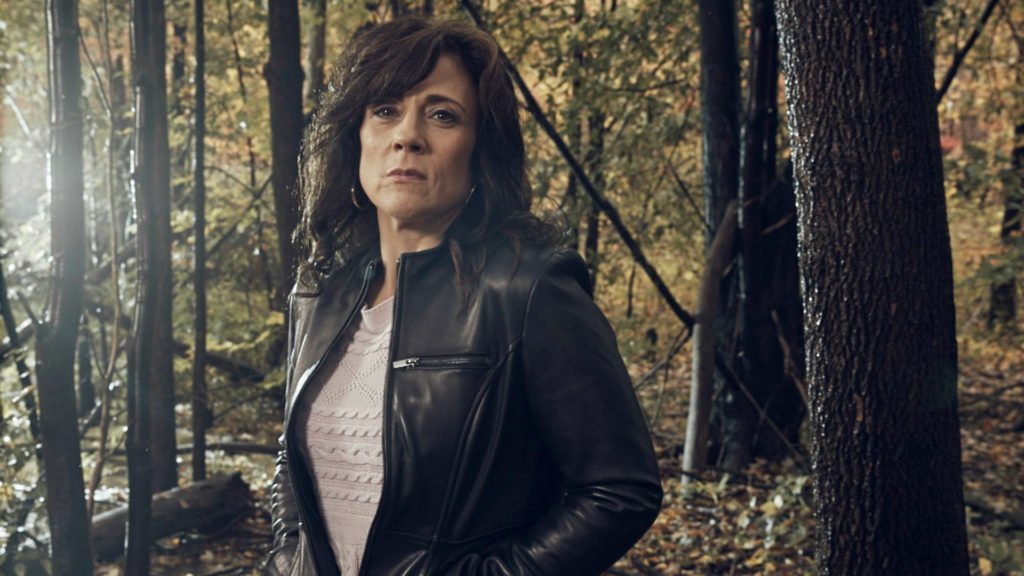 In 2009, April decided to do some investigating, steeling herself for the worst. She had no idea that her amateur sleuthing would lead to the capture and arrest of one of America’s most prolific serial killers: her own father.