"Zombie" Angelina Jolie Imprisoned for Too Many Cosmetic Surgeries 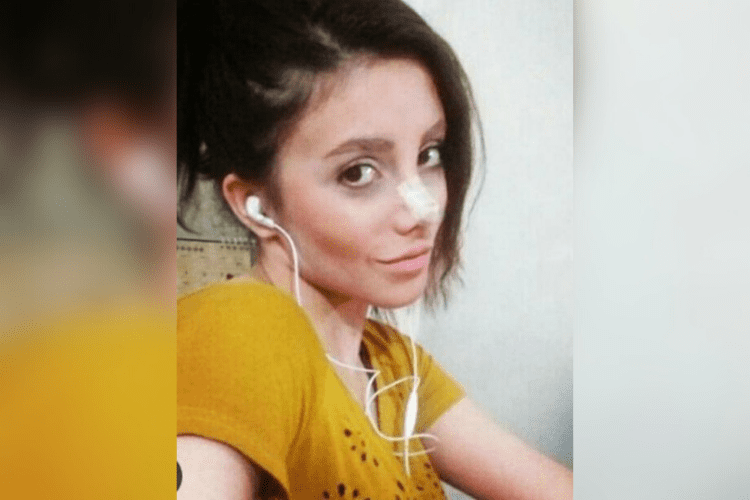 Tabar only admitted to receiving a nose job, botox, and liposuction, but several news outlets reported that the 22-year-old paid for over 50 cosmetic procedures. Tabar allegedly lost almost 90 pounds to transform into Jolie. With every surgery, Tabar's appearance became more cartoonish. 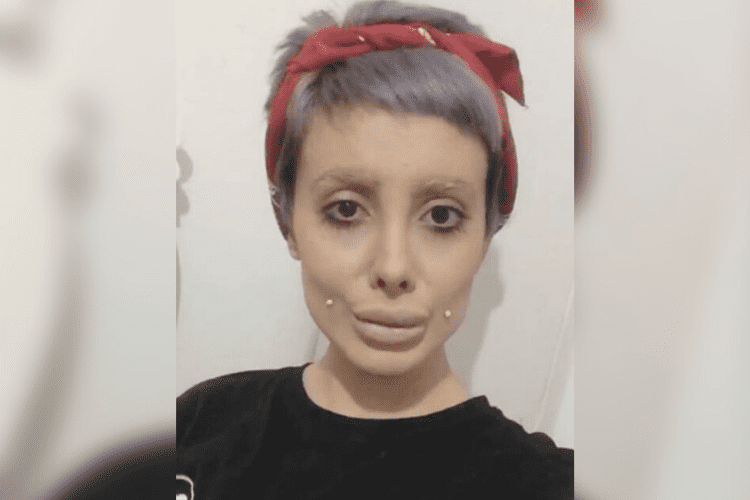 Although Tabar's intention was to supposedly look like her idol Angelina Jolie, many of her online followers have deemed her features akin to that of Tim Burton's "Corpse Bride." Instagram is one of the few platforms that remain active in Iran. When Tabar began to post photos of her increasingly warped face, her page began to gain traction...