Two similar-looking spreads with vastly different flavors, wasabi and avocado could not be more different. A woman ate an “unusually large” amount of wasabi, maybe about a teaspoon, and immediately started feeling pangs in her chest. The 60-year-old woman was attending a wedding during the incident. 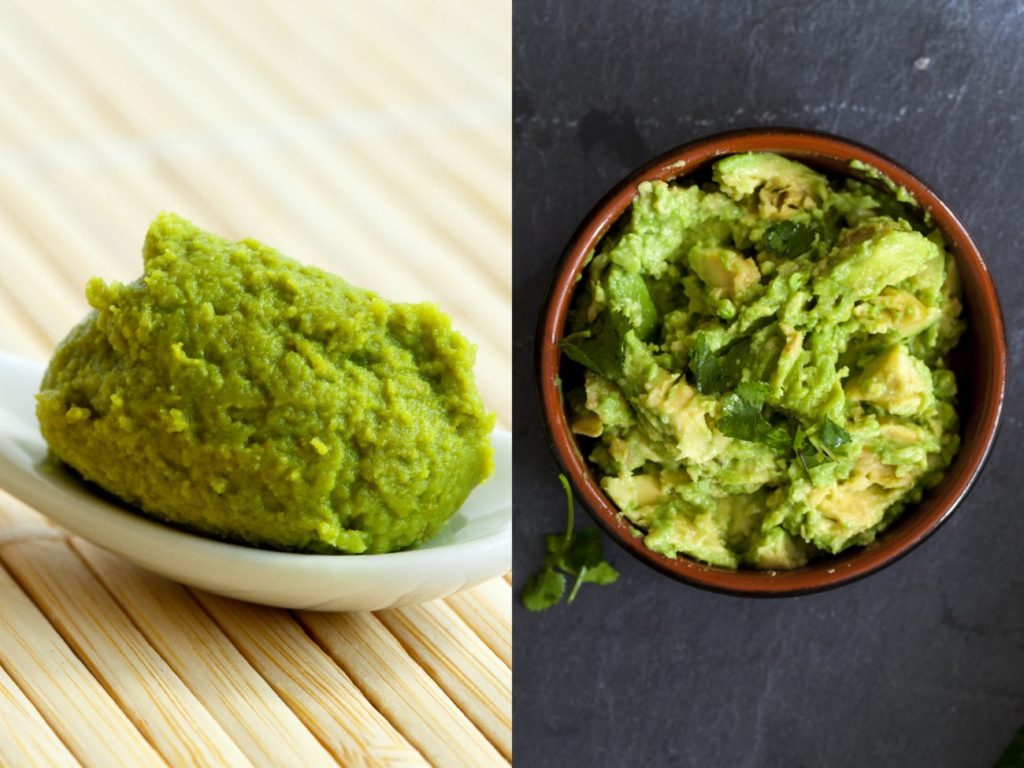 In a report published by the British Medical Journal, the Israeli woman had mistakenly eaten a teaspoon full of intensely spicy wasabi, thinking it was sweet avocado. According to the report, “Few minutes after she ate the wasabi, she felt a sudden pressure in her chest radiating to her arms, which lasted [a] few hours.” 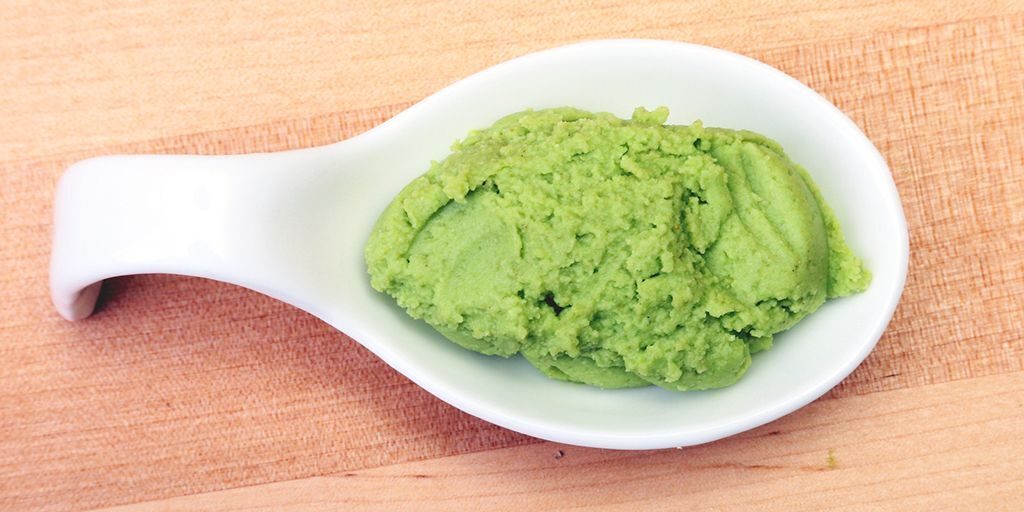 The woman went to the hospital the next day and was diagnosed with takotsubo cardiomyopathy. Takotsubo cardiomyopathy is also known as broken heart syndrome, on account of it’s painful and damaging effects on the heart. This is believed to be the first time someone has developed the condition as a result of eating too much wasabi at once. 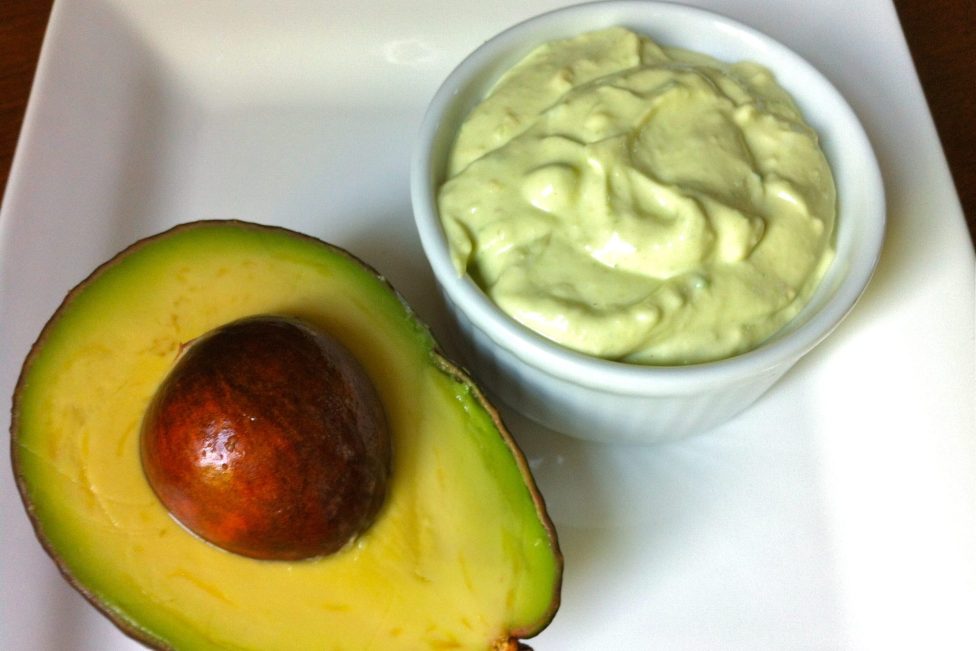 Wasabi is said to have many health benefits outside of this event, such as being cancer preventative. It is more likely that the woman’s heart responded to the stress of the wasabi. Nevertheless, takotsubo cardiomyopathy still has no definitive known cause.