When she was a young girl, Pauline returned home from school one afternoon to find a stranger on her front porch. As soon as she saw what he was doing, she became terrified for her life. However, 16 years later, Pauline learned that everything is not always as it seemsâ€¦ 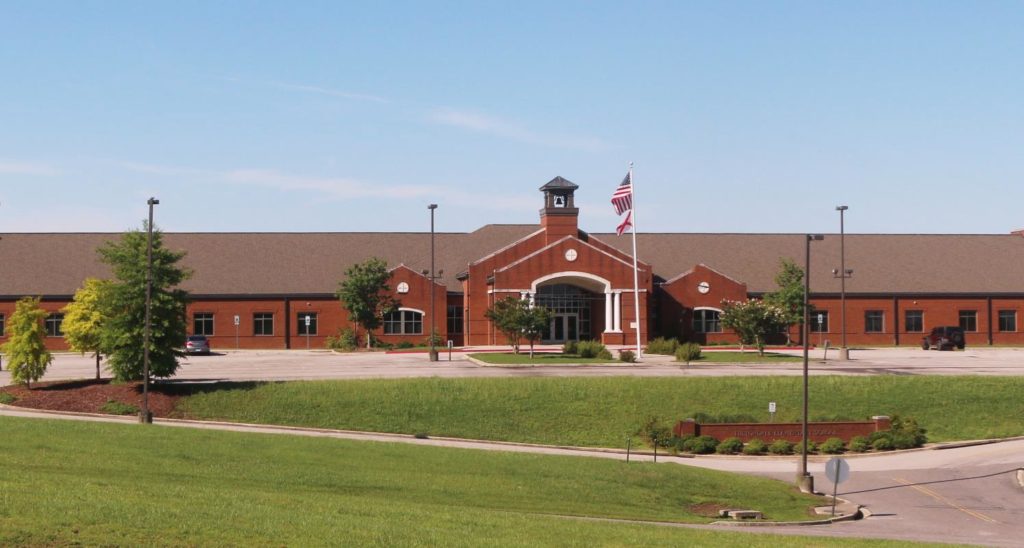 Pauline’s house was only a few blocks from the elementary school. Her mother usually arrived home from work an hour later than Pauline; she figured her daughter was mature enough to spend the time on her own. 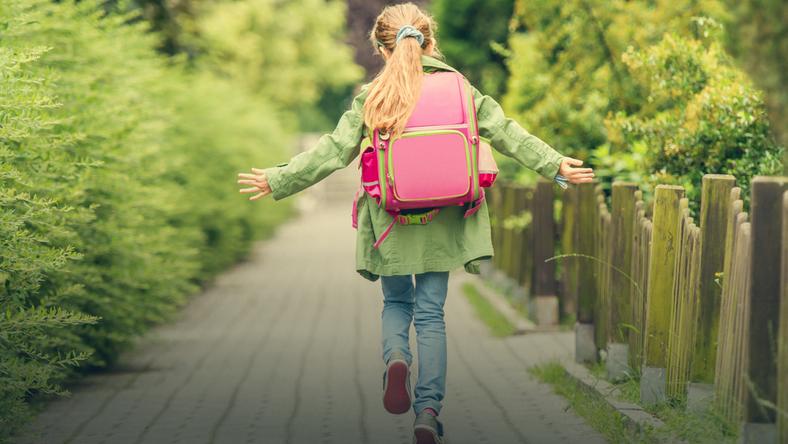 Pauline had a regular after-school routine: she locked the door, shrugged off her backpack, and raced upstairs to her room to play as much PlayStation as possible before her mom made her do homework. One day, as soon as Pauline sat down in front of the TV, she heard an odd sound coming from outside her window…