Woman Finally Gets Pregnant After Years Of Trying, But Ultrasound Reveals Something Dangerous

Couples end up trying for years in the hopes for at least one healthy pregnancy. The harsh reality of it is that pregnancy isn’t always just miracles and blessings… Sometimes, things can go extremely wrong and awry for these young couples. Unfortunately for Lisa and Derren Hansen, this is exactly what happened. 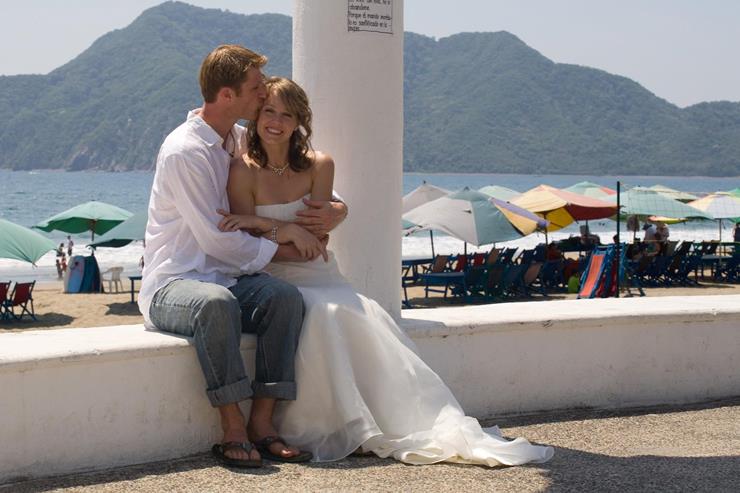 Lisa and Darren Hansen from Vancouver Island, British Columbia were well into their happy years of marriage. Like most couples, they decided that they wanted to start a family. They had no idea how many years of trying and hardships were ahead of them to just get pregnant once…

Trying For A Family 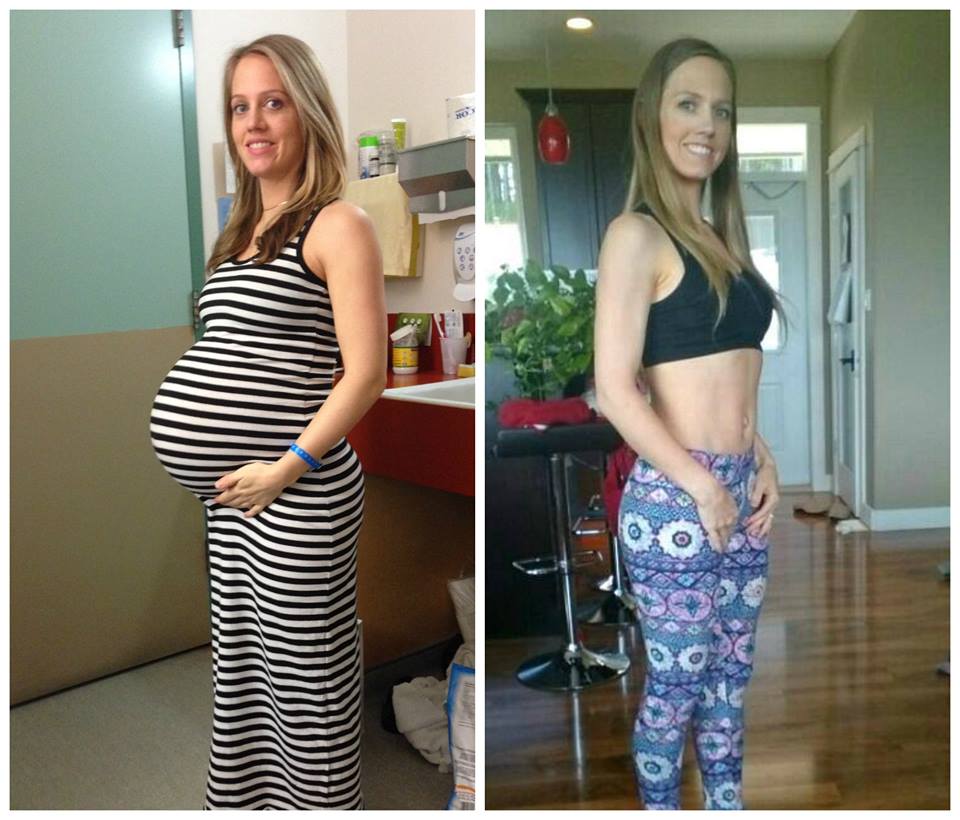 It took the couple nearly three years to get pregnant. It was a tough time for them and their worst fears were becoming realized, but then that one pregnancy test came back positive and changed everything. Lisa and Darren were extremely thrilled to be welcoming a new bundle of joy to the family. They thought that they were out of the thick of it, but little did they know things were just about to get harder. Their situation quickly began to spiral during a doctor’s appointment a few weeks down the road.