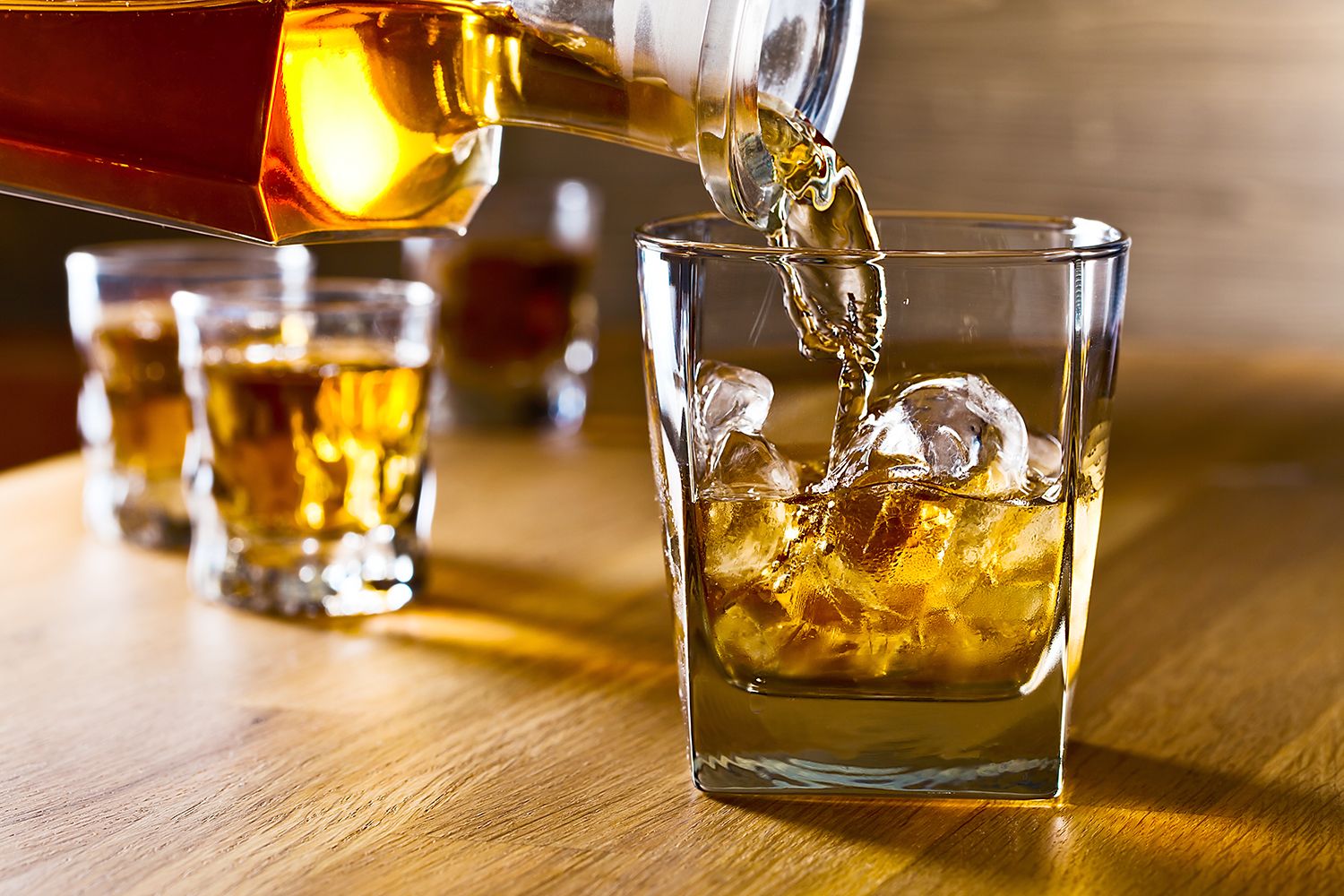 Despite Leland’s protests, the hospital sent her on her way. Leland began to panic. How was it possible that alcohol was in her urine when she hadn’t consumed any alcohol? Desperate for answers, she went to the University of Pittsburgh School of Medicine and Medical Center, hoping they might be able to help.

Time Was Running Out 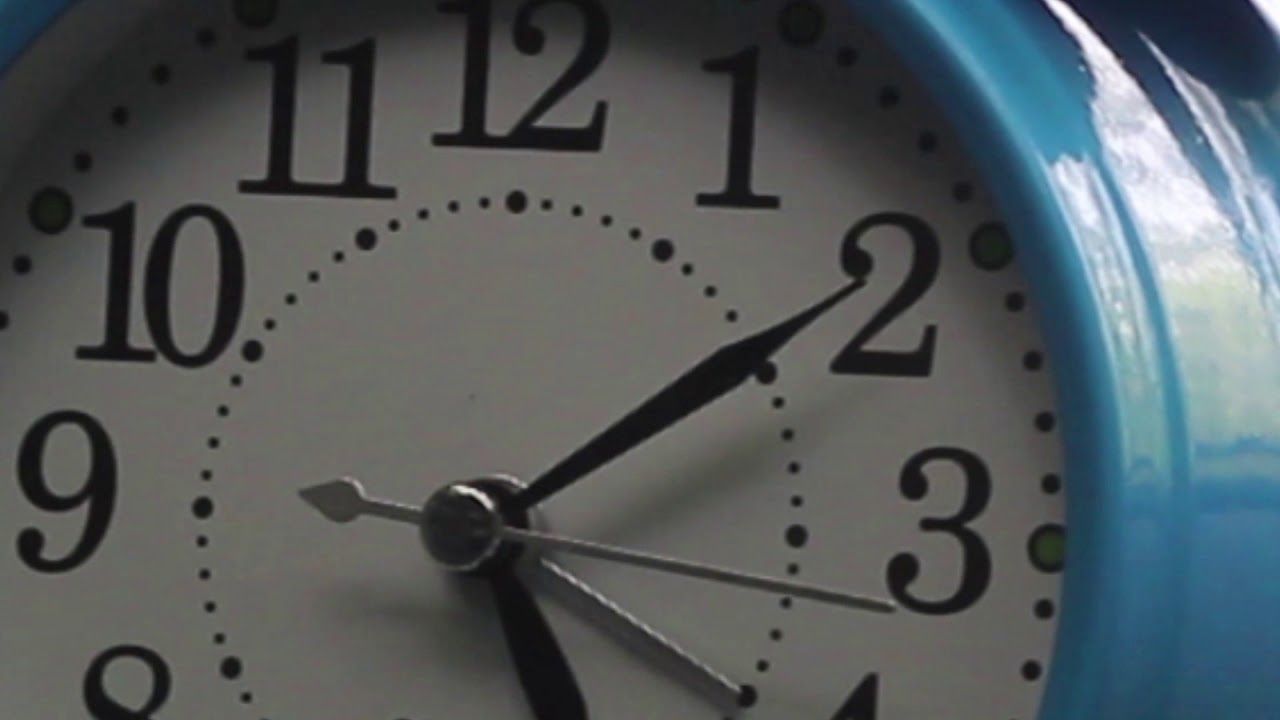 Leland knew the clock was ticking. It was only a matter of time before her liver would fail. She needed to be considered for a transplant or else her life would be in jeopardy. Unfortunately, the transplant team at UPMC was about to kick her to the curb…