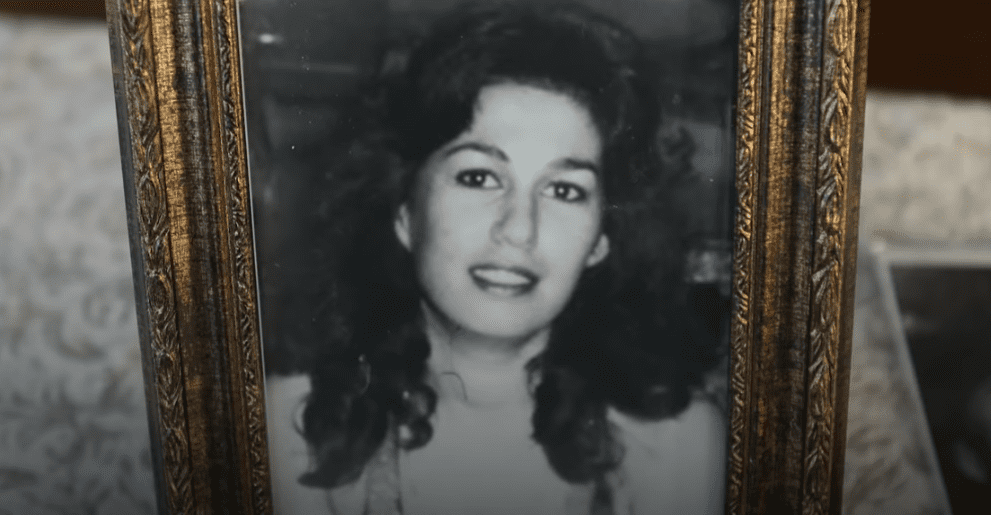 Her mother was a high-class call girl in Trenton in the late 1970s. Her family had immigrated from Iran when she was very young; she grew up extremely poor. She was found dead in a Times Square motel room on December 2nd, 1979, dismembered and set on fire. She was only 22 years old. 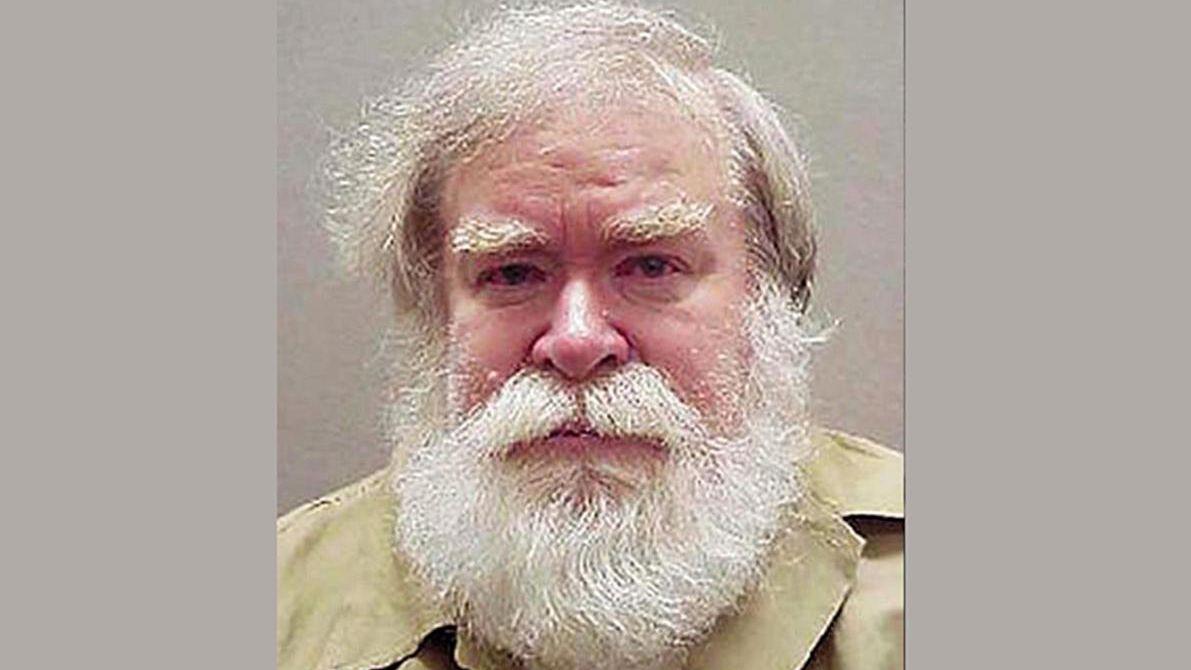 Deedeh’s murderer was Robert Cottingham, also known as the Torso Killer. In the early 80s, he had been arrested in connection with multiple deaths. In 1984, he was convicted of Goodarzi’s murder, along with the murders of six other women in New York and New Jersey. To this day, Cottingham claims to have killed up to 100 women in total.