Wine Aged In Space to Sell for $1 Million 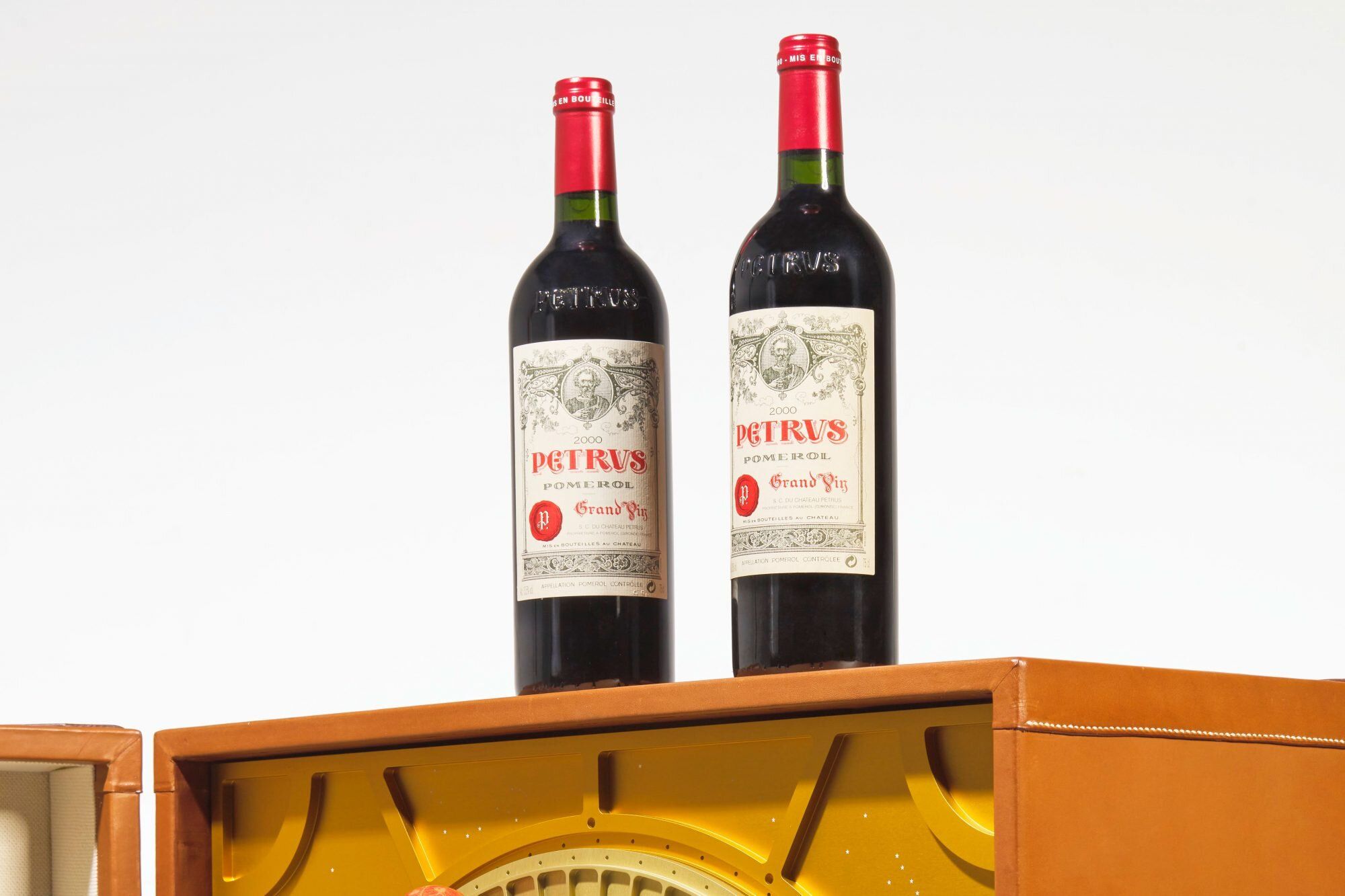 One lucky winner will take home a bottle of wine aged in space for one year.

According to wine experts, the exclusive Pétrus 2000 bottle is estimated to be auctioned off for an estimated $1 million.

The wine was made with merlot grapes from the Bordeaux region. The bottle, which is one of 12 sent to space by the International Space Station in November of 2019, spent 14 months in orbit. The bottles spent over 400 days traveling 186 million miles.

Scientists and a collection of wine tasters analyzed the wine at the University of Bordeaux's wine institute to observe the differences. 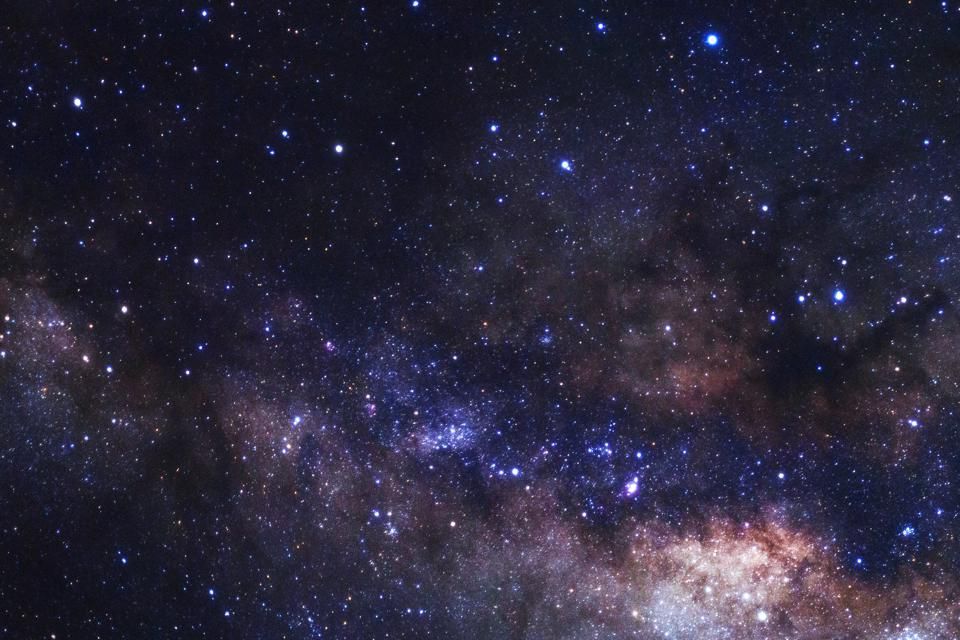 Pétrus 2000 is a type of wine known for its ability to age exceptionally well for over 70 years. Vintage bottles aged on this planet can sell for $6,000.

"It's hard for me to say if it was better or worse. But it was definitely different," said Jane Anson, journalist and author of Inside Bordeaux. "The aromatics were more floral and more smoky—the things that would happen anyway to Petrus as it gets older."

The bottle up for auction is the only one that will be available on the market. Three of the 12 bottles sent to space were opened for tasting and the remaining eight will be further analyzed.