The Wildest Things to Ever Wash up on the Shore 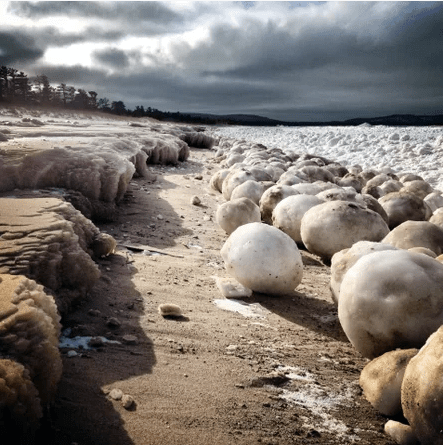 Hefty ice spheres as big as basketballs and weighing 50 pounds clustered along the northeastern coast of Lake Michigan in 2013. Ice balls like these begin as bits of slush and ice crystals, shaped by the rolling motion of waves close to shore. 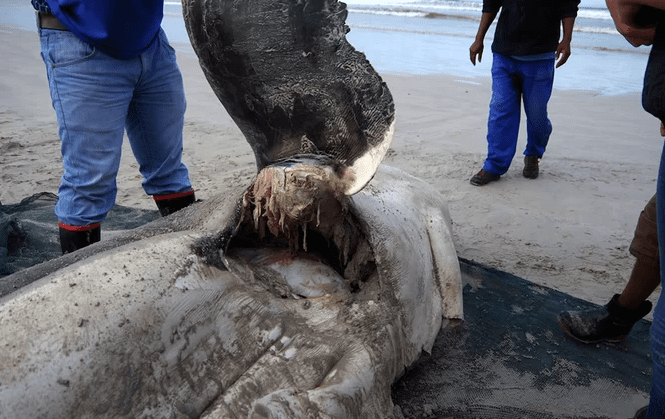 A series of gruesome marine “crime scenes” played out on South African beaches when scientists discovered the ragged remains of four great white sharks that were missing their livers. Orcas were the prime suspects, as they are known to occasionally prey on great whites.