The Wildest Things to Ever Wash up on the Shore

A typical day at the shore turned a little strange when these beachgoers came across these unusual finds in the sand. You won’t believe your eyes when you see the wild things that have washed ashore all around the world, from the most bizarre and odd, to the gross and creepy… 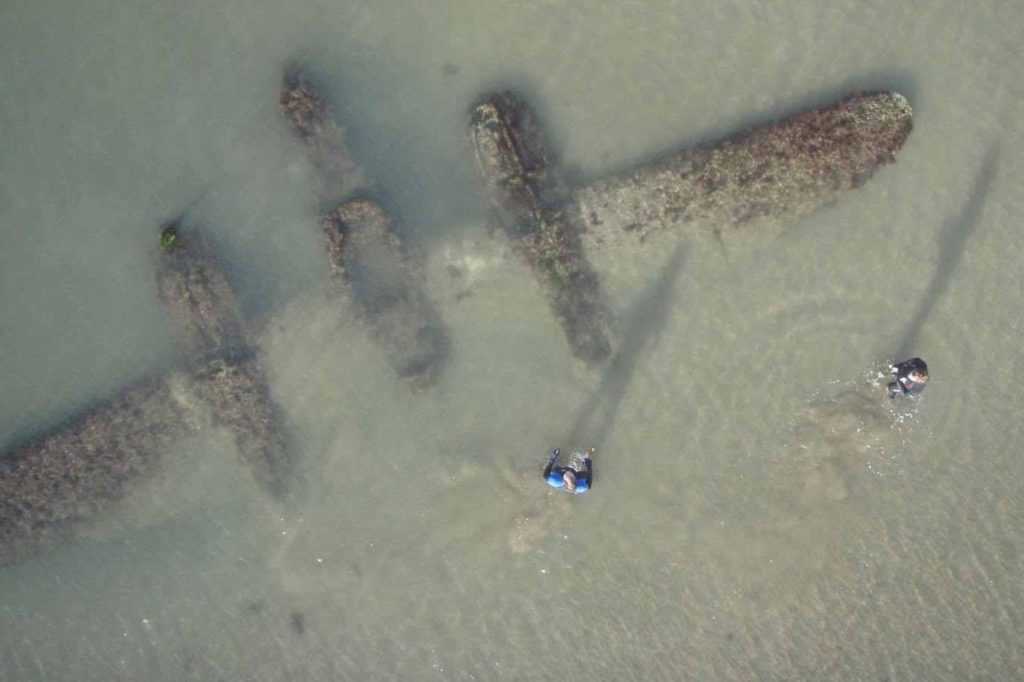 A P-38 plane was found on a beach in Wales, and was nearly perfectly intact, allowing a full investigation to be launched to figure out why it went down. 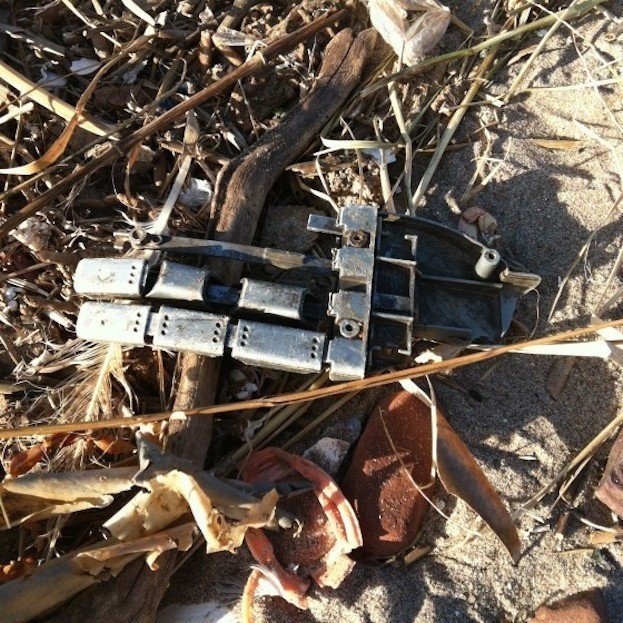 A prosthetic hand was found on a beach in Staten Island, New York. Looking like something out of a Star Wars film, the owner probably needed a hand locating it.