Why Matthew McConaughey Would Never Date His Co-Stars 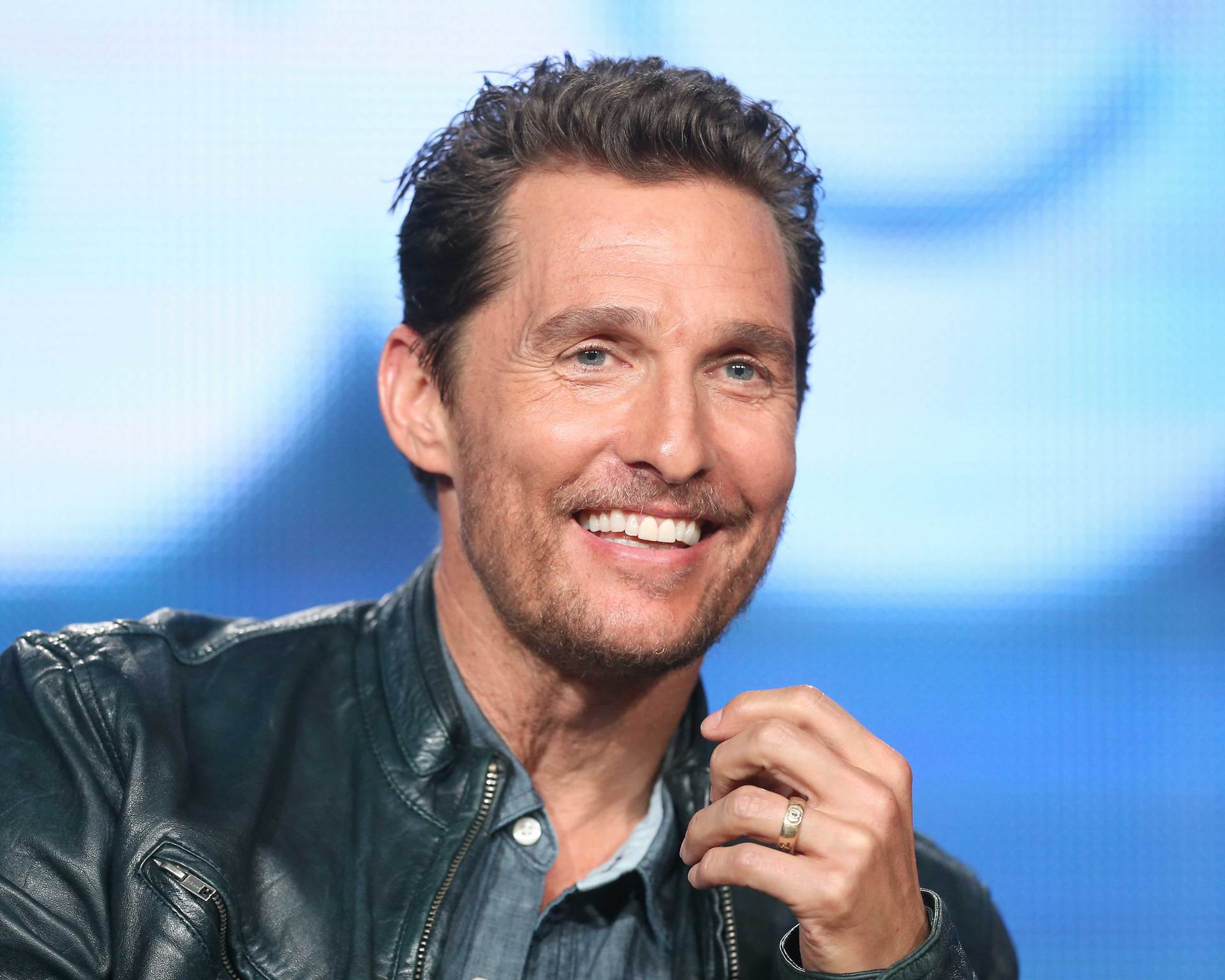 Matthew McConaughey has starred alongside the likes of some of the most beautiful women in the world, but the Oscar-winning actor has always managed to keep things "professional."

When asked why McConaughey never dated any of his co-stars, he said that "it organically just happened."

According to the Greenlights author, it makes for a better movie when avoiding romantic pursuits with your co-stars.

"If you look at the history of films, when you see a couple—say they did a movie together and then, later on, they get married, and they make another movie together. Watch the movie! When they're really good is the movie before it was ever public that they’re getting together," he said. "But once they get married, you watch that movie, they’re not near as good together... It's the movie when they met that you go, 'That's the one [where] this thing is sizzlin'." 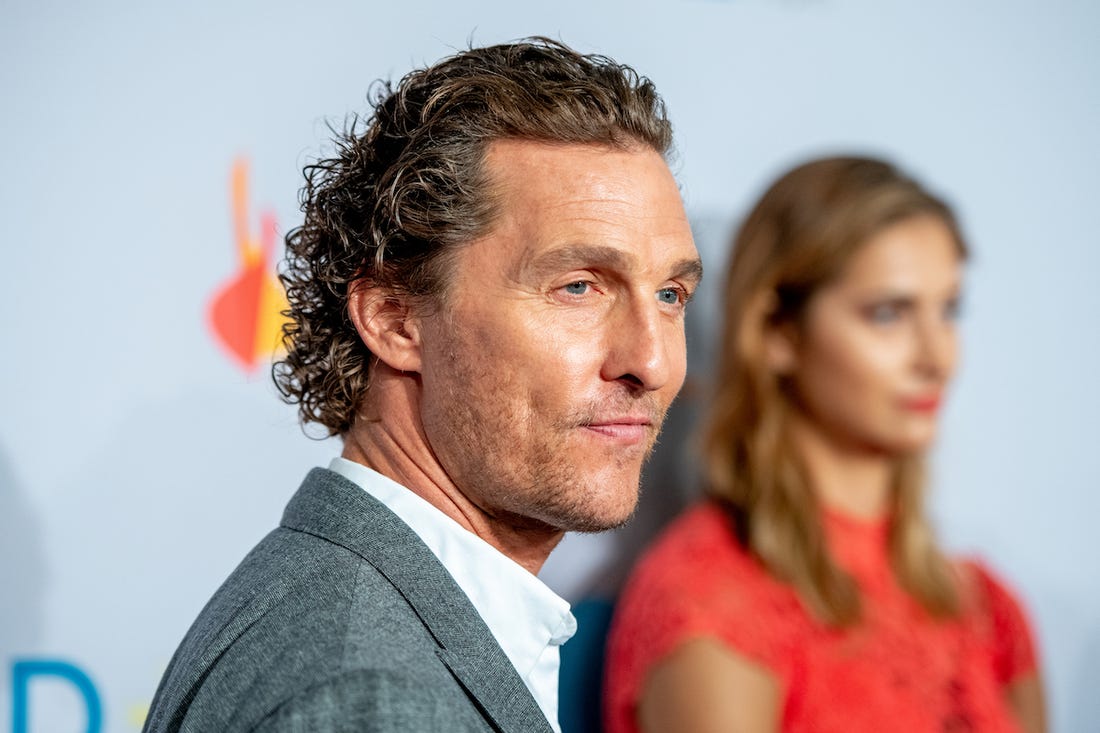 Although McConaughey's rom-com days are long gone—not even $14.5 million could sway him to return to the genre—he admitted that he did have crushes along the way.

"I've always tried to keep it professional and the people I've worked with I must say did as well," he continued. "Maybe we had certain crushes on each other at certain times, but we always just kind of kept it professional. Or maybe we were dating somebody seriously outside of ourselves at the time and we both respected that for the other. "