What We Know About Season 8 of American Horror Story

America’s favorite horror series is back this fall with some huge announcements! This series is always a tell-tale sign that summer is finally ending and fall is soon approaching.

Creator Ryan Murphy has been slowly releasing new details about the upcoming season, much to the delight of the thousands of fans. People seemed to enjoy last season as it was a take on the past election that had people fired up to begin with.Â Cult set the stage for a more realistic season that we haven’t really had before.

Murphy also announced the title of the new season –Â Apocolypse. It will be airing on September 12th. He says that it’s “different than what we’ve done before,” which has fans pumped. 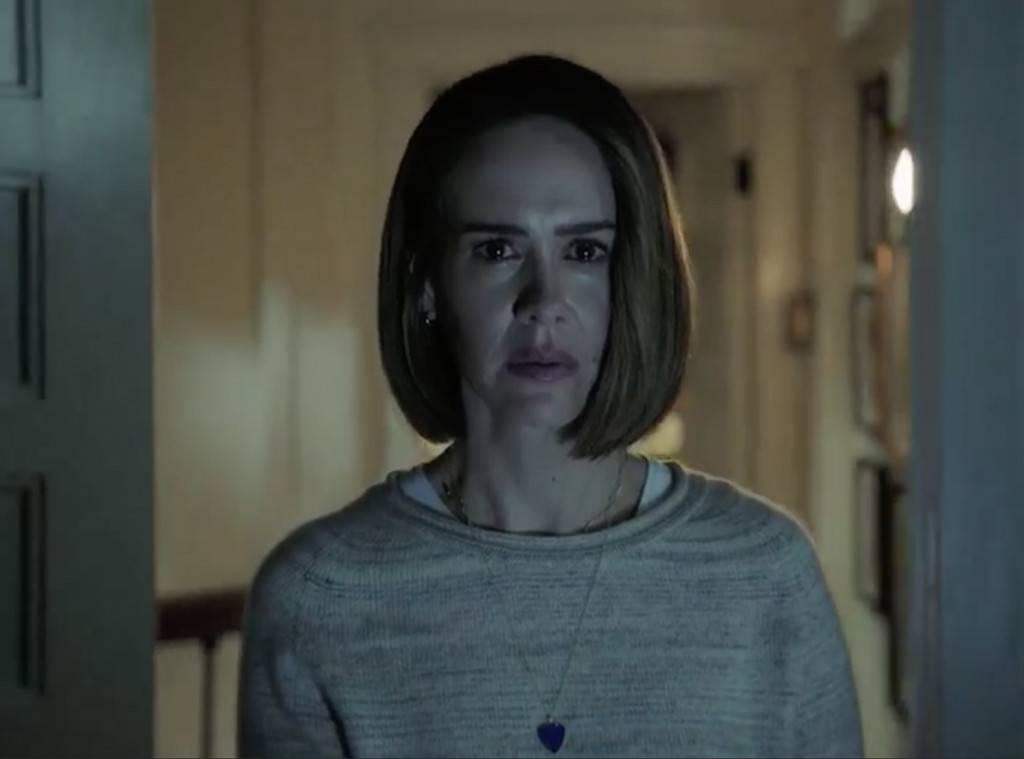 The biggest reveal is that this season will feature aÂ Murder HouseÂ andÂ Coven crossover! That’s the most information we’ve gotten from Murphy, so everyone is really excited to see how it plays out.

We’ve got Sarah Paulson and Even Peters back on the list as well as Kathy Bates. Emma Roberts will be returning as Madison Montgomery, as well as the rest of the witches. Billy Eichner, Cheyenne Jackson, Adina Porter, Billie Lourd, and Leslie Grossman will also be starring in this new season. A lot of familiar faces that we all know and love! 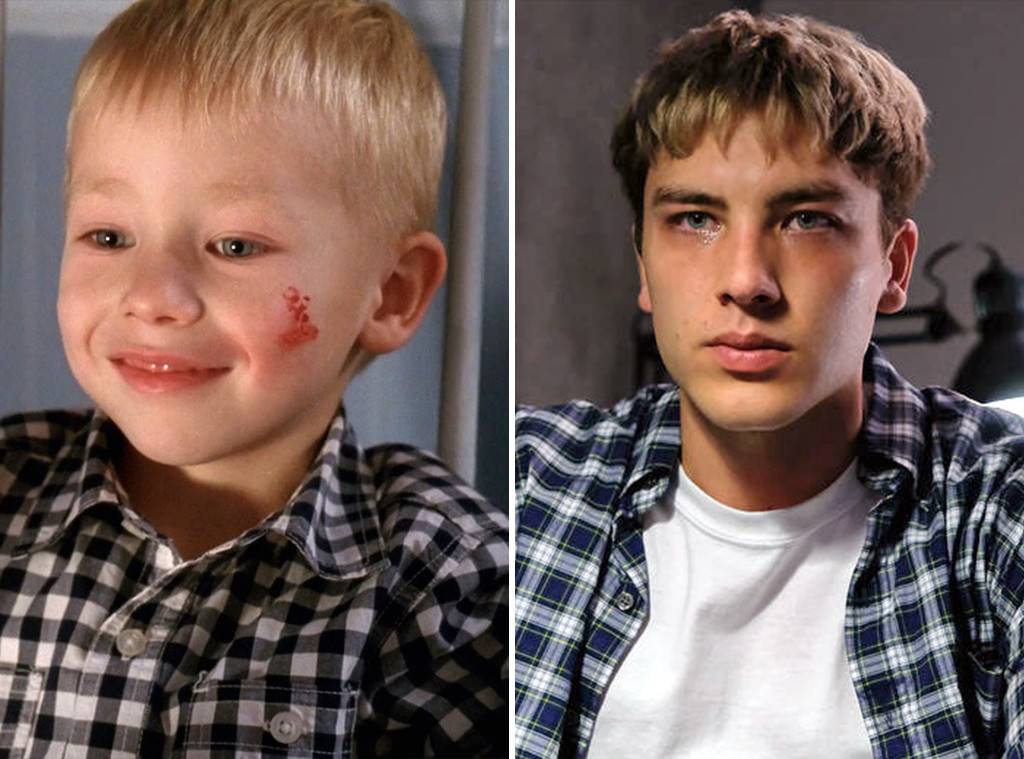 One huge aspect ofÂ Apocolypse is the return of the demon baby of Vivienne from season one. Michael Langdon will be played by Cody Fern.

With all of this new info, who wouldn’t be excited? It seems that Murphy and his crew are ready for the wild new season ofÂ Apocolypse and have thought everything through to a T.