The German zeppelin aircraft named Hindenburg had only been in service for one year before it spontaneously burst into flames. The aircraft was part of Third Reich propaganda which showcased the "excellence" of German engineering and was even tutted around the Olympic Games in Berlin back in 1936.

On May 3, 1937, the Hindenburg began its journey to the United States with 97 passengers and crew on board. The airship was filled with 14 cells of flammable hydrogen gas, a change from its initial design of operating on helium gas. Helium came at a high price, and German trade restrictions made it nearly impossible to btain. Hydrogen was the next best thing. 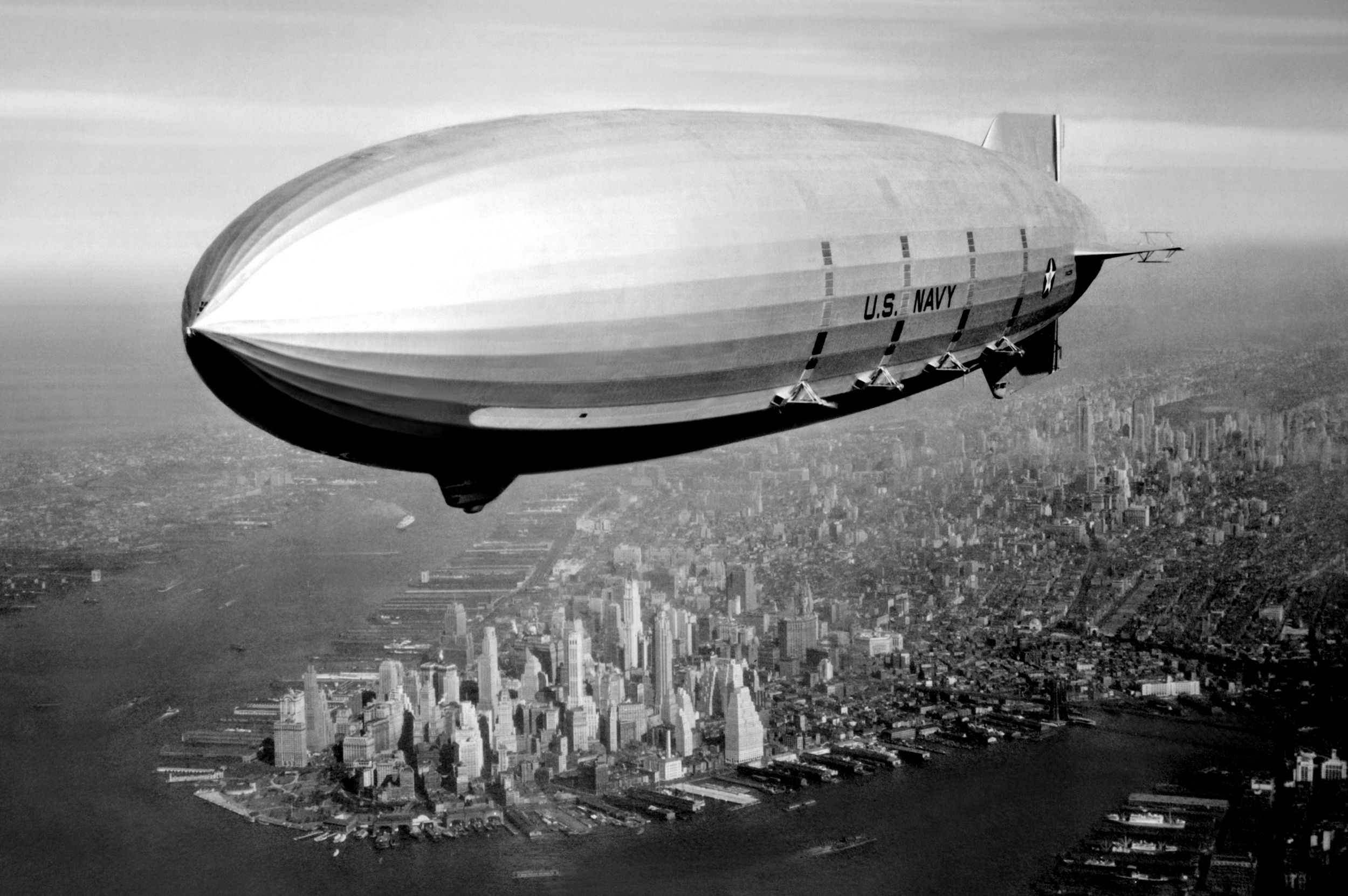 An electrostatic spark ignited the hydrogen and caused the ship to explode as it landed in Lakehurst, NJ. Neighbors in nearby Toms River said that the explosion shook their homes, even though the event was 8 miles away. Werner Doehner was 8-years-old when he was abord the Hindenburg. He said his mother threw his brother out of the window, and then him. Her sister was too heavy to be thrown, so his mother went and jumped herself. She only suffered a fractured pelvis. Doehners' sister and father perished in the accident.

14-year-old Werner Franz was a cabin boy on board. He said that his wet clothes saved his life and he was able to escape from the shi mostly unharmed. He passed away in 2014. 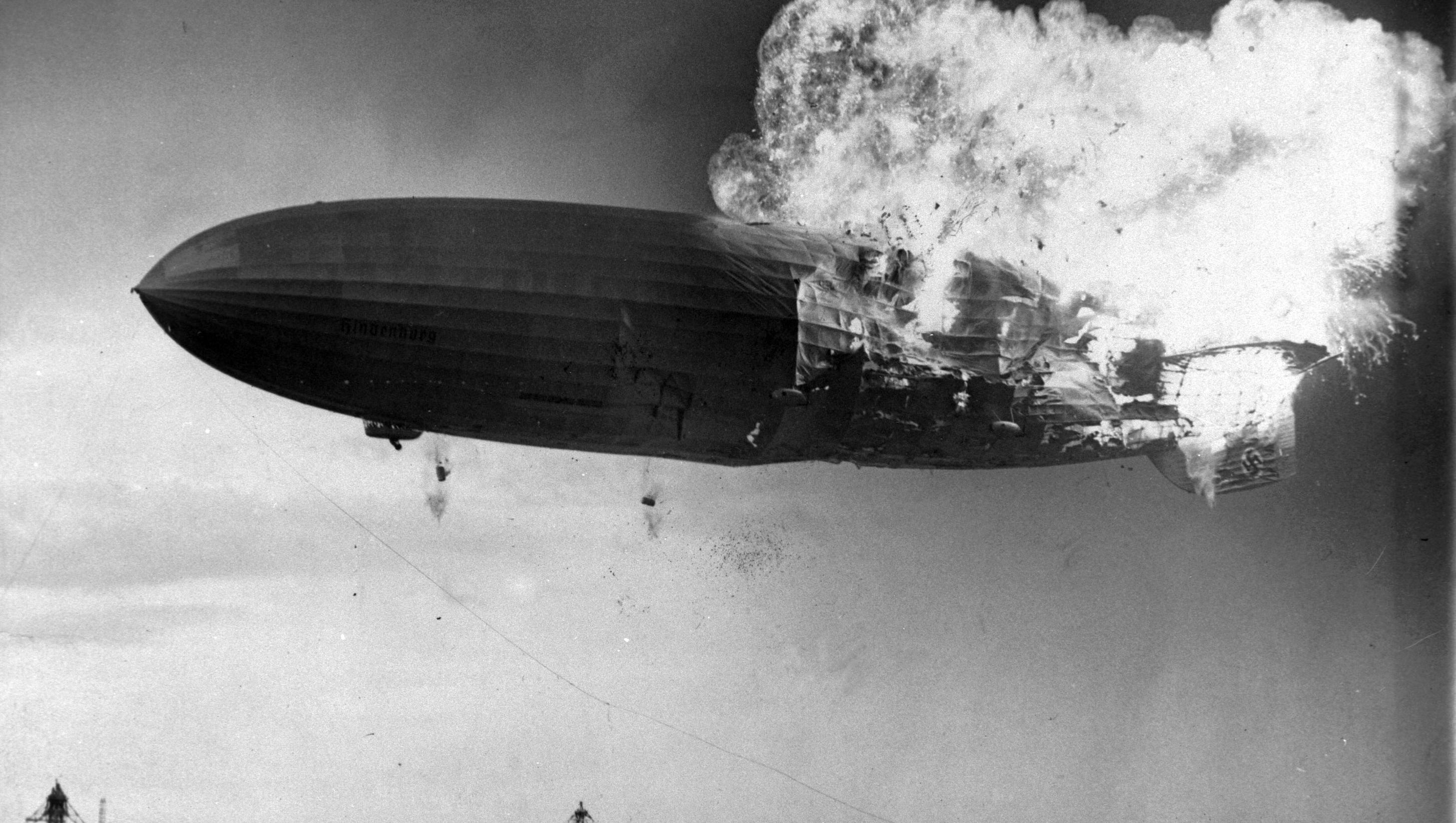 Helmet Lau was one of the helmsmen on board. He said that he heard a "muffled detonation and looked up and saw from the starboard side down inside the gas cell a bright reflection on the front bulkhead of cell No. 4." He said the entire ordeal lasted a fraction of a second, and things descended into chaos.

36 passengers and crew lost their lives. The survivors tell tales of having to escape through walls of fire while being burned alive. Others had no recollection of how they escaped. When on the ground, it felt like it was impossible to save anyone trapped as the flames were so intense. The burn went on into the morning, marking one of the most catastrophic aircraft accidents in history.