What On Earth Were These Celebrities Thinking When They Named Their Kids?

For whatever reason, celebrities seem to take a lot of creative liberties when it comes to naming their kids. Even if they have a completely ordinary name themselves, they'll randomly choose words from a dictionary (seriously) when deciding the fate of their ultimately famous kid. If you thought "Apple" was a reach, wait until you read about these... 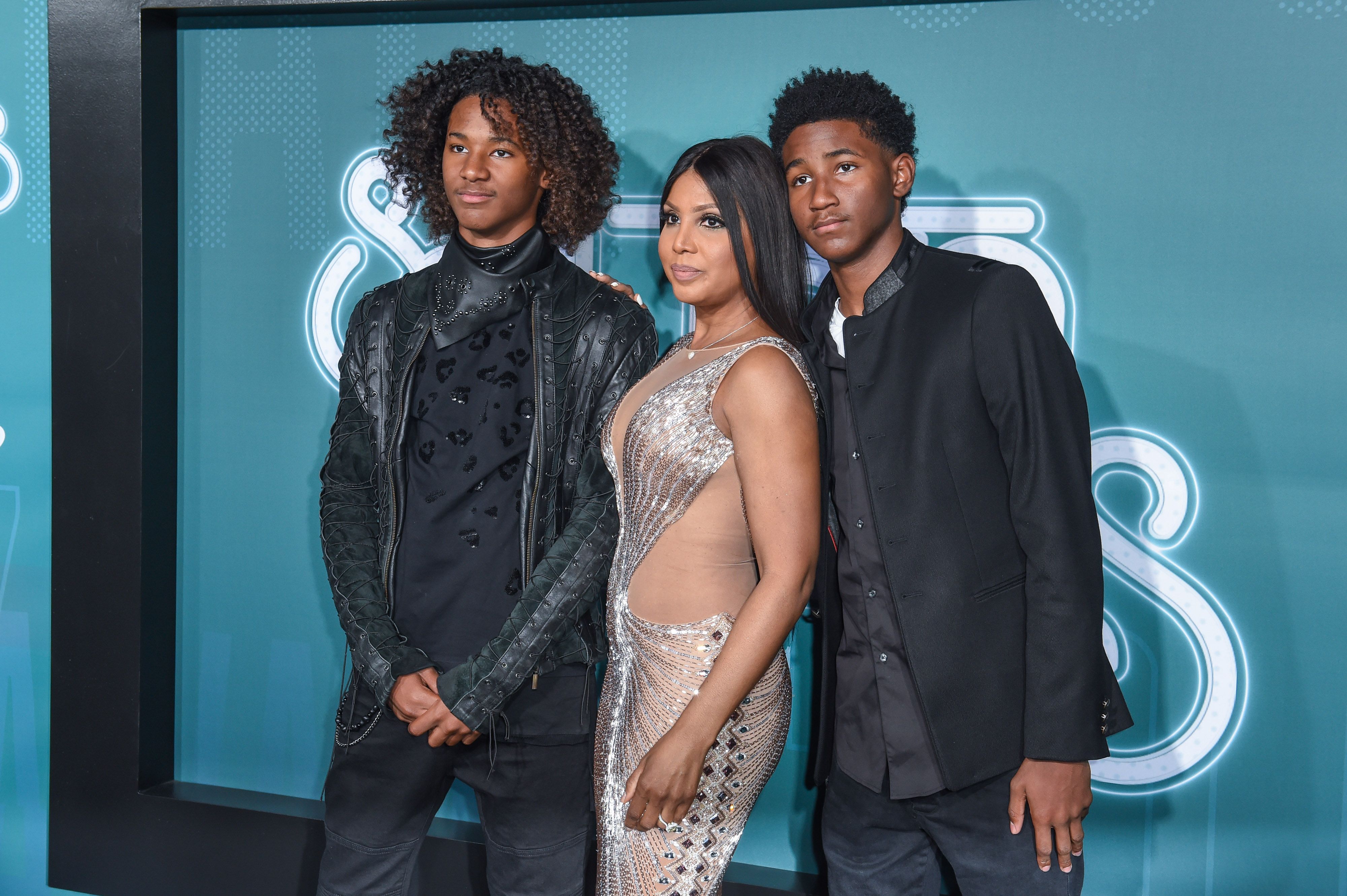 Musicians Toni Braxton and Keri Lewis have two sons together named Denim Cole and Diezel Ky. They sound really cool when paired together, but by themselves, they don't stand a chance. Poor Denim. 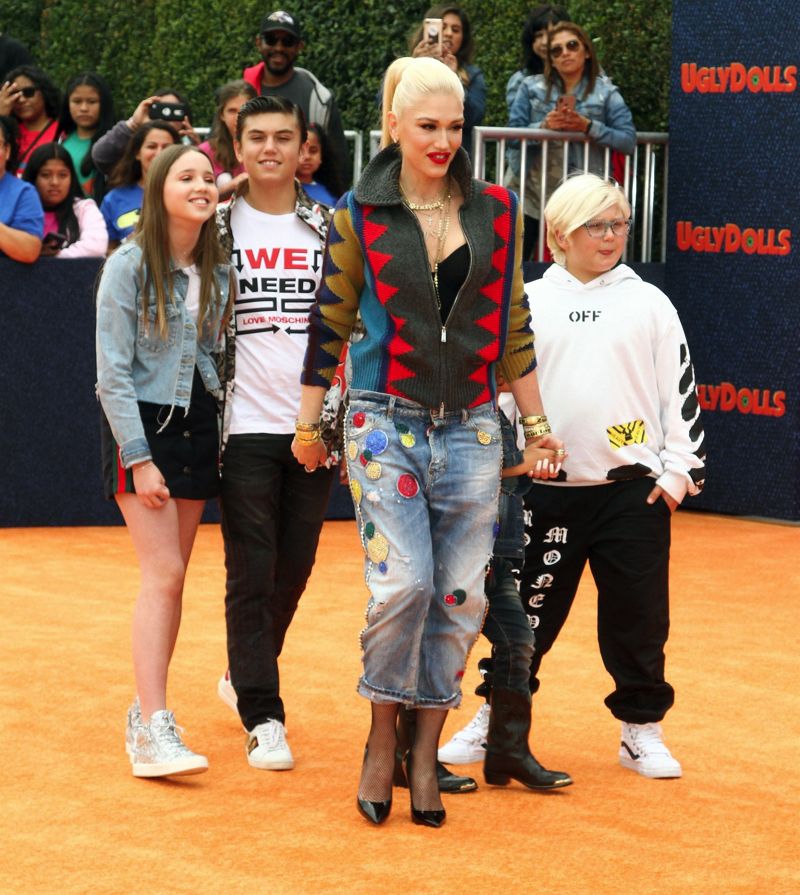 Gwen Stefani and her ex-husband Gavin Rossdale share three sons together. One of them is named Zuma Nesta Rock Rossdale. That's such a mouthful, and arguably none of it makes sense. Now, Stefani is engaged to Blake Shelton.