The 1990s were a strange and beautiful time to grow up. Without social media, most everyone based their early celebrity crushes on movies. Now that the '90s are over, those early crushes grew up too... 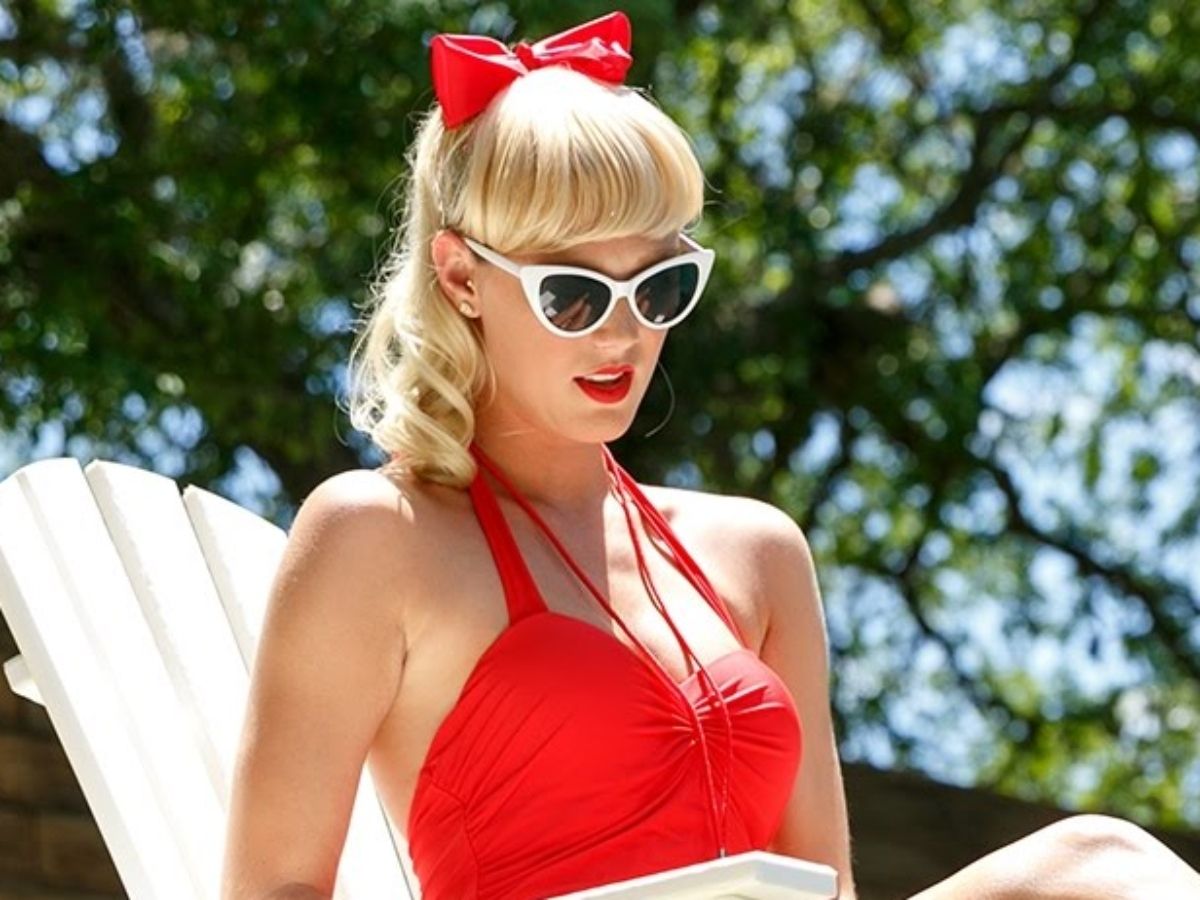 Everyone was crazy about Wendy Peffercorn, not just Ham from The Sandlot. This legendary lifeguard famously gave mouth-to-mouth to Squints, and we like to think that she kickstarted a lot of our young hearts as well. Fortunately for Marley Shelton, this was just the springboard moment for her career.

Where is She Now? 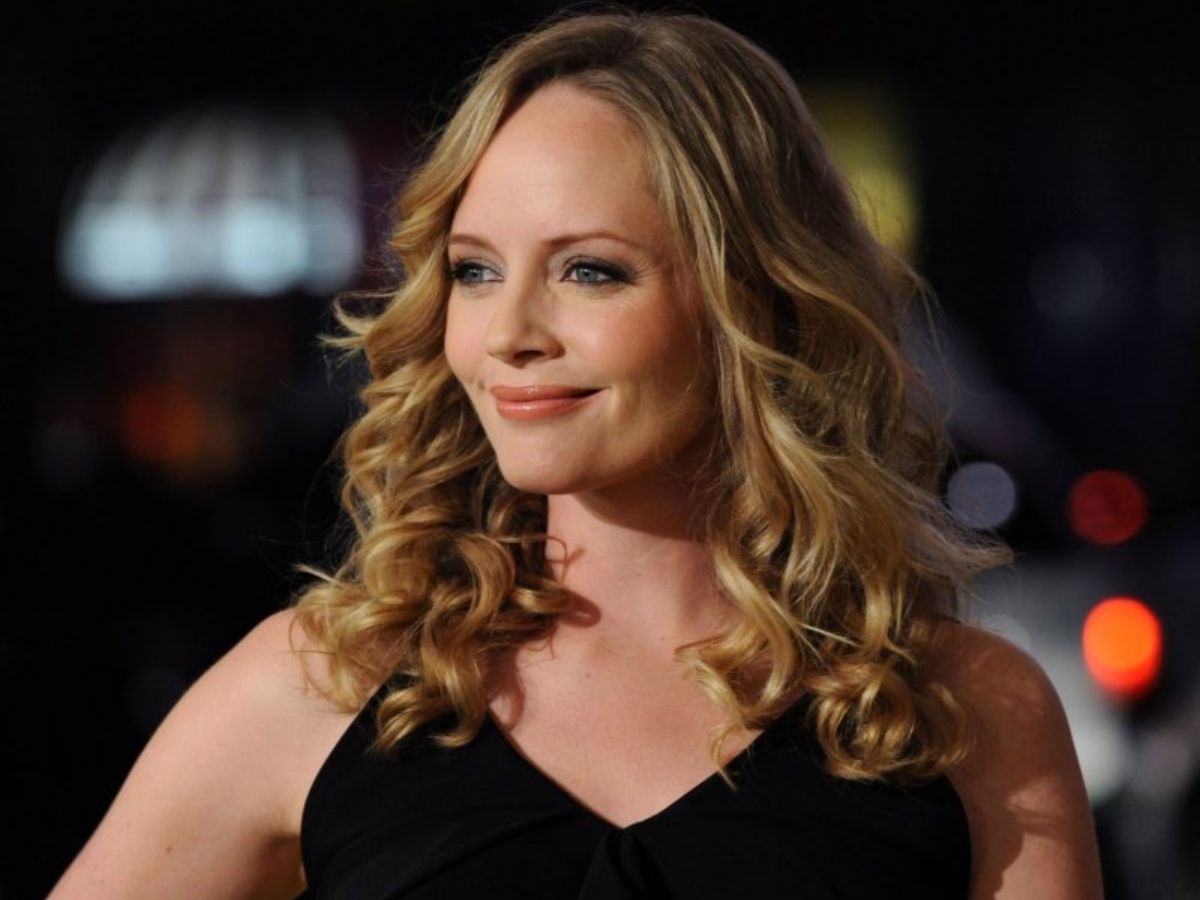 Right now, Shelton is 41 years old. She formerly starred in Pleasantville, Never Been Kissed, Sugar and Spice, Uptown Girls, and most famously, Mad Men. Like many of us, Shelton is currently taking a break, and when the world sorts itself out, she's planning on returning to Hollywood.