Earlier this month, Washington officially dropped "Redskins" after years of controversy around the term. The team has announced that they will now go simply by the "Washington Football Team." 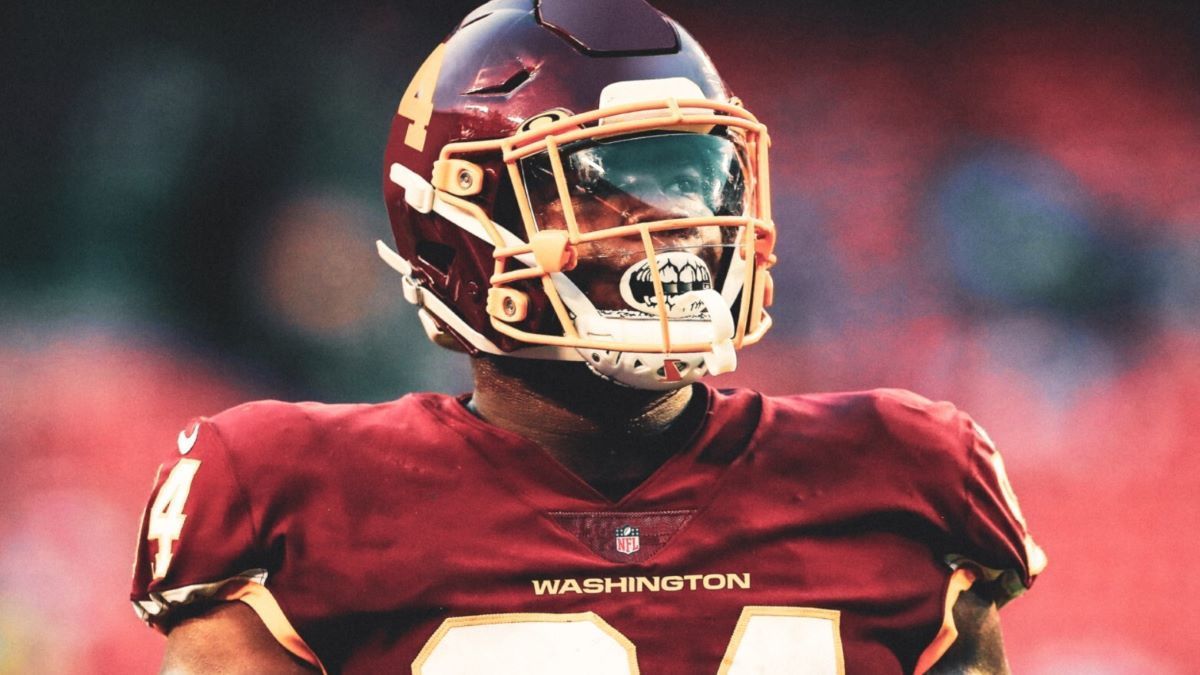 The name will act as a placeholder while an official team name is in the works. The logo will be removed from players' helmets and replaced simply by their numbers. The team will be keeping its classic gold and burgundy color scheme, though.

For the time being, fans can purchase Washington Football Team merchandise as the franchise scrubs its history clean. The name "Redskins" had previously been in place since 1933. 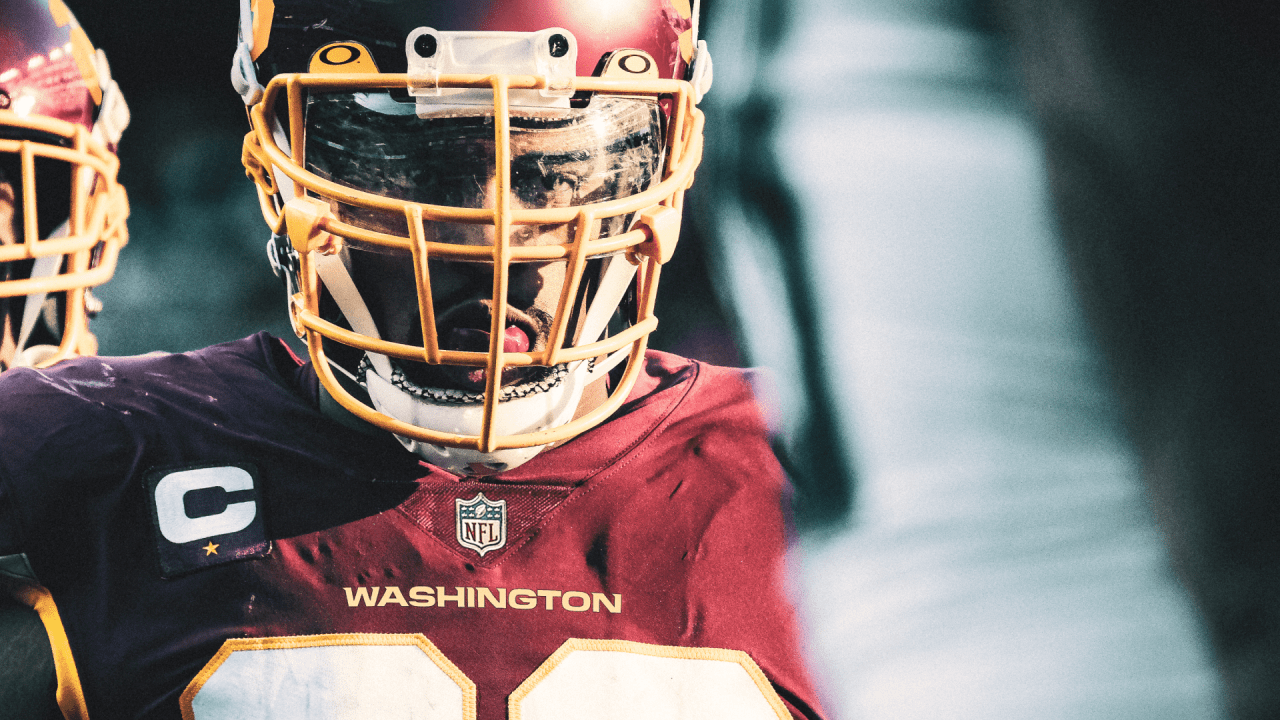 The team had been facing increased pressure to retire its name and logo when majority owner Dan Snyder announced that it was officially time for a change.

Could be a good idea to buy some unique "Washington Football Team" gear now while the name change is underway—the gear will be changed once again when the new name is finalized and this WFT gear could be worth a pretty penny in a few years.