Rob Kenney, of Bellevue, Washington, grew up without a father. Today, his YouTube channel called "Dad, How Do I?" is skyrocketing in popularity, as Kenney attempts to help other young people in similar positions.

Through his videos, he teaches important life skills that father figures typically pass on to their children. His DIY channel includes lessons on how to tie a tie, how to change a car's oil, and how to use a stud-finder, among other things. 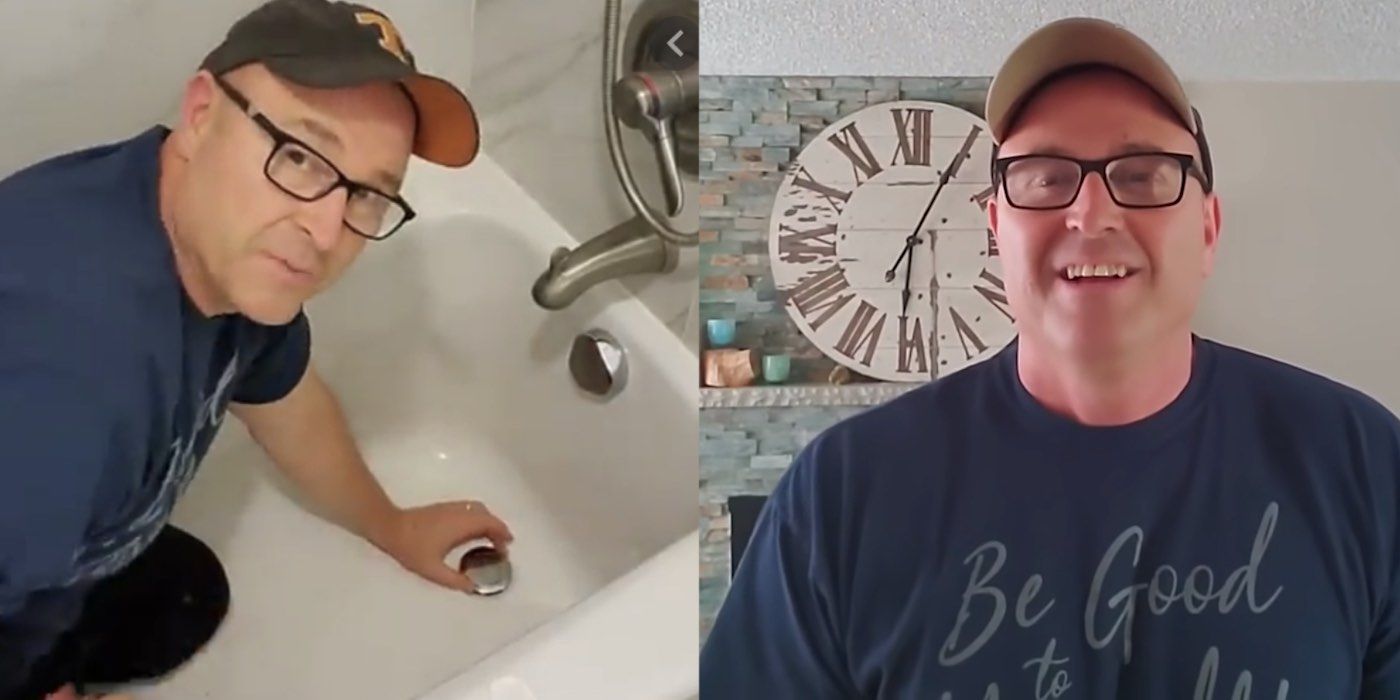 After news outlets like Good Morning, America featured his channel in recent headlines, he's racked up over 2 million subscribers.

Fans have told Kenney he should begin to monetize the channel, to which he replied: "I didn’t start this to make money," Rob told his viewers. "I started simply enough and thought I was going to help a few people . . . 30 or 40 subscribers . . . it’s turned into way more than that. And please don’t think I am only aiming this at young men. It’s for young women, anybody who feels that they need to learn something or be empowered to learn something." 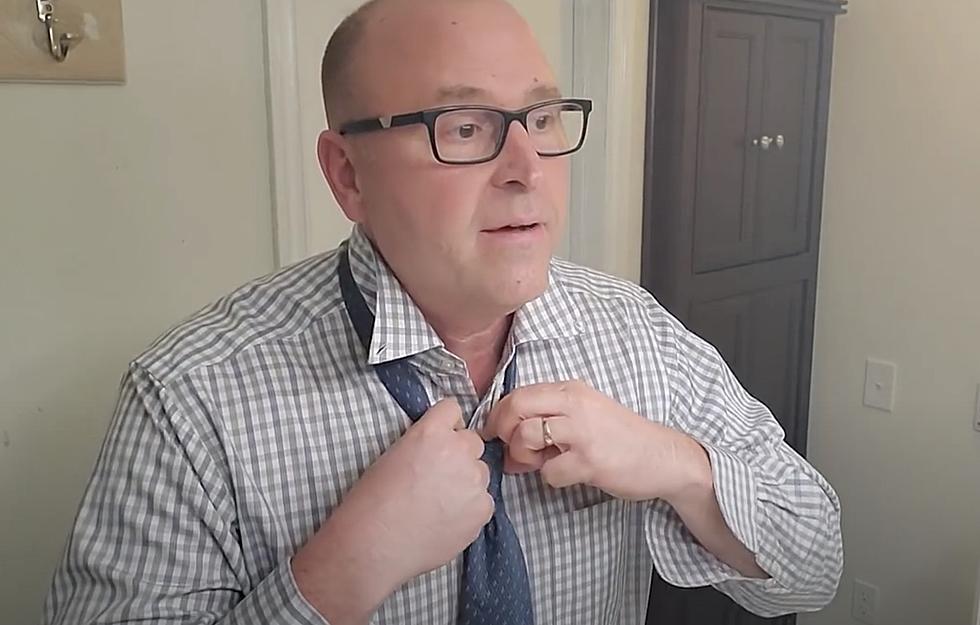 Whatever earnings he does collect, Kenney told viewers, will be given to a number of charities.

Kenney's parents divorced when he was 14, and he was left to live with his older brother and learn how to be an adult without any parental guidance. He is now married with two children, and due to the coronavirus-related downtime, he had the time to start his channel, a dream he had held for a while.

While his skills are useful, many people have fallen in love with Kenney simply because of his kindness.