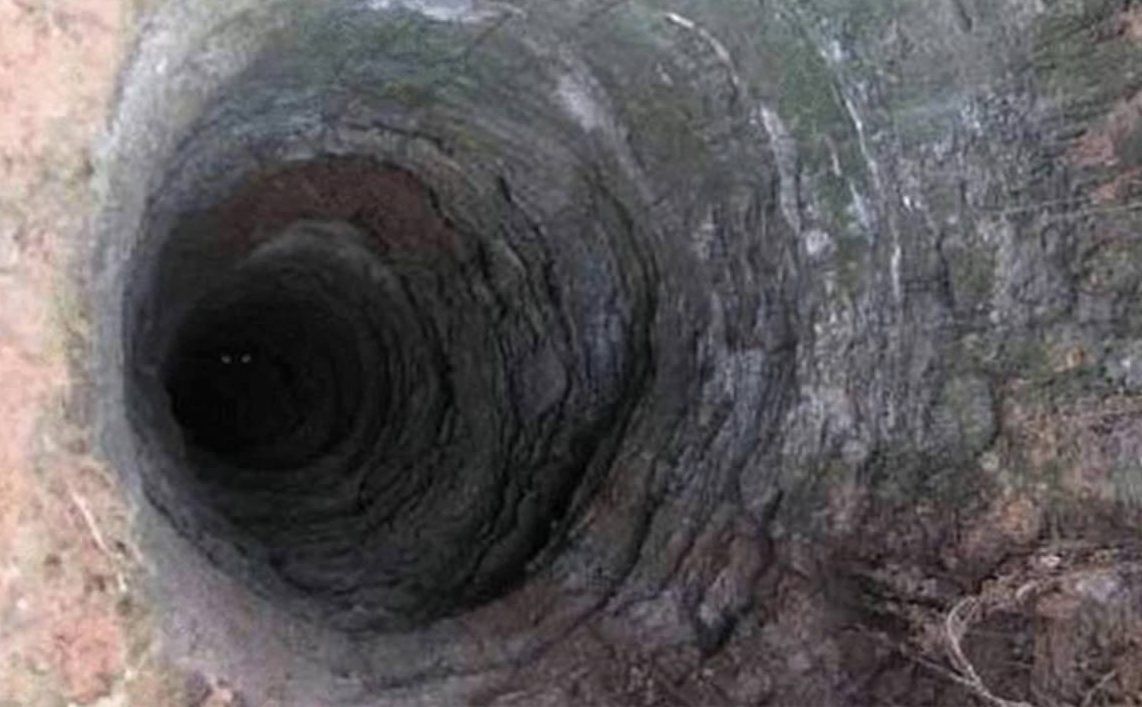 Evidently, Mel discovered an enormous, ominous hole on that stretch of land. He stated that the hole was manmade, or at least made by a humanoid being. He theorized that the hole was extremely old, yet it did not show any signs of aging or deterioration at all. 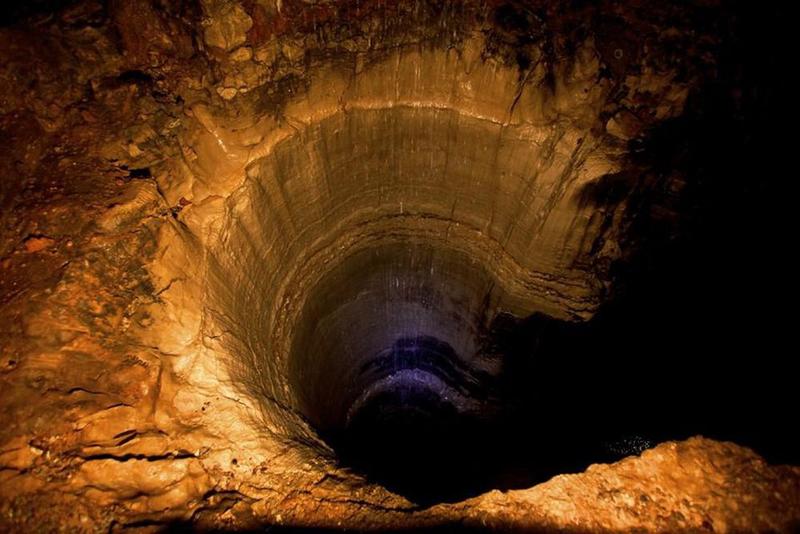