The girls’ volleyball team at Paradise Adventist Academy in Northern California had more than their share of adversity this season.

Some of the players on the team lost everything in the CaliforniaÂ wildfires, so their upcoming match against Forest Lake Christian School felt less important.

“There were two or three (girls) that didn’t have anything, they lost everything in the fire,” paradise volleyball coach Jason Eyer said. “And four or five more didn’t have their jersey or their shoes. More than half of the team lost something they needed for that night.” 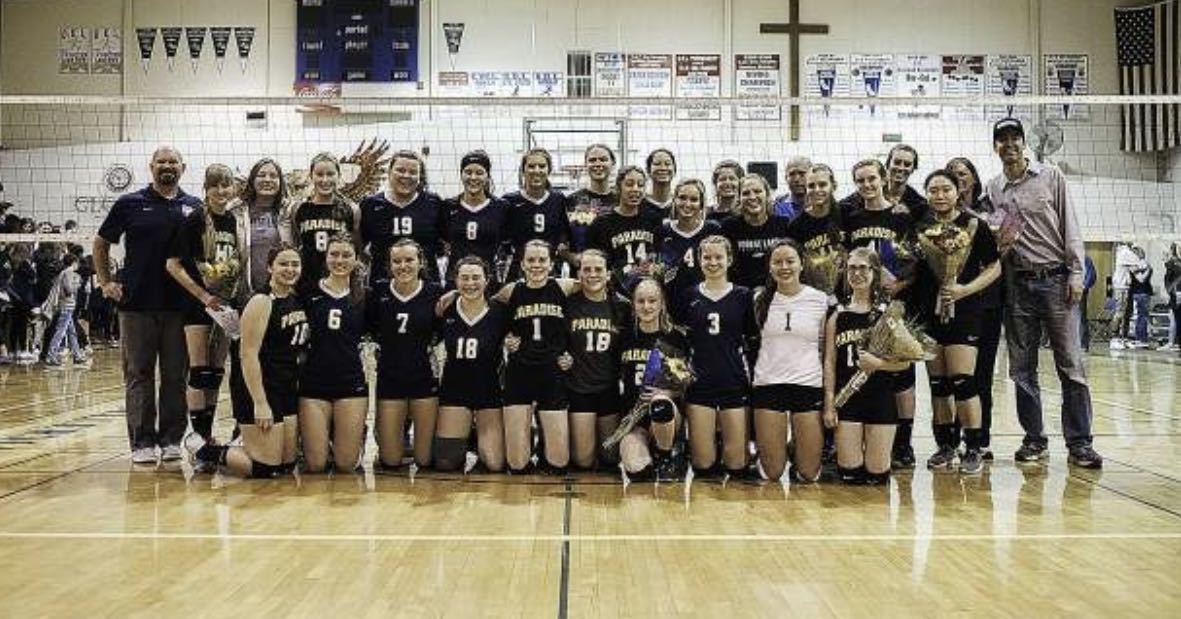 Eyer was surprised, though, because when he approached his team about playing theirÂ November 10th semifinal game, the voted unanimously to play. The lack of gear remained a problem, though, so they decided to make the best of it and put together some makeshift jerseys so they could play.

When they arrived at Forest Lake Christian, they got a huge surprise: brand new jerseys, kneepads, food, and thousands of dollars in donations.

Forest Lake set up donation bins and reached out to their community members via social media to band together to help their opponents. The bins were overflowing after just one day. 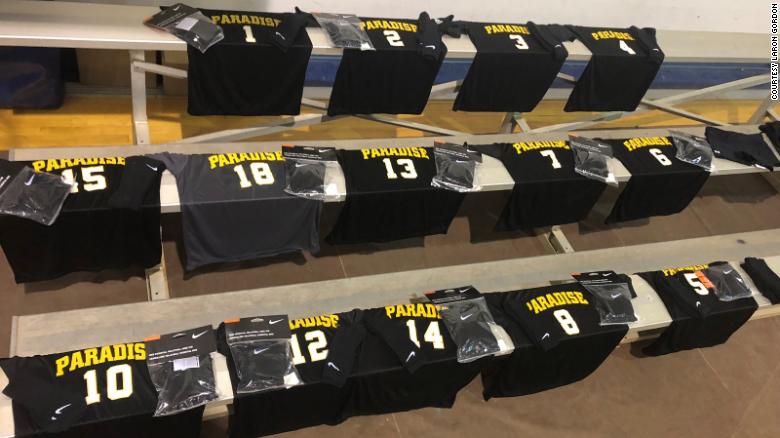 But that wasn’t itâ€”Forest Lake Christian Athletic Director LaRon Gordon called a close friend who located a company that agreed to work overnight to make new jerseys for the Paradise team.

When the Paradise team arrived, they were overwhelmed by the act. After the match ended, they received even more than just new gear.

“At the end of the match they handed every girl on the team an envelope of $300 worth of gift cards for places for them to buy clothes,” Eyer said. “And they presented me with a box of gift cards and cash with over $10,000 for the families at the school.”

In the worst of times, community and compassion are truly everything.