Richard Branson's Virgin Hyperloop just made transportation history as it completed its first-ever run with passengers on board.

The Hyperloop ran over 400 tests in preparation for the monumental moment. Chief of Technology Josh Giegel and Director Passenger Experience Sara Luchian were aboard the levitating train as it reached speeds of 107 miles per hour at the DevLoop testing center in Las Vegas, Nevada.

Although the train is only one-sixth as fast as Virgin claimed it could go, it still is a major milestone in terms of safe, reliable transportation. 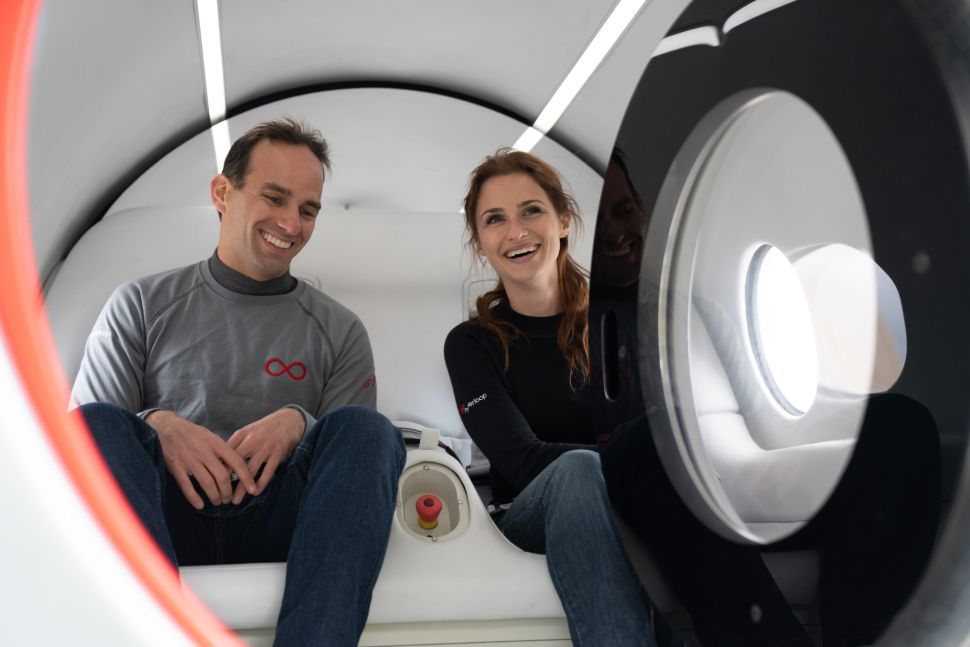 "I had the true pleasure of seeing history made before my very eyes," said Sultan Ahmed bin Sulayem, the chairman of Virgin Hyperloop and chief executive of the investment firm that poured $400 million into the train's development, DP World.

Hyperloops may soon be able to carry commuters at a speed of 670 miles per hour from Washington, D.C. to New York City, arriving in just half an hour. The same goes for Los Angeles to San Francisco in only 43 minutes.

The Virgin Hyperloop was built to reduce greenhouse gas emissions.

"It allows us to re-imagine urban areas and connectivity between urban areas," said Hyperloop Chief Executive Jay Walder. "You'll be able to move up to 50,000 people per hour, per direction. With zero source emissions." 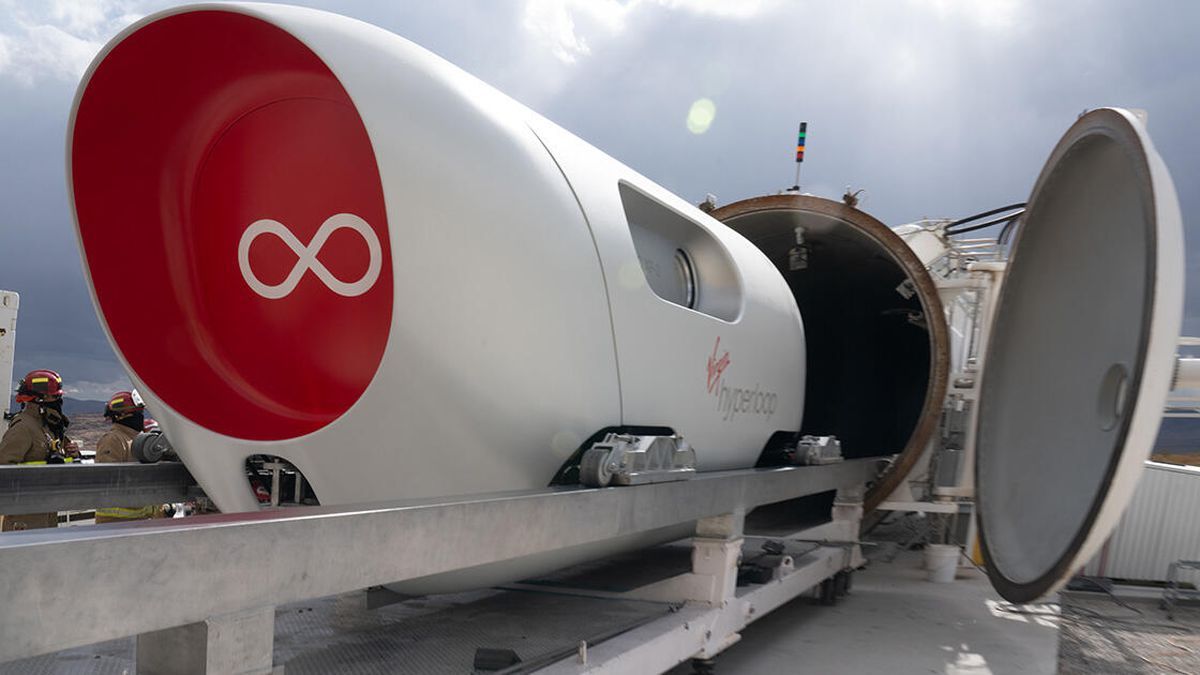