Meadow Walker, daughter to the late Paul Walker, got married earlier this month to Louis Thornton-Allan. She was walked down the aisle by the one and only Vin Diesel.

Diesel is more than just a co-star of her fathers. He's also Meadow's godfather. 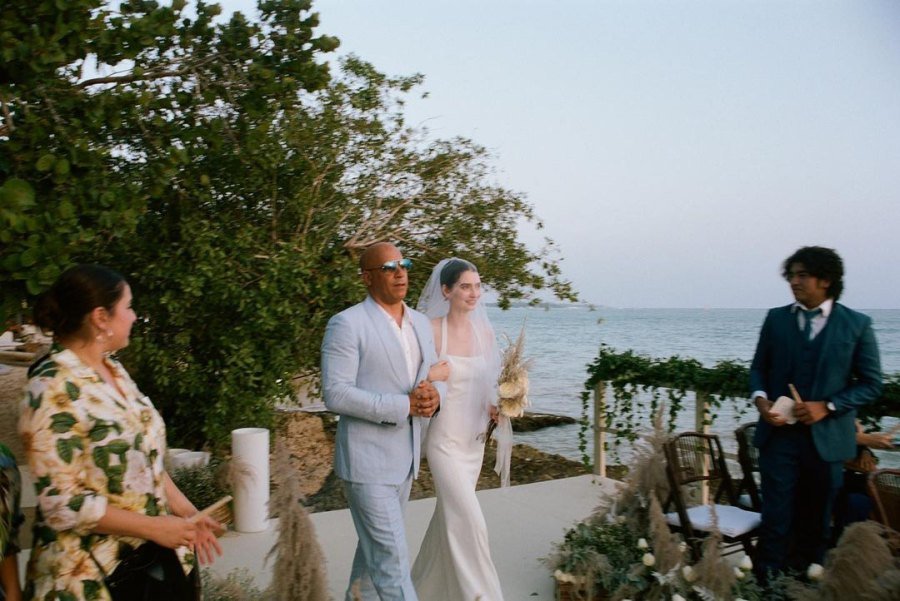 Paul Walker passed away in a tragic car accident back in 2013. Meadow was only 14 years old.

Diesel remained close to the Walker family and played a father-figure role in Meadow's upbringing. Other Fast and Furious stars were also in attendance to the wedding. 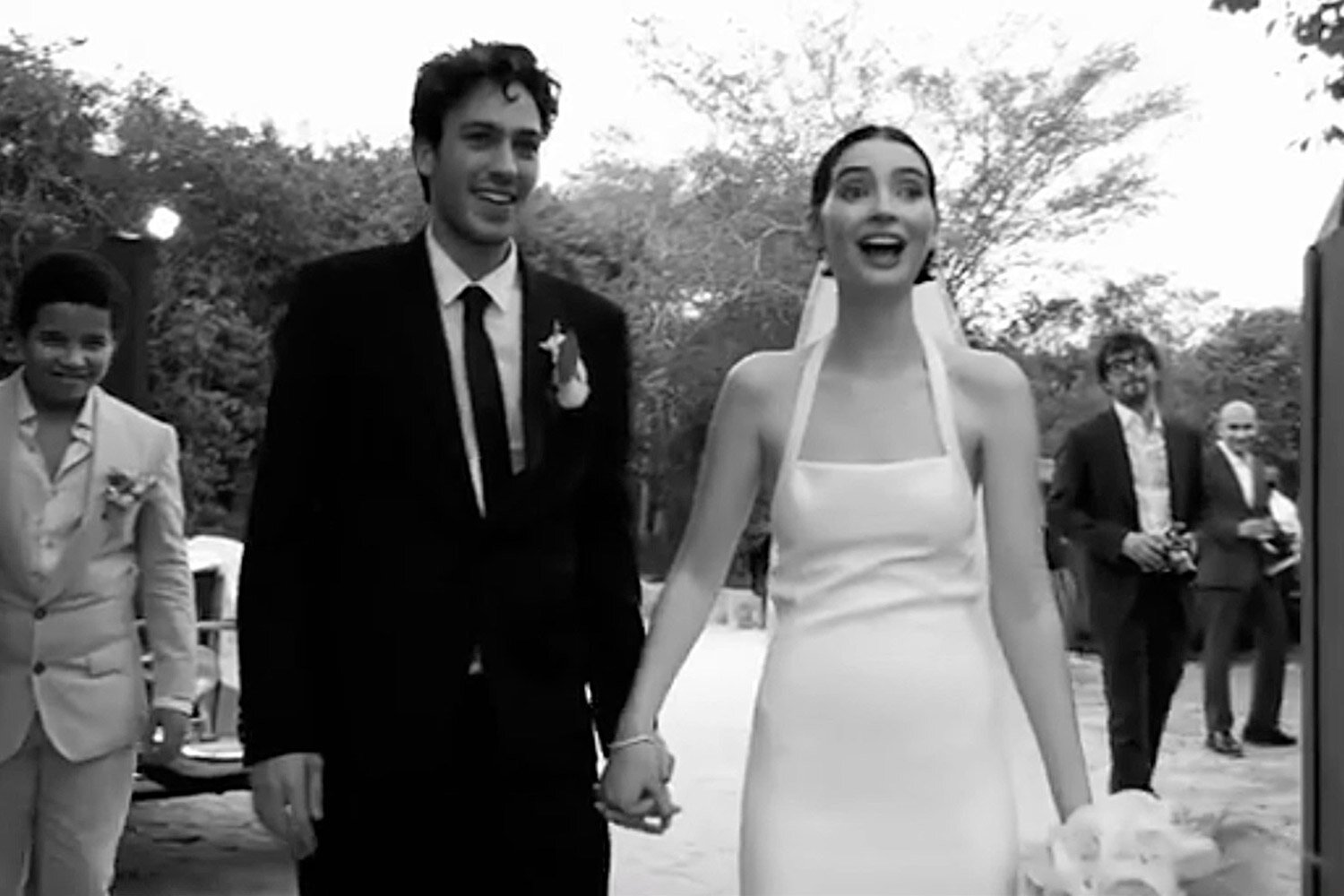 Jordana Brewster was also a guest at the wedding. Vin Diesel's children were in attendance as well.

Fans were touched by the love that the F&F crew showed. It was also a very touching moment to see Diesel walk her down the aisle, as he's made it very known how much he misses his best friend.