Vaccinated Americans Can Go to Europe This Summer 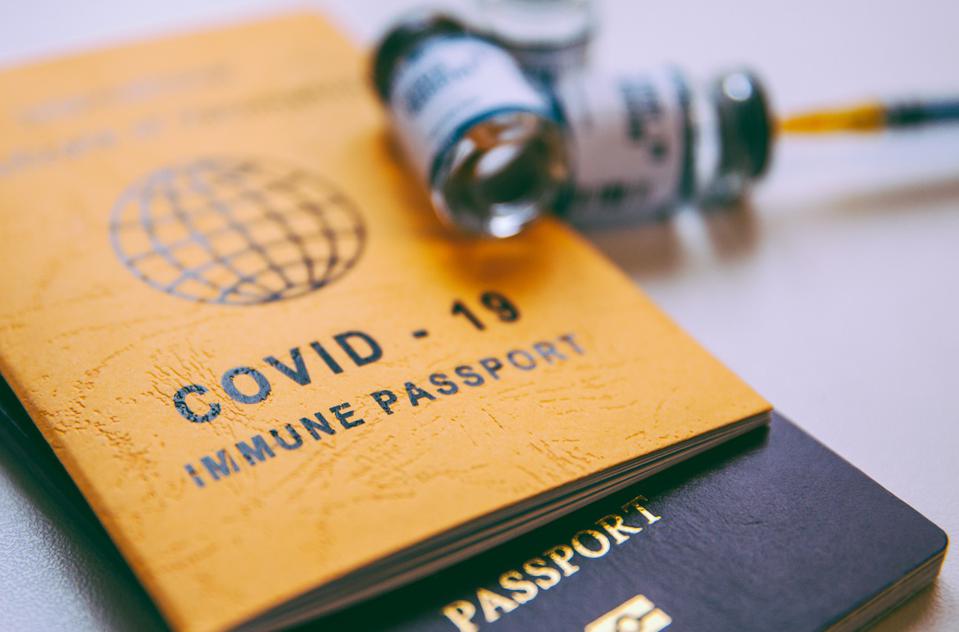 Americans have not been able to visit Europe for nonessential reasons since last year—but things are looking up.

According to Ursula von der Leyen, president of the European Commission, fully vaccinated tourists from America will be welcome in Europe this summer. The U.S. has been in talks with the E.U. about the reality of a vaccine passport for several weeks, with von der Leyen saying that certificates proving vaccination would "enable free movement and the travel to the European Union."

Details of the opening have yet to be released, but for any Americans missing friends and family across the pond, this is an excellent place to start. 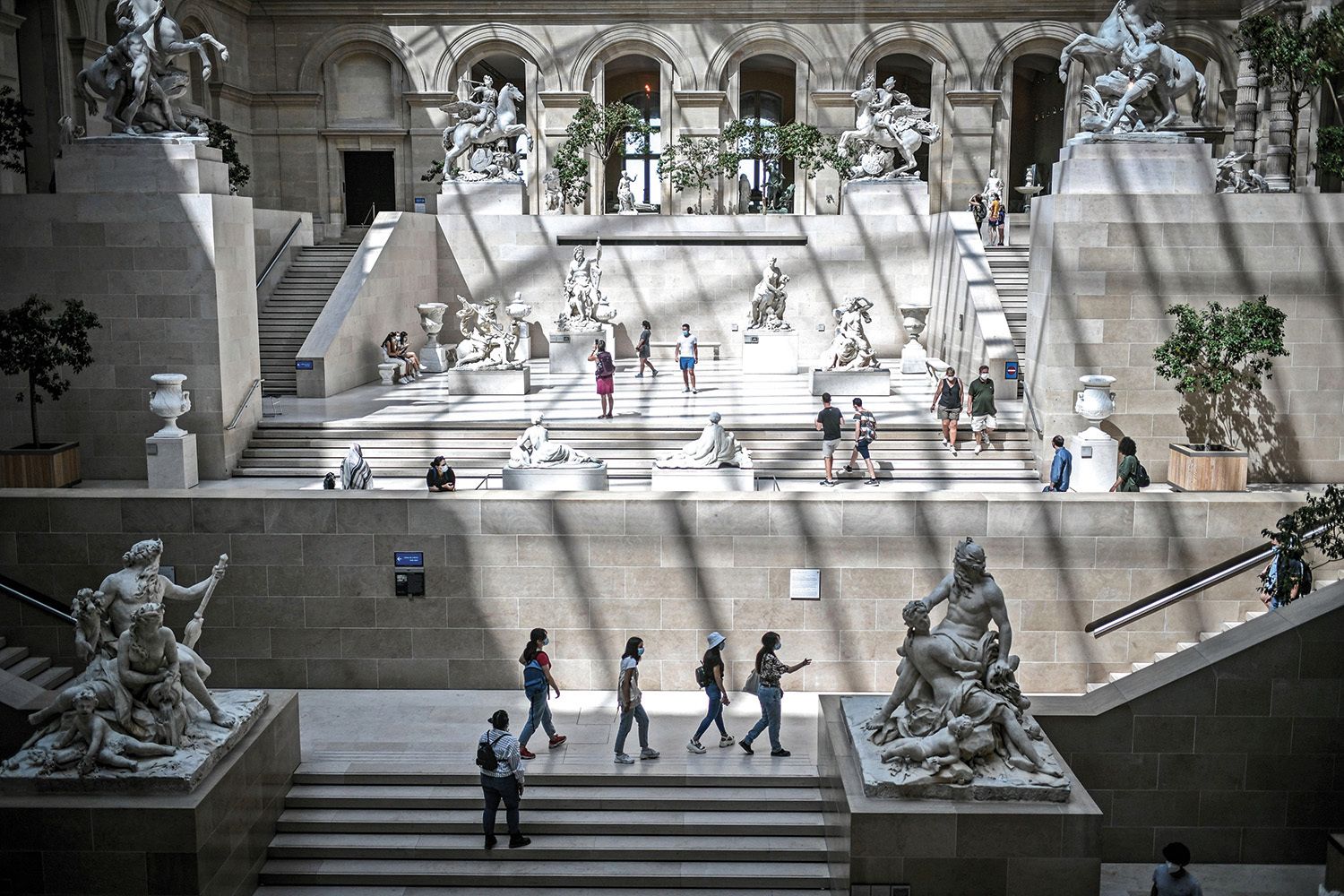 Europe will likely be setting the global standard for vaccine passports. Although there will likely never be a single trustworthy credential to prove one's vaccination status, the EU's latest system will help set a standard that is both easily accessible and difficult to forge.

The U.S. is being closely consulted on the European passport, meaning that any future American system will probably adhere to similar protocols.