UPS Driver Follows His Gut Concerning a Customer on His Route

Todd Holland, a UPS driver in Ashe County, North Carolina, has been touted as a hero after following his gut this past week.

Along his route, he dropped off a package for one of his customers and noticed that another package from a few days prior was still sitting outside. 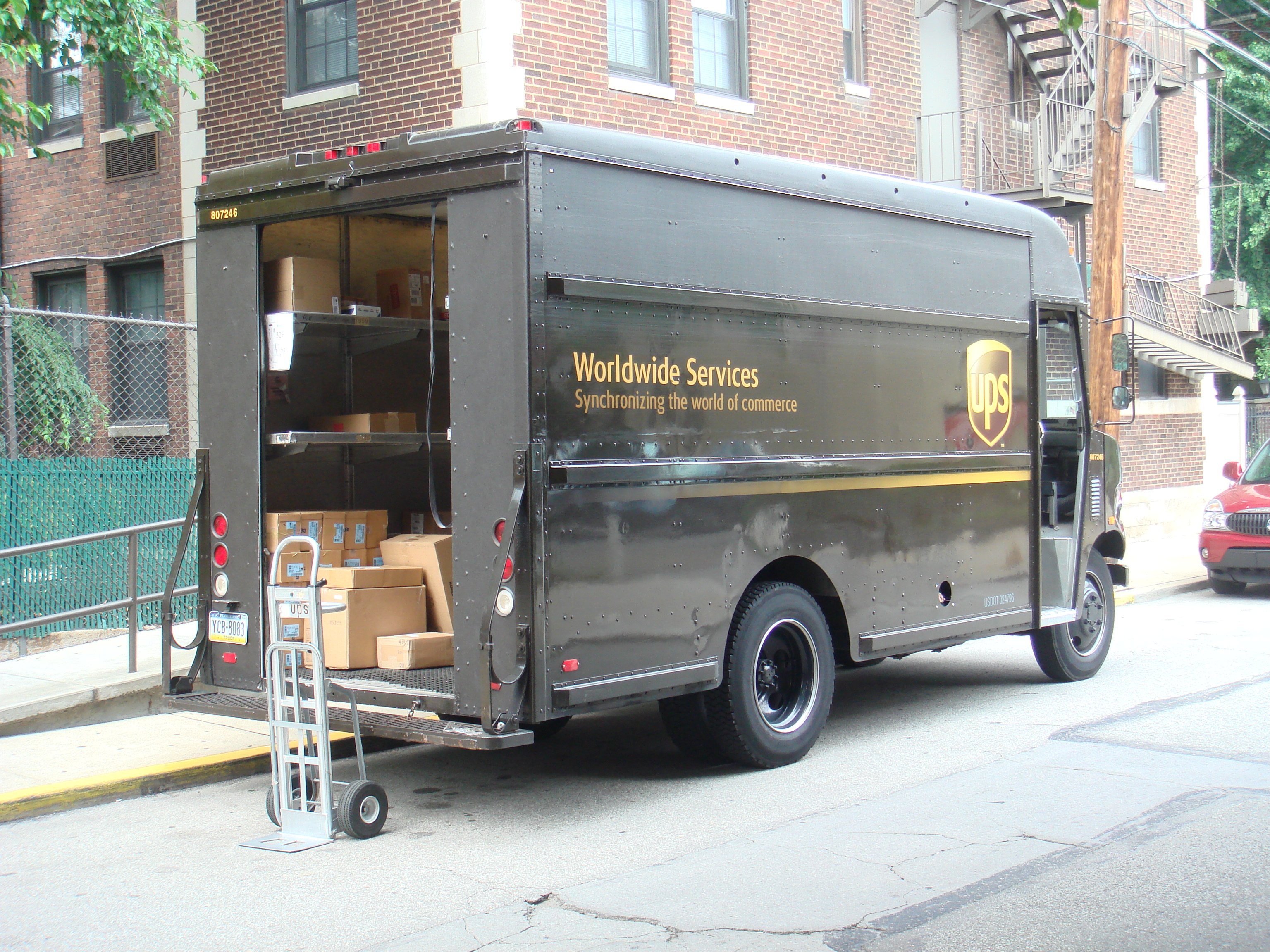 In his gut, Holland said, he knew something wasn’t right. He started to knock at the door and shouting, attempting to get the attention of the person inside. The front door was suspiciously unlocked, though, so he entered the premises and saw the homeowner lying on the floor.

He quickly called the paramedics and the homeowner is now being cared for in the hospital. While Holland hasn’t heard from the customer as of late, he is looking after the man’s dog and home while he is being treated.

Holland hopes this story will inspire other delivery service workers to trust their guts when it comes to their customers.

“I made it a point to tell the guys at work this morning, if you deliver to people â€“ and a lot of people that we deliver to, especially in these rural areas, us, the FedEx man and the mailman might be the only people they see during the week,” Holland told WXII News. “I told them if you realize and get a gut feeling that something is wrong, check it out. It probably is.”