It’s so easy to forget that movies aren’t made in a day. There are usually years of production and preparation just to begin the months of filming for one movie. In that time, a lot of crazy things can happen, and many actors have their fair share of hilarious and bizarre stories that remained secrets until months or years later. You’ll be shocked to hear some of the wild secrets from some of your favorite movies! Warning: Kate Winslet’s secret fromÂ Titanic is as raunchy as it is hilarious.

The ever-lovable Chris Pratt literally stole his Star-Lord costume from the set after the filming was complete! He kept it handy for his hospital visits in case any children wanted to meet their favorite Guardian. He got in a little bit of trouble with the producers, but really, how could you get mad at that? 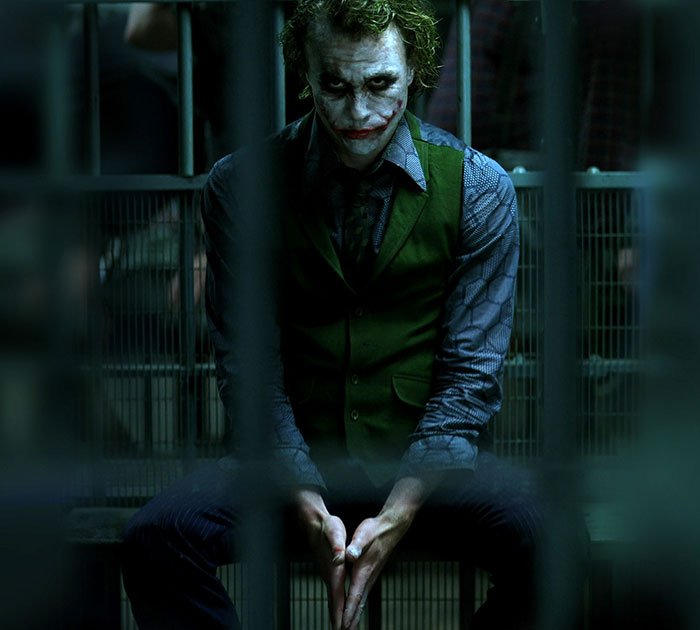 In order to truly get into character, Heath Ledger locked himself away in a motel room for six weeks. That led him to get more into his own mind as well as the mind of The Joker. This time spent in isolation is where he practiced getting every single voice, tic, and gesture down to a T for filming. He ended up creating the most iconic Joker character of all time.