The wildfires ravagingÂ California are growing increasingly severe with the MedocinoÂ Complex fire recentlyÂ becoming the state’s largest on record.

Tragedy commonly brings people together, and in this case, the tragedy brought two very different animals together. A cat seeking refuge from a raging Northern California wildfire found a fine-feathered friend as it awaited rescue from the heat and flames. 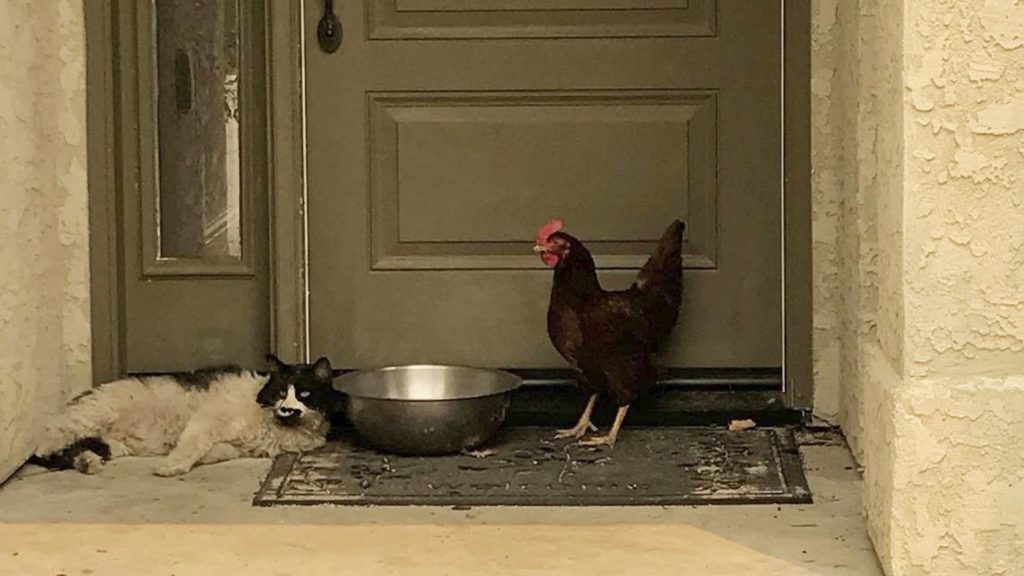 Grass Valley Fire Department said that a cat and chicken it rescued together over the weekend are recovering from burns with the help of the Society for the Prevention of Cruelty to Animals. They found the pair huddled up together on the front porch of a home in Redding during a firefighters’ patrol through a neighborhood damaged by the Carr wildfire. 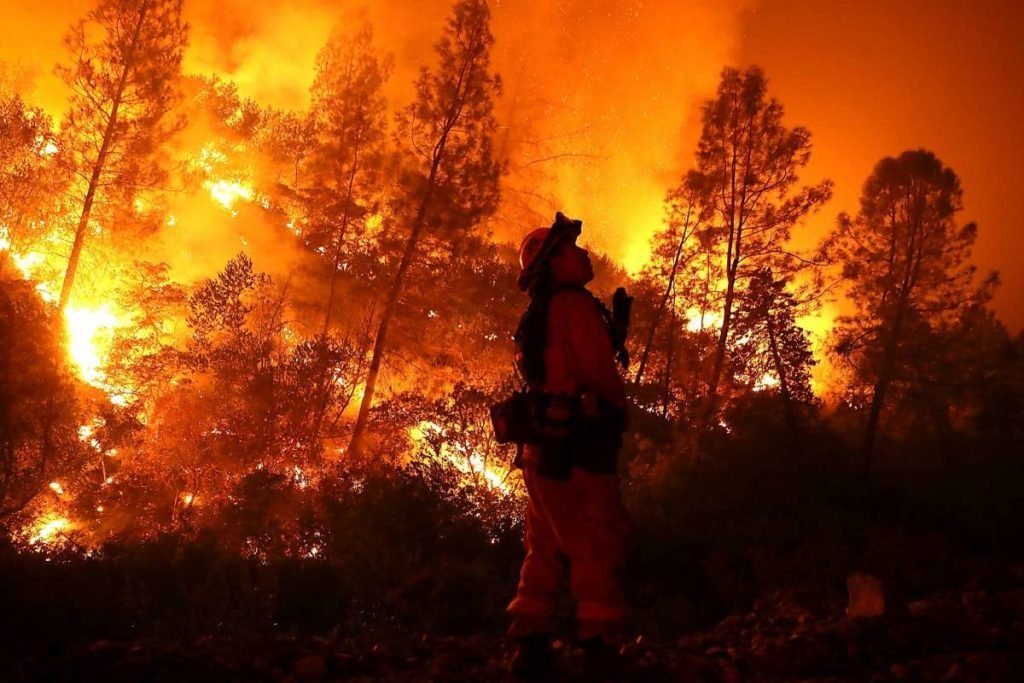 The unlikely duo made it to safety much to the relief of their owners.

Evacuations of the Bay Area were ordered after the Carr Fire doubles in size at the end of June.Â “It really was an inferno,” said Jennie Sierra, owner of Whiskers the cat.

Luckily, both animals are back in the arms of their owners.Â The chicken was identified after her owner, Niko Kuyper, was notified by his neighbor of photos surfacing in news reports of the incident.

“We were kind of shocked to see what looked like our chicken in these news reports,” Kuyper said. “We have six chickens, but this one has a bit of a personality; she’s a bit feistier, so we think that probably helped her through all this.”

After so much loss, this unlikely duo was the ray of hope in some pretty dark times.