On Sunday, the athletes of the United States Women’s National Team took home the coveted 2019 World Cup trophy. The iconic soccer broadcast reached record highs for television, with almost 14.3 million viewers tuning in worldwide to see the game between the US and the Netherlands. 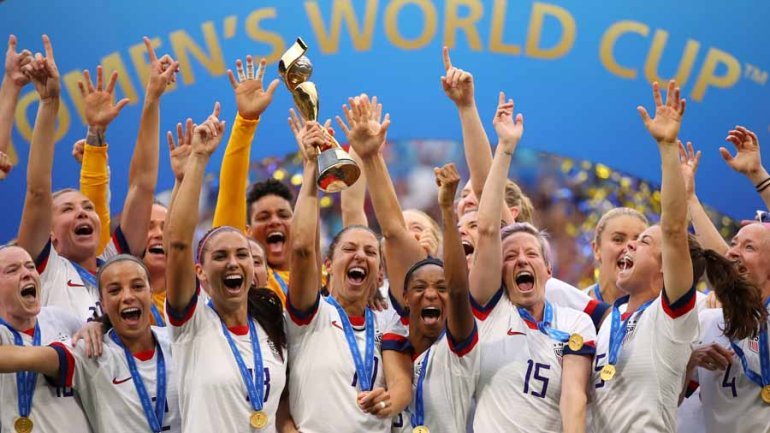 The final score of the game ended up at US-2, Netherlands-0. Some of the players like Megan Rapinoe, Alex Morgan, and Julie Ertz were applauded for their impressive skills on the field and were the clear MVPs of the game. Everyone on the team celebrated with cheers as they closed out the final match! 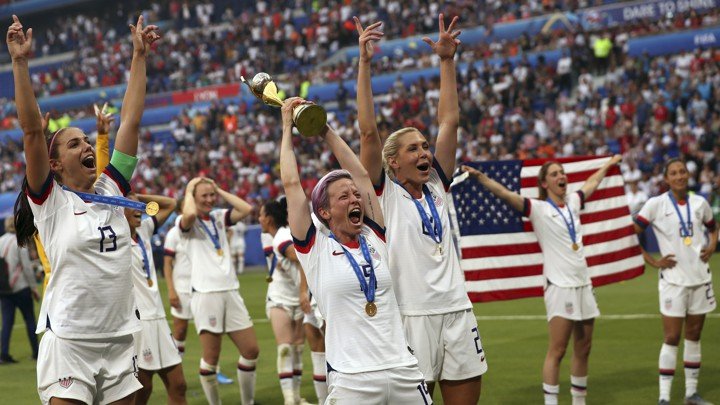 Though exciting, the win has opened the conversation on equal wages for the women’s soccer team. The men get paid much more per game, despite the fact that the women’s team has out-earned the men’s team for the past 3 years. This comes following a lawsuit against the US Soccer Federation for “institutionalized gender discrimination.” 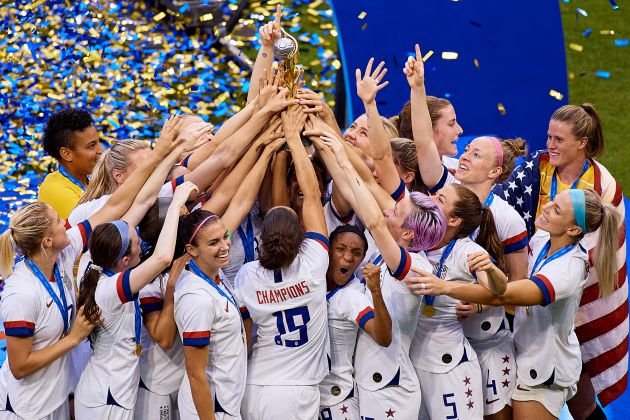 Each of the players went home with about $110,000 in earnings from their record win. This is the fourth World Cup win for the team, but undoubtedly one of the most memorable. Now time to start preparing for the next one!