Unexcusable Movie Mistakes That Somehow Made the Final Cut 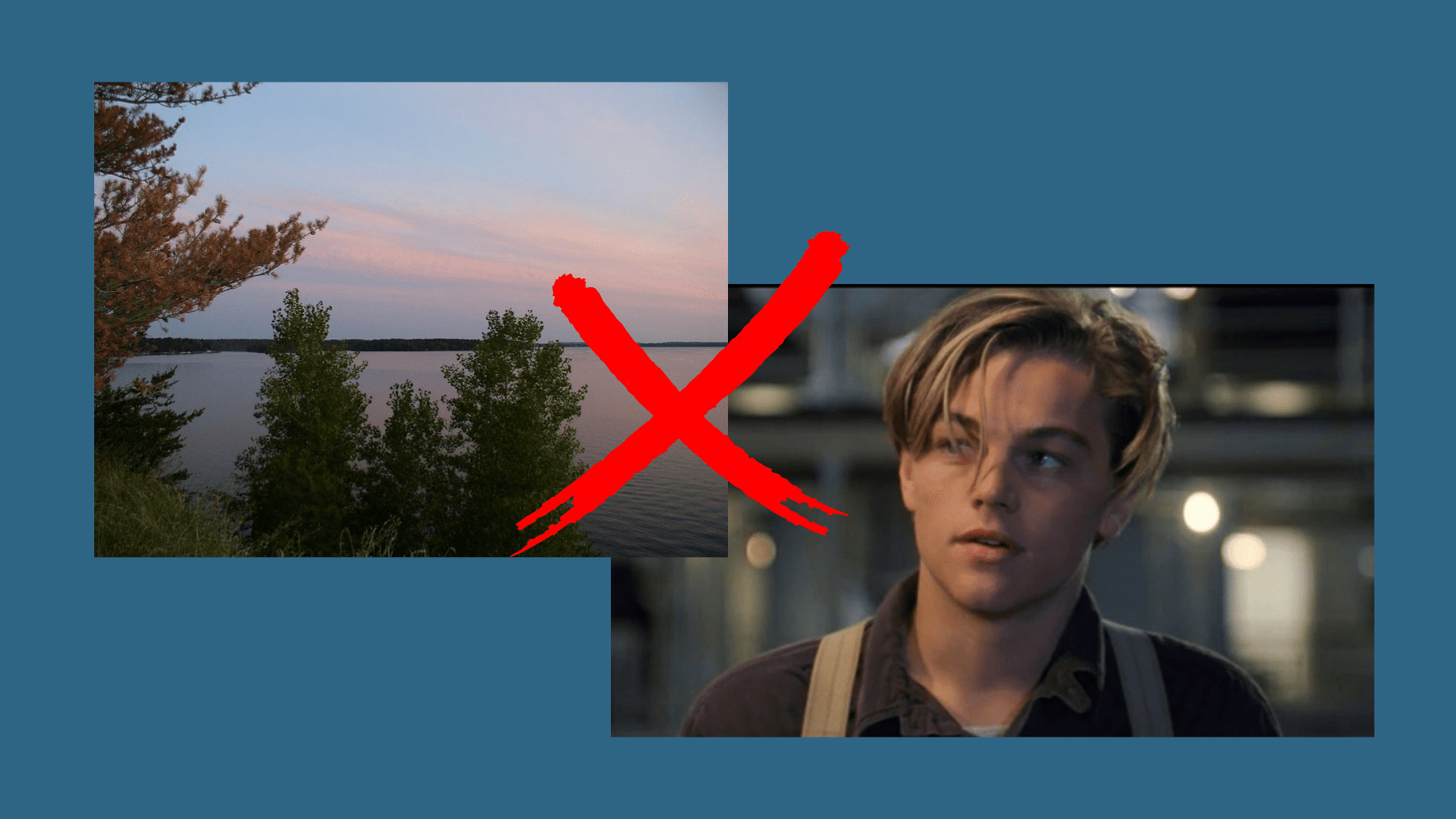 Titanic is one of the most famous movies of all time. Featuring Leonardo DiCaprio and Kate Winslet, the story follows two star-crossed lovers as they take the infamous voyage over the Atlantic. In one scene, Jack (DiCaprio) mentions that he loved fishing with his father on Lake Wissota in Wisconsin. This is an overall weird thing to mention since Lake Wissota was formed five years after the sinking of the Titanic, so it wouldn't have been historically accurate for Jack to mention. 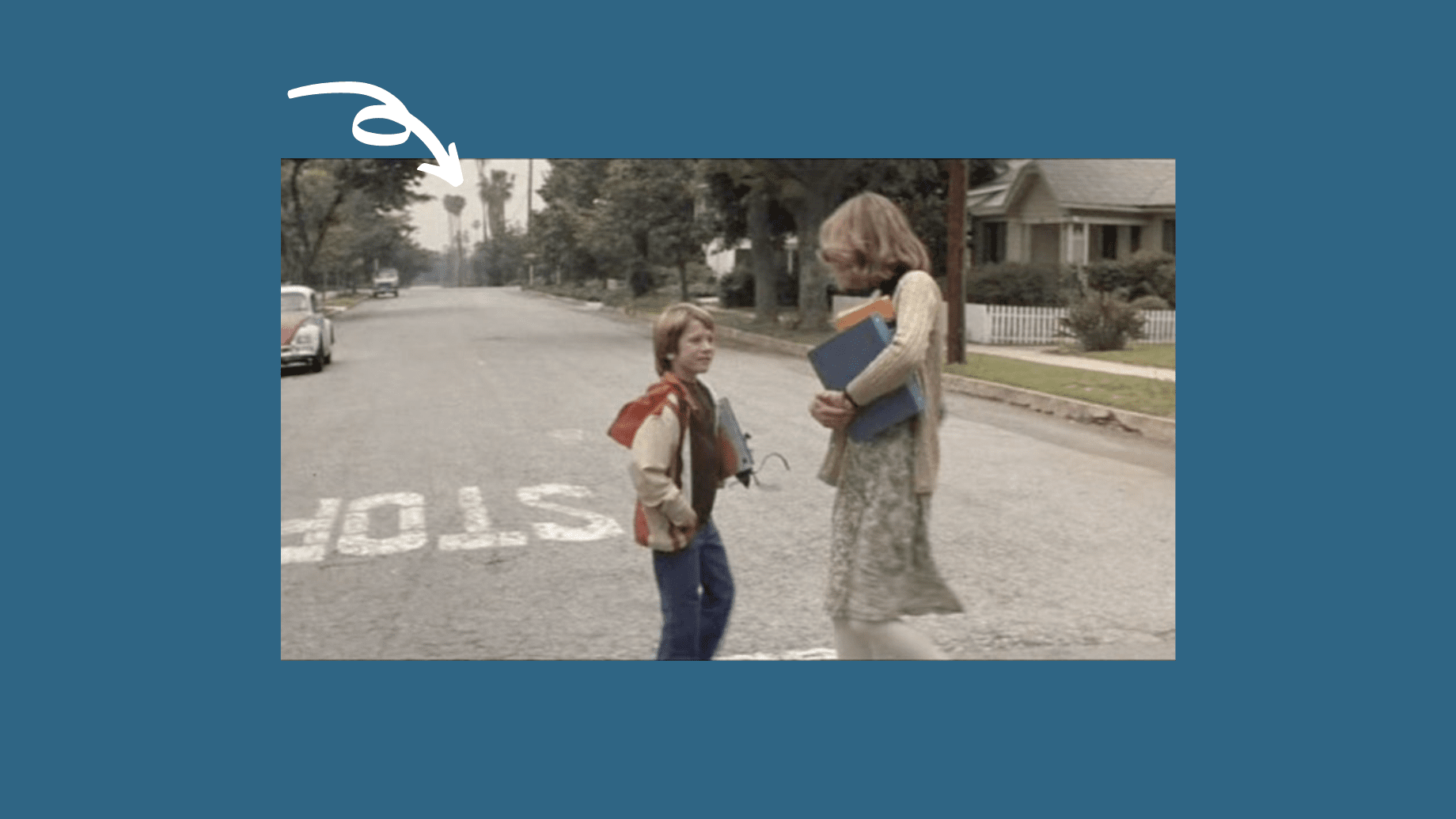 The iconic film series Halloween is mainly based in a small town in Illinois. Maybe the directors didn't think that the audience would be paying too close attention to detail due to just how scary this movie is, but some folks noticed something a bit off! The town is in Illinois, yet there are palm trees in the background. Most of us know that the palms in LA aren't natural, but they can be sustained due to the climate. Now, Illinois is a totally different climate and definiteny cannot sustain those palms! They definitely overlooked this small background detail.