Unexcusable Movie Mistakes That Somehow Made the Final Cut

Filming a movie is no easy feat. It's difficult to manage so many jobs and so many people, so mistakes are bound to be made. We're here to show you the most famous, unexcusable, and somewhat hilarious movie bloopers. 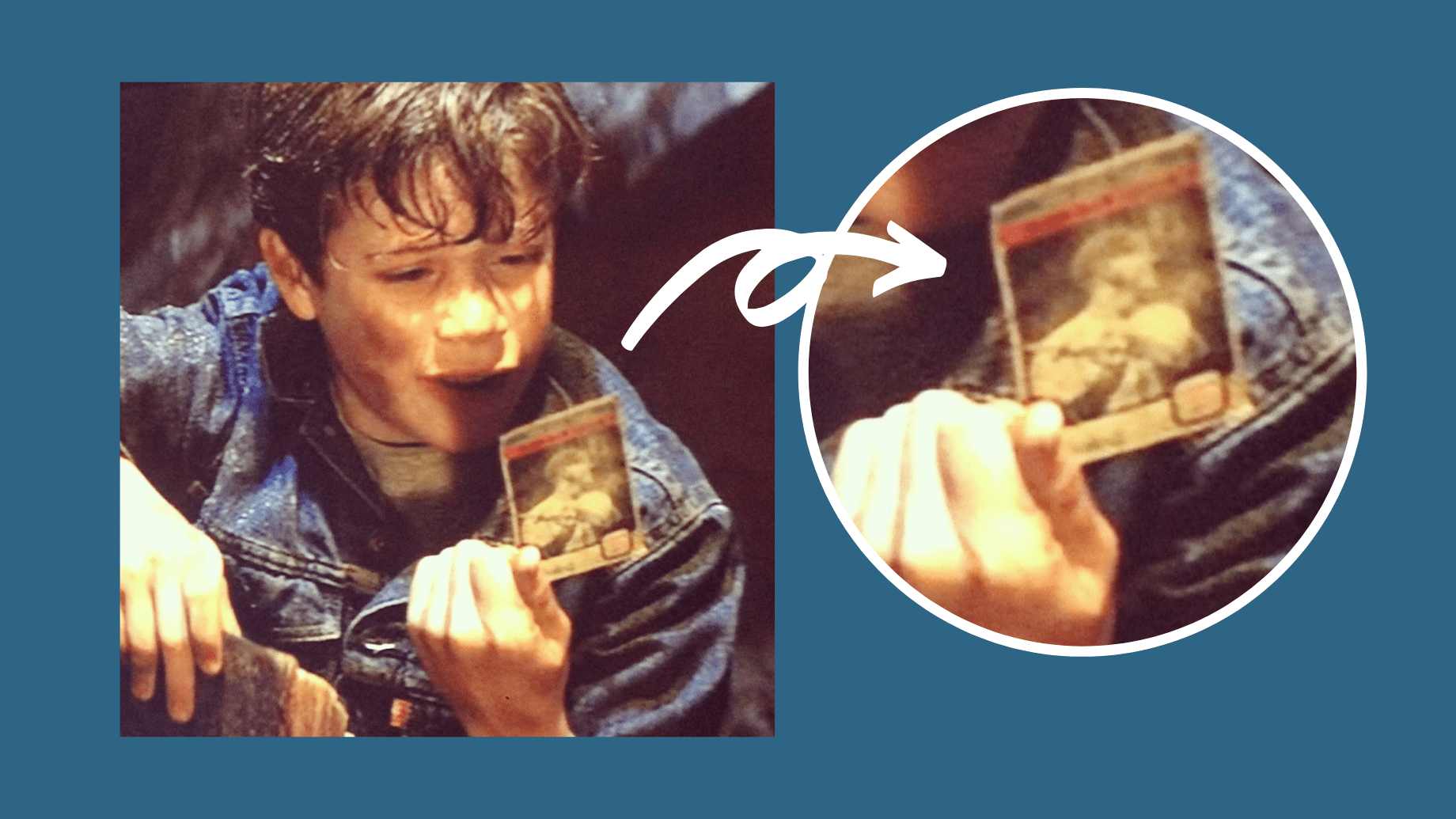 The pinnacle point of The Goonies is when the kids find the corpse. During that scene, they find a 1973 Topps baseball card. It's a memorable scene for many reasons, but many fans realize that this scene doesn't really add up to the rest of the story. This is because the body was supposed to have been there since 1930, so why is there a card from 40 years later in the corpse's wallet? This plothole was obviously overlooked since it was never mentioned. 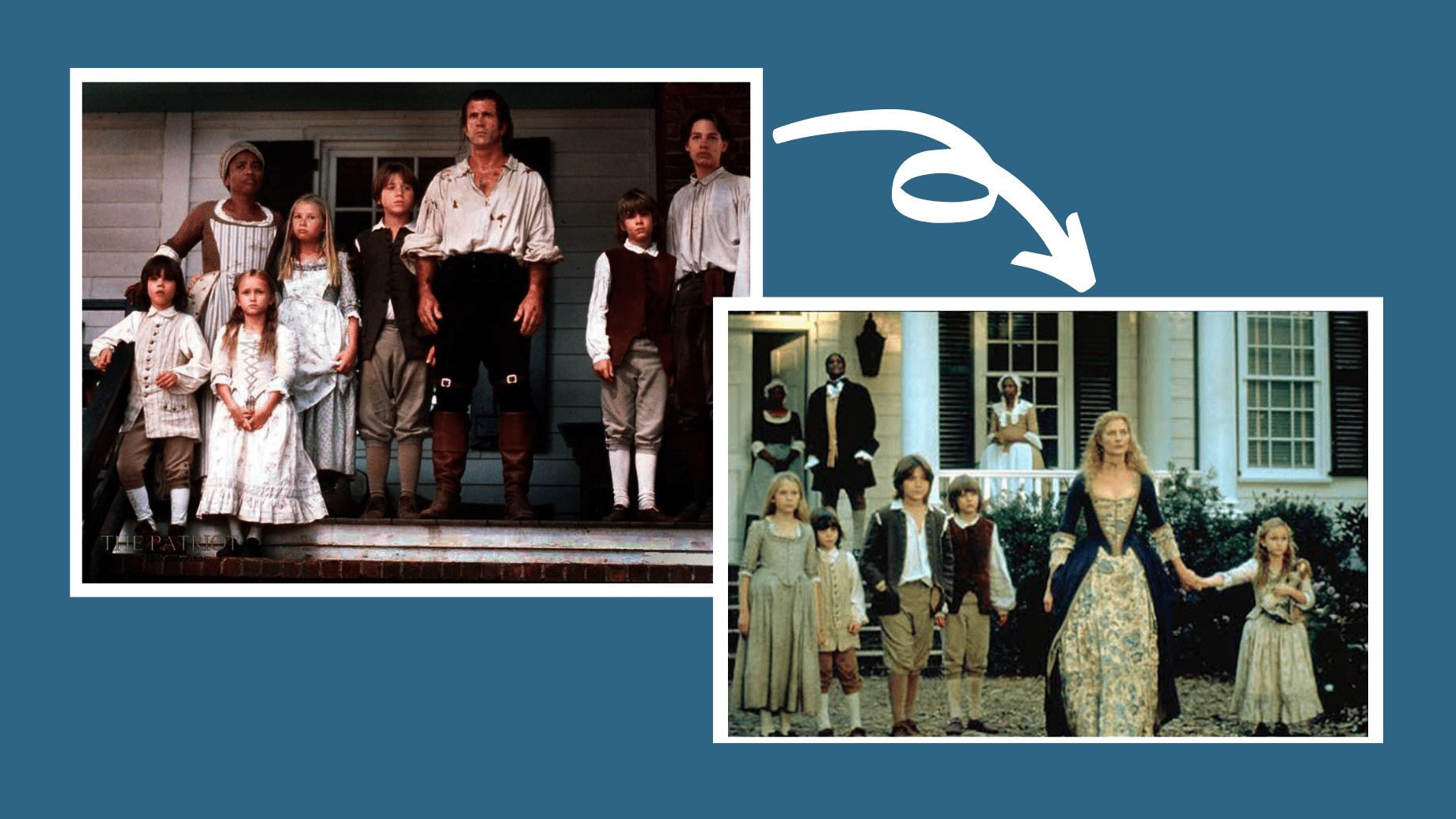 The Patriot takes place over the course of many years. When that happens in a film, the folks in charge will cast other actors to portray the character as they age. That was not the case for The Patriot. Apparently, they assumed that the viewers wouldn't notice that none of the children would age despite the massive amounts of time that pass.